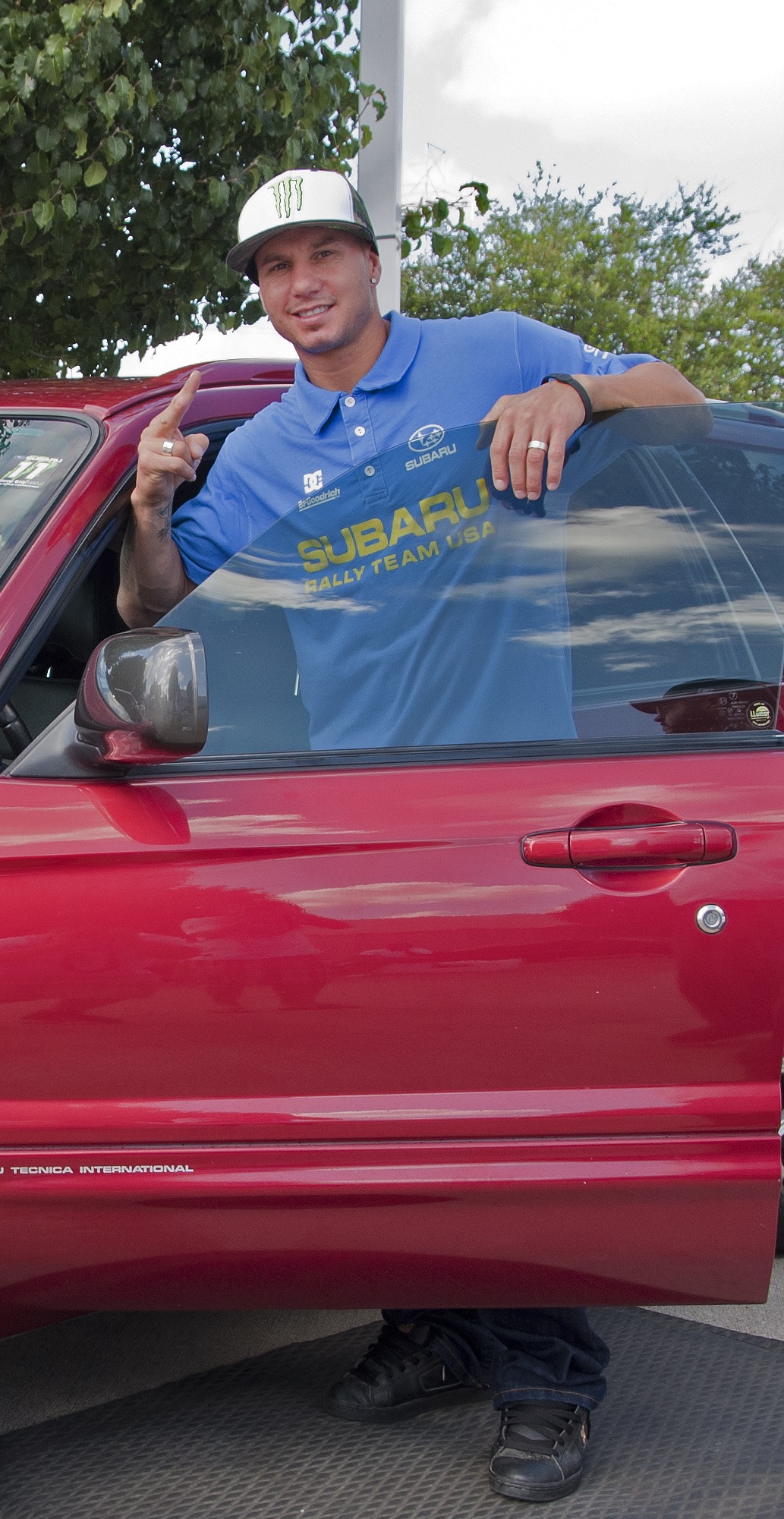 "David Michael "Dave" Mirra" is an United States/American BMX sportsperson/athlete, Subaru Rally Team USA driver and business owner. Mirra held the record for most X-Games medals until being passed by Bob Burnquist at X Games Munich in 2013, and has medaled in every X Games from when they started in 1995 up to 2008. His current medal count in the X Games is 24. In 2008, he placed second in BMX Big Air and third in Rally Car Racing at the X Games. He is known primarily as a vert ramp and park rider. He has ridden and has been sponsored by Haro Bikes since the mid '90s before starting his own bike company. In 2004, Mirra guest starred on an episode of George Lopez (TV series)/George Lopez. Mirra was a member of the team which won the 2014 Race Across America Four-Person Male (Under 50) category.

It's all progressing right now, and it's awesome to see all this stuff, all the people come here and watch it and be so interested in it. 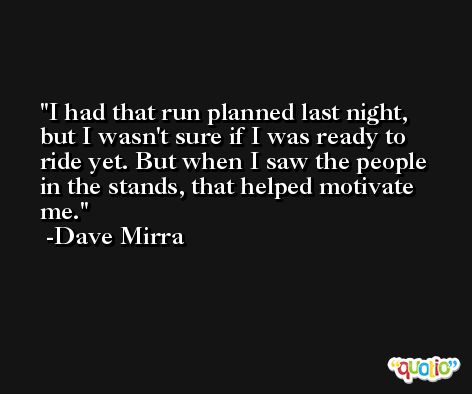 Instead of promoting another brand that was someone else's, why not promote my own. 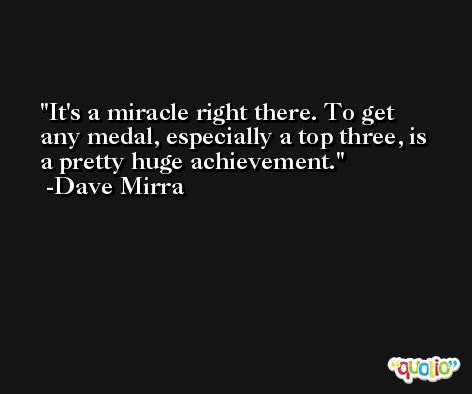 I hope, being in the game so long, I can have a good idea what the consumer is looking for without compromising a core image.