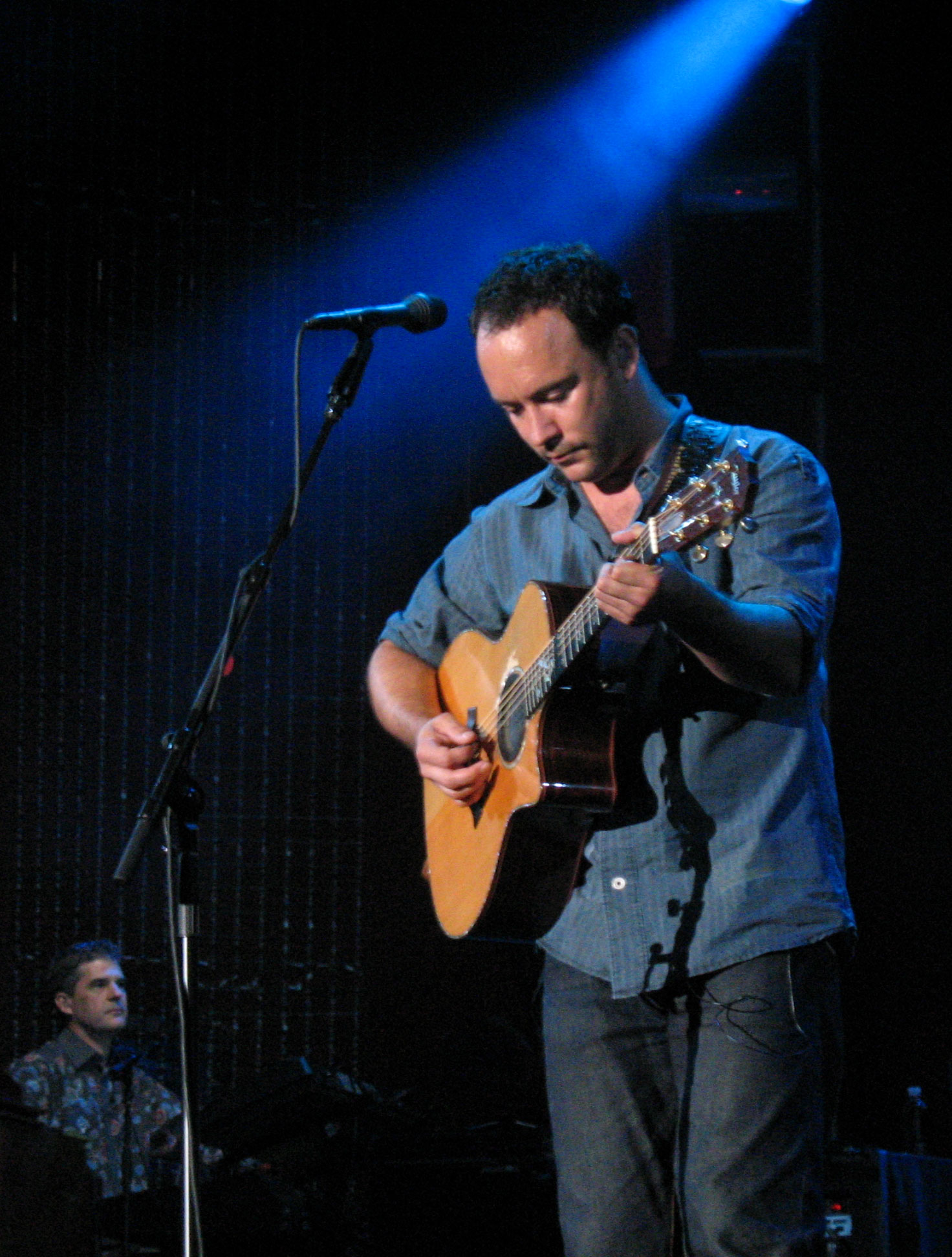 "David John "Dave" Matthews" is an American singer-songwriter, musician and actor, best known as the lead vocalist, songwriter, and guitarist for the Dave Matthews Band. He performs mainly with acoustic guitar and favors rhythm rather than solos in his playing. During the period from 2000 to 2010, his band, the Dave Matthews Band, sold more tickets and earned more money than any other act in North America.

If you enjoy these quotes, be sure to check out other famous musicians! More Dave Matthews on Wikipedia.

I'll lean on you and you lean on me and we'll be okay.

Part of me wishes some of the more obsessive fans would spend a fraction of the time (they spend studying the band) on politics. 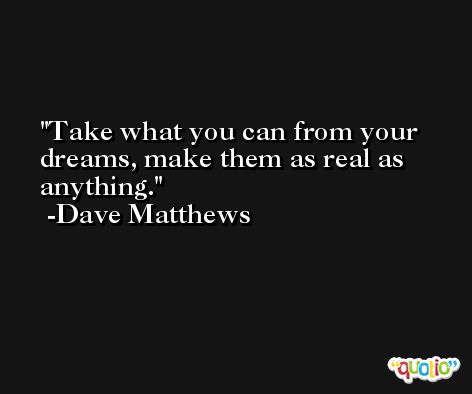 The future is no place to place your better days.

Good music is good music, and everything else can go to hell. 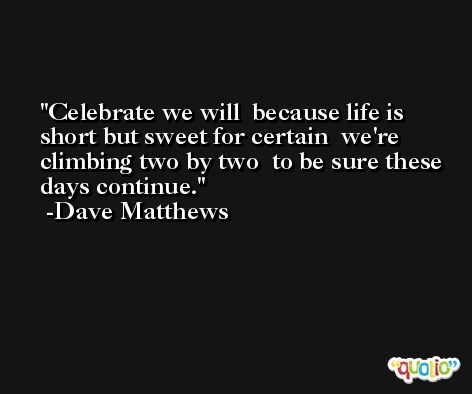 A friend is always good to have, but a lover's kiss is better than angels raining down on me.

How could I have been anyone other than me? 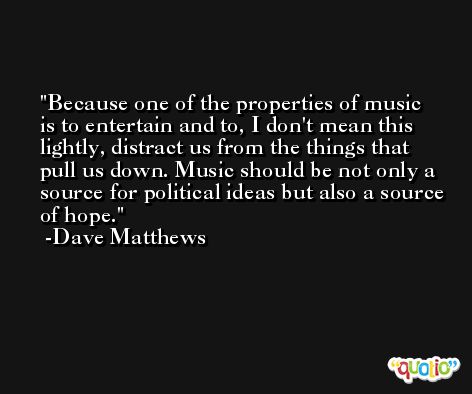 San Francisco has a flowers-in-your-hair kind of vibe, while Chicago's got this very funny, big-city/small-town coolness to it.

If you live life, then you become what are. 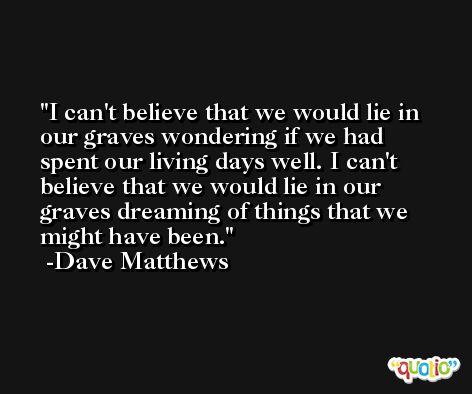