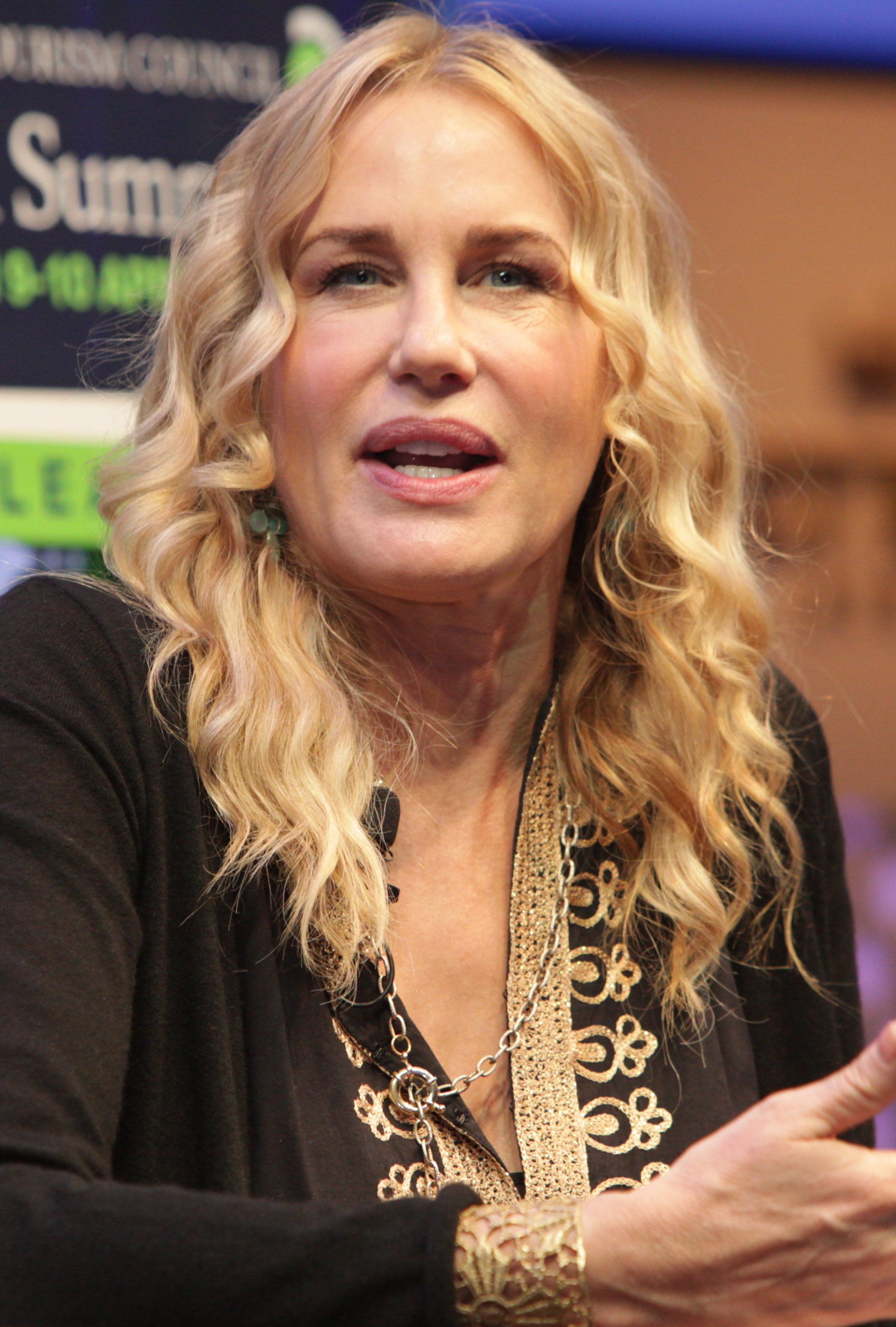 "Daryl Christine Hannah" is an American film actress. She is best known for her performances in the films Blade Runner (1982), Splash (film)/Splash (1984), Roxanne (film)/Roxanne (1987), Wall Street (1987 film)/Wall Street (1987), Steel Magnolias (1989) and Kill Bill (2003). She is also an environmental campaigner who has been arrested for protests against developments that are believed by some groups to threaten sustainability.

If you enjoy these quotes, be sure to check out other famous actresses! More Daryl Hannah on Wikipedia.

Unfortunately, I ended up kind of getting sadly duped, in a way. I haven't had an agent in 10 years, and now I'm doing some of the most interesting films I've ever had an opportunity to play in.

A movie camera is like having someone you have a crush on watching you from afar -- you pretend it's not there. 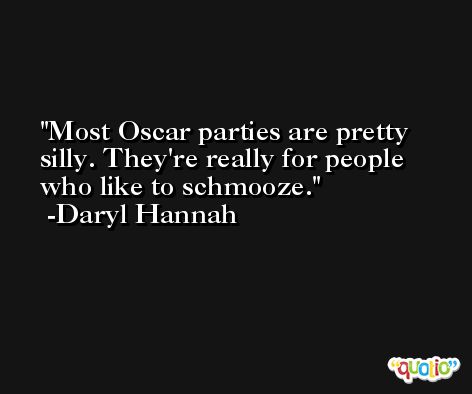 That will only happen if I have a bout of amnesia or if I feel like mooning someone in the audience.

But the important thing about this party is to raise awareness of how many different solutions are out there to alleviate and abate this global climate change.