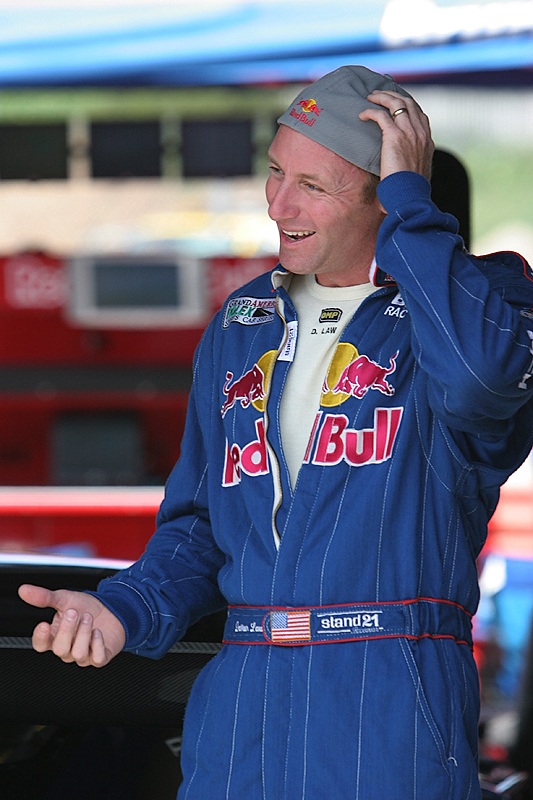 At age 14 Law was the International Kart Federation national champion, and shortly thereafter began racing cars in various amateur classes on the west coast of the United States. In 1991 he was a factory driver for Elden Racing Cars' factory team in Formula Renault competition. In 1996 and 1997 he competed in the North American Touring Car Championship for the privateer Hartong Motorsports BMW outfit and finished 8th in points in the series' two years of operation. In 1999 he made a NASCAR Craftsman Truck Series start at Heartland Park Topeka, but crashed 34 laps in.

He joined the Grand American Road Racing Association's Rolex Sports Car Series in 2000 and finished 2nd in GTU class points. The following year he was the GT class champion. In 2002 he moved from production cars to prototypes and raced in the Rolex Series' SRPII class and was second in points. In 2003 he finished 4th in the new Daytona Prototype class, the series top category.

We still have so far to go. More than anything, I was just in accident-avoidance mode. I was being very careful, there's a lot of crazy stuff out there.