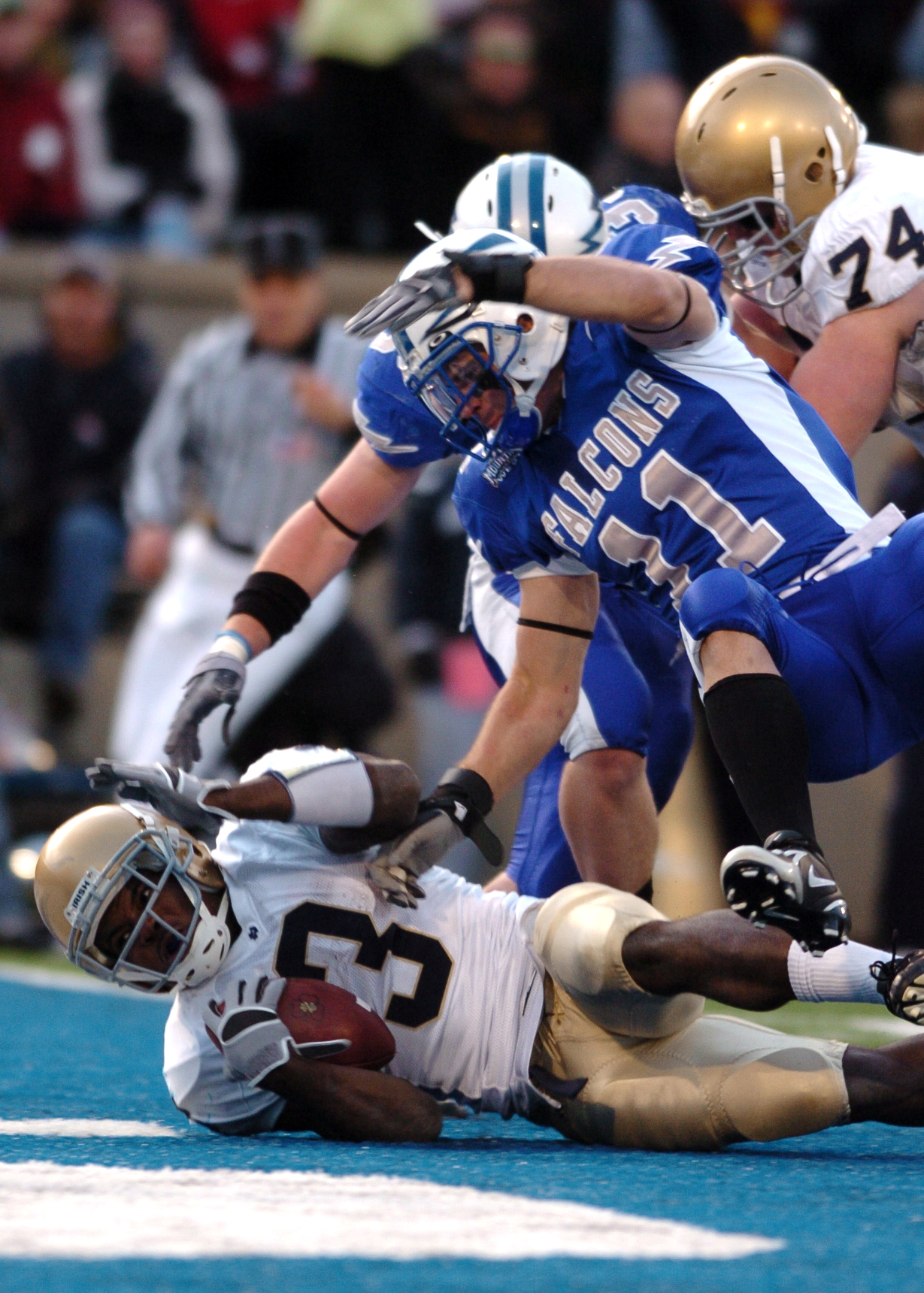 Walker has also been a member of the St. Louis Rams.

That kind of posed a little bit of a problem as far as the running game was concerned.

Our coaches always say the most important thing is the first drive, and we came out, got a touchdown, and we knew right there they couldn't hang with us. 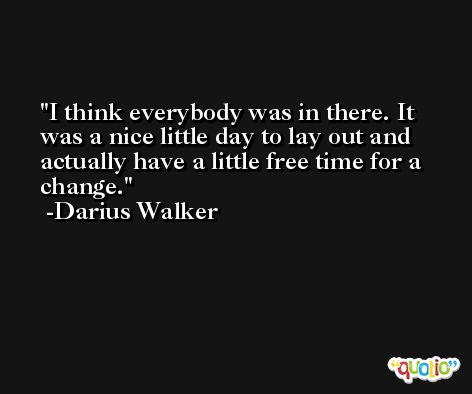 I noticed it a little bit. If the roles were reversed, we might have done the same thing.

It definitely is a little strange to have to play against someone who recruited me. The main thing is I'm trying not to focus on that too much, about playing against him and playing against old coaches. We're going against Washington.

I think we worked towards that [performance]. A lot of the offense is returning. The chemistry is up, we gel, we know how each other plays, so moving the ball was something kind of simple for us.

Our mind-set as an offense is to keep the ball away and try to control the clock. If we have the ball, we feel we can control the game and the game can be played at whatever tempo we want it to be played at. 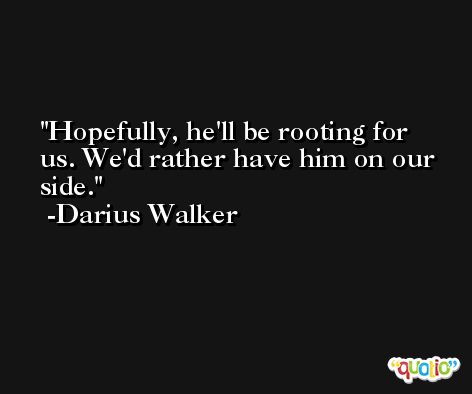