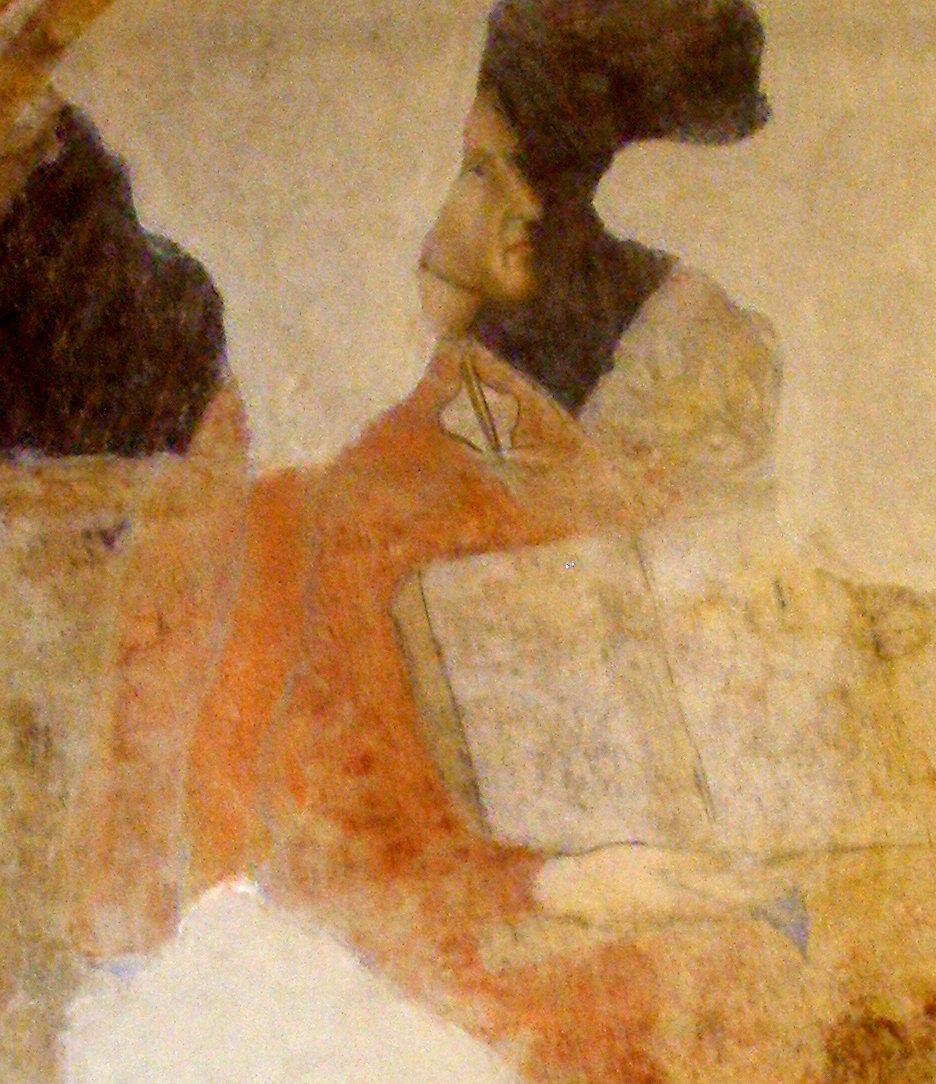 If you enjoy these quotes, be sure to check out other famous poets! More Dante Alighieri on Wikipedia.

Avarice, envy, pride, Three fatal sparks, have set the hearts of all On Fire. 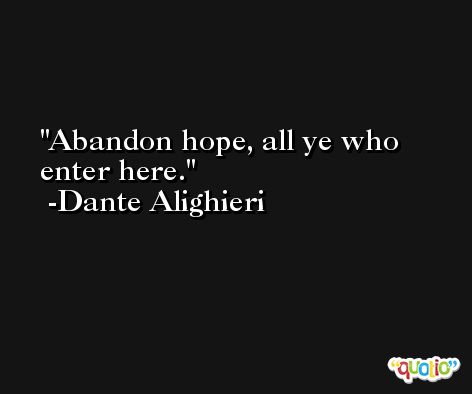 In the middle of the road of my life I awoke in the dark wood where the true way was wholly lost.

For he who sees a need but waits to be asked is already set on cruel refusal. 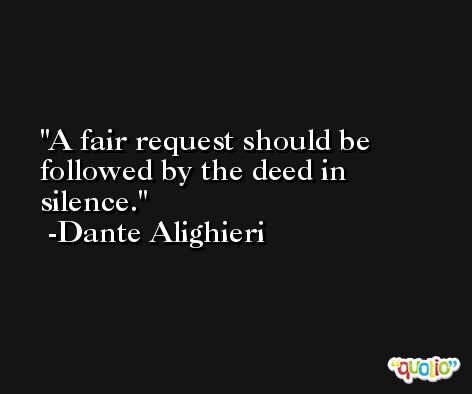 In the middle of the journey of our life I came to myself within a dark wood where the straight way was lost.

Consider your origin; you were not born to live like brutes, but to follow virtue and knowledge. 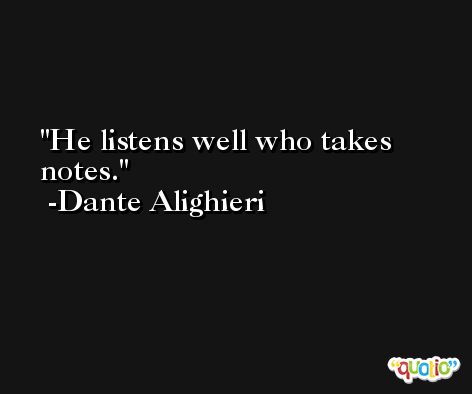 The darkest places in hell are reserved for those who maintain their neutrality in times of moral crisis.

The hottest places in hell are reserved for those who in times of great moral crises maintain their neutrality. 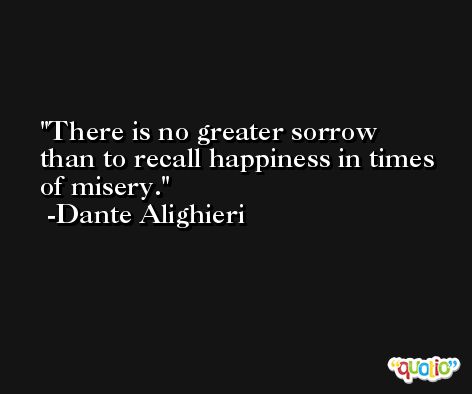 For what is liberty but the unhampered translation of will into act?

There is no greater sorrowThan to be mindful of the happy timeIn misery. 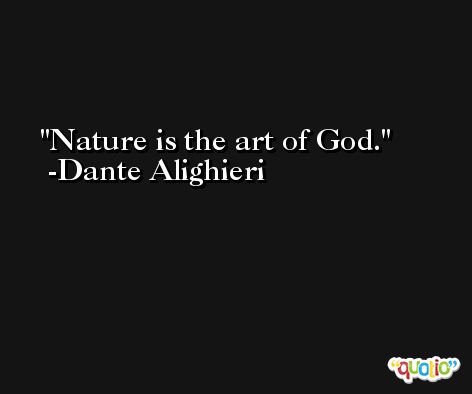 The secret of getting things done is to act. 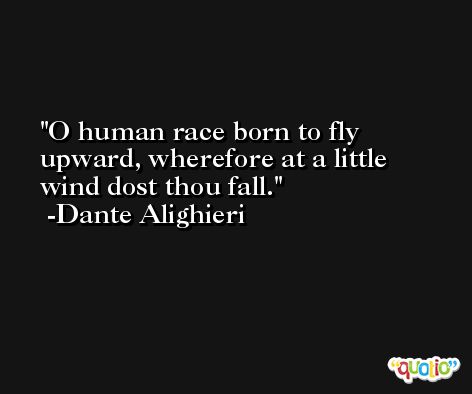 Beauty awakens the soul to act. 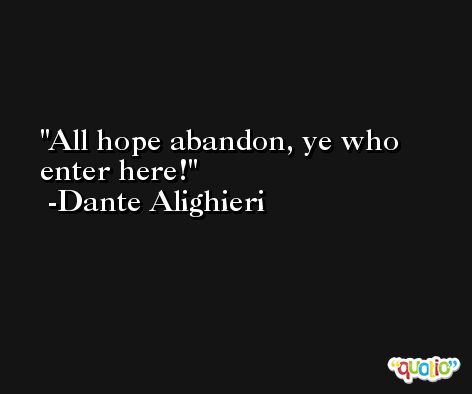 If the present world go astray, the cause is in you, in you it is to be sought.

The experience of this sweet life.L'esperienza de questa dolce vita. 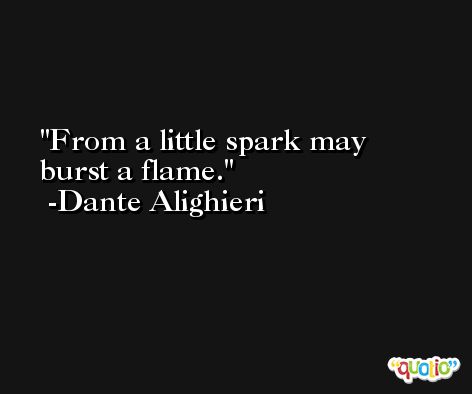