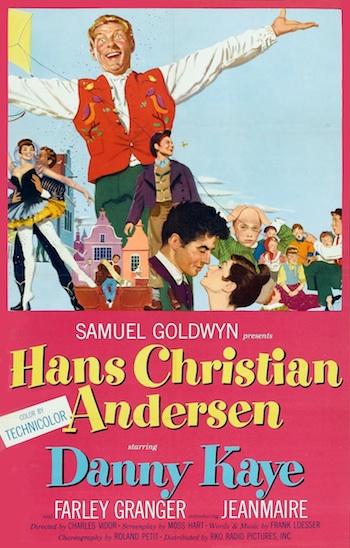 Kaye starred in 17 movies, notably The Kid from Brooklyn (1946), The Secret Life of Walter Mitty (1947 film)/The Secret Life of Walter Mitty (1947), The Inspector General (film)/The Inspector General (1949), Hans Christian Andersen (film)/Hans Christian Andersen (1952), White Christmas (film)/White Christmas (1954), and The Court Jester (1956). His films were popular, especially his bravura performances of patter songs and favorites such as "Inchworm (song)/Inchworm" and "The Ugly Duckling". He was the first ambassador-at-large of UNICEF in 1954 and received the Legion of Honour/French Legion of Honor in 1986 for his years of work with the organization.

If you enjoy these quotes, be sure to check out other famous actors! More Danny Kaye on Wikipedia.

Life is a great big canvas, and you should throw all the paint on it you can.

To travel is to take a journey into yourself. 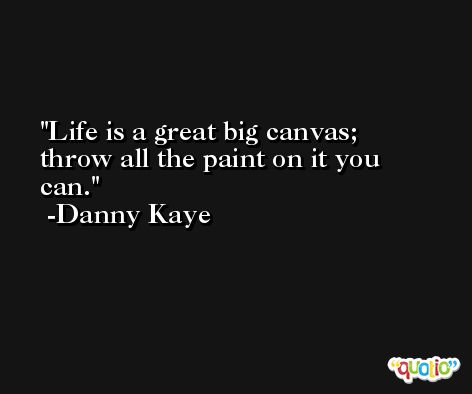 You bet I arrived overnight. Over a few hundred nights in the Catskills, in vaudeville, in clubs and on Broadway.

I wasn't born a fool. It took work to get this way.