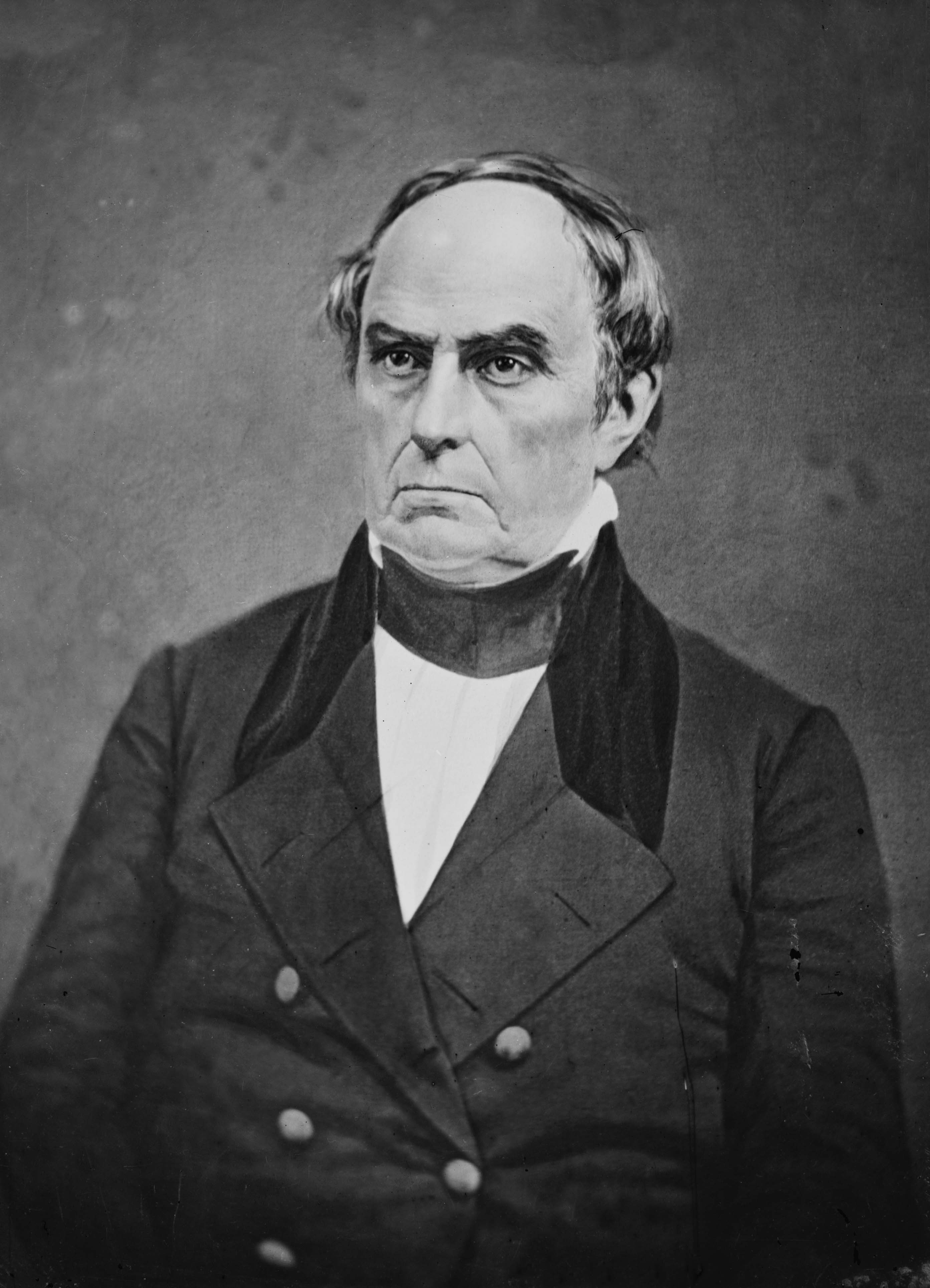 "Daniel Webster" was a leading American United States Senate/senator and statesman during the era of the Second Party System. He was the outstanding spokesman for American nationalism with powerful oratory that made him a key Whig Party (United States)/Whig leader. He spoke for Conservatism in the United States/conservatives, and led the opposition to Democrat Andrew Jackson and his History of the Democratic Party (United States)/Democratic Party. He was a spokesman for modernization, banking, and industry, but not for the common people who composed the base of his opponents in Jacksonian Democracy. "He was a thoroughgoing elitist, and he reveled in it," says biographer Robert Remini. During his 40 years in national politics, Webster served in the House of Representatives for 10 years (representing New Hampshire), in the Senate for 19 years (representing Massachusetts), and was appointed the United States Secretary of State under three presidents.

If you enjoy these quotes, be sure to check out other famous statesmen! More Daniel Webster on Wikipedia.

Every unpunished murder takes away something from the security of every man's life.

Mind is the great lever of all things. 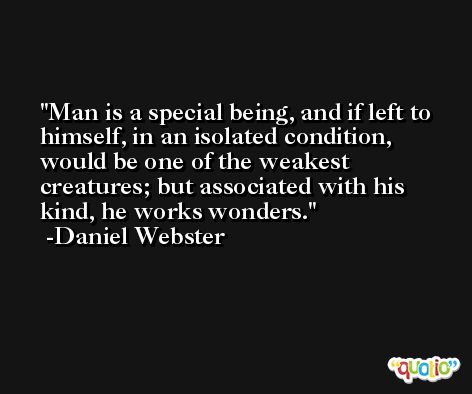 A strong conviction that something must be done is the parent of many bad measures. 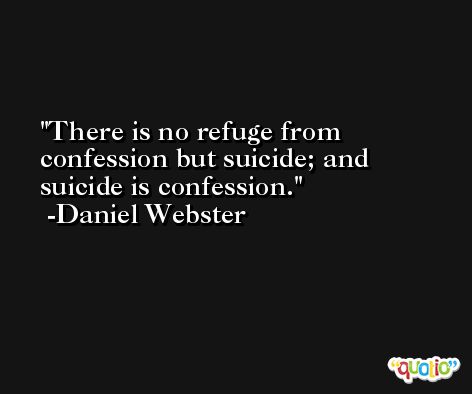 God grants liberty only to those who love it and are always ready to guard and defend it. 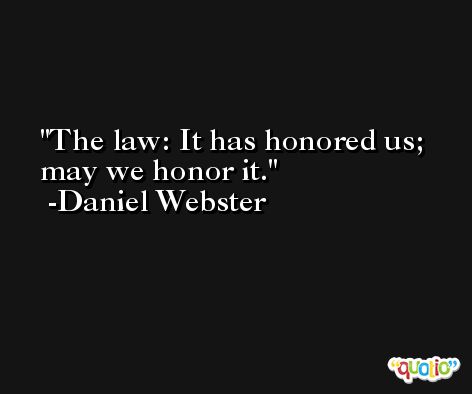 Justice is the greatest interest of man on earth. 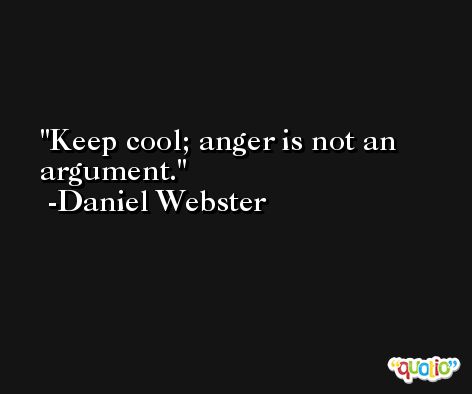 The world is governed more by appearances than realities, so that it is fully as necessary to seem to know something as to know it. 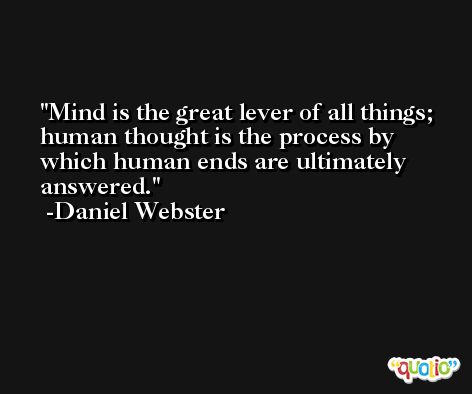 A fair return for their labor so as to have good homes, good clothing, good food.

If we abide by the principles taught by the Bible, our country will go on prospering.