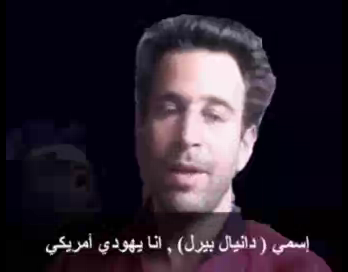 "Daniel Pearl" was a journalist with United States/American and Israeli citizenship. He was kidnapped by Pakistani militants and later murdered in Pakistan.

Pearl was kidnapping/kidnapped while working as the South Asia Bureau Chief of The Wall Street Journal, based in Mumbai, India. He had gone to Pakistan as part of an investigation into the alleged links between Richard Reid (terrorist)/Richard Reid (the "shoe bomber") and Al-Qaeda. He was subsequently killed by his captors.

In July 2002, Ahmed Omar Saeed Sheikh, a British Pakistanis/British national of Pakistani origin, was sentenced to death by hanging for Pearl's abduction and murder. In March 2007, at a closed military hearing in Guantanamo Bay detention camp/Guantánamo Bay, Cuba, Khalid Sheikh Mohammed stated that he had personally beheaded Pearl. Al-Qaeda member Saif al-Adel has also been connected with the kidnapping.

Now rule out the possibility that he has been killed by the kidnappers. 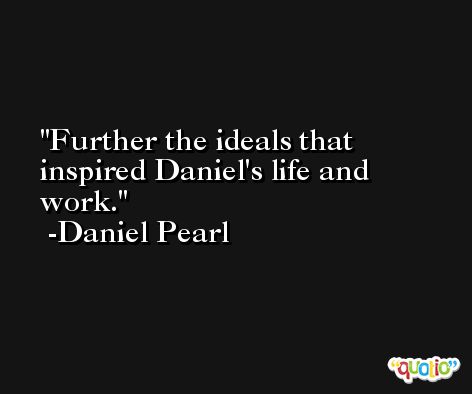 Thirsty for the blood of another American.

[The group identifying itself as] the National Movement for the Restoration of Pakistani Sovereignty ... in very inhumane conditions. 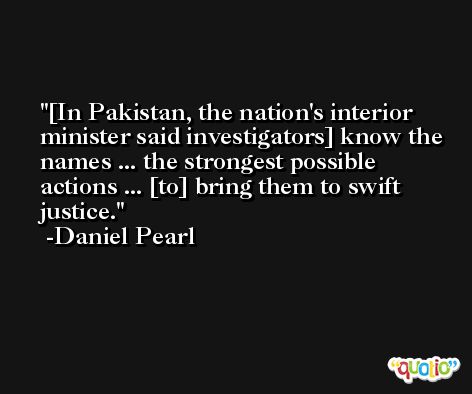 We can't be secure, we can't walk around free, as long as our government policies are continuing and we allow them to continue.

To support the causes to which he dedicated his life. 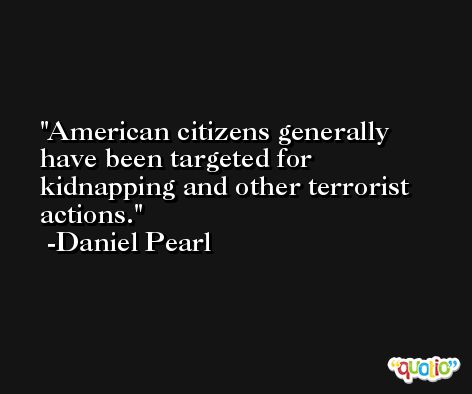