If you enjoy these quotes, be sure to check out other famous comedians! More Dana Carvey on Wikipedia.

Does this SAP [pronounced 'sap,' of course] think it's safe? 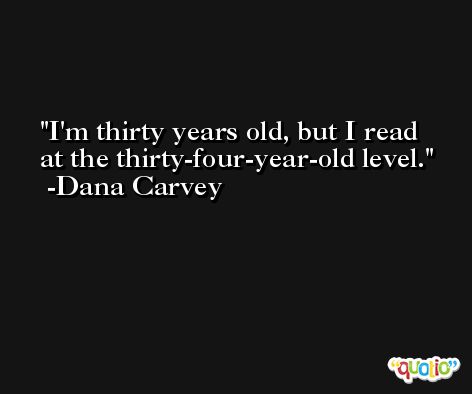 Hi, this is Larry Ellison.

I love my son. 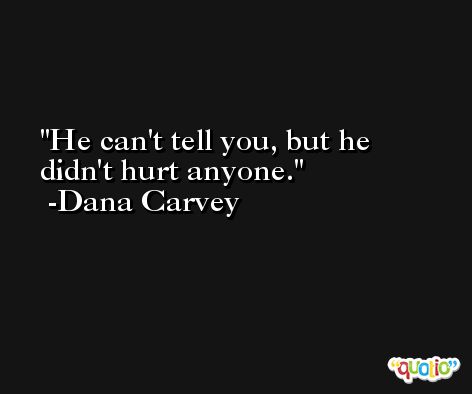 My fate is very precarious, ... I don't want the show to suffer because I may not be able to come back next week.