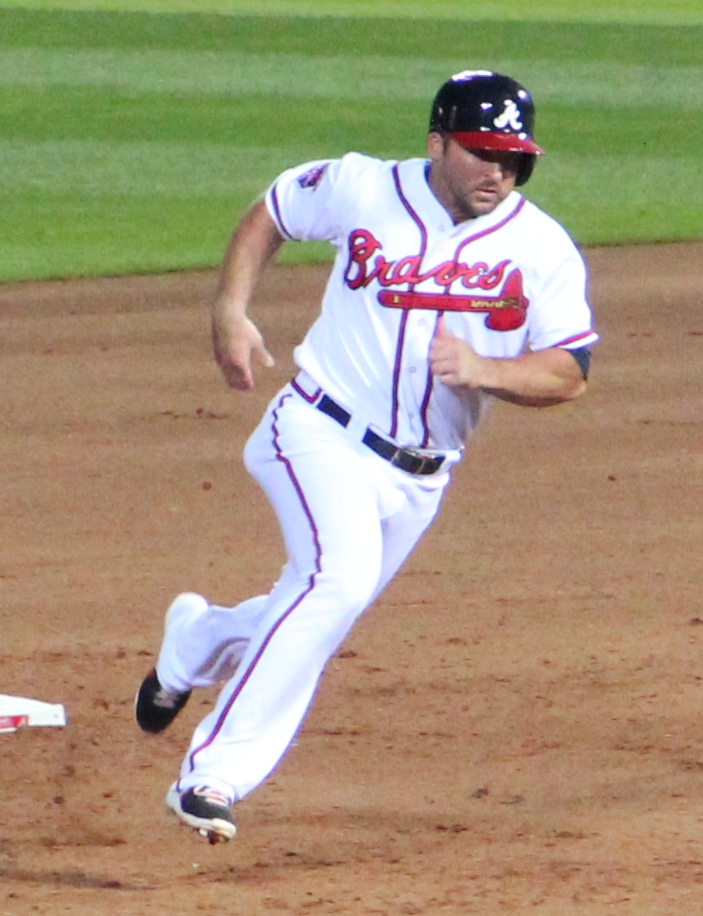 "Daniel Cooley Uggla" is an American professional baseball second baseman in the Washington Nationals organization. He has played for the Florida Marlins, the Atlanta Braves, and the San Francisco Giants of Major League Baseball (MLB). In , Uggla won the Silver Slugger Award at second base. He is the Marlins' all-time home run leader, tied with Giancarlo Stanton.

Uggla finished third in the National League Rookie of the Year voting, behind teammate and winner Hanley Ramírez, and Ryan Zimmerman of the Washington Nationals, but won the Players Choice and Sporting News NL ROY Awards. Uggla also holds other Marlins' franchise records. In addition, he is also the only second baseman in MLB History to hit at least 30 home runs in four consecutive seasons.

I've come a long way since the first day I showed up here. Anything can happen. We'll find out in a week what's going on. I feel good about everything. I feel I've had a decent spring. I've learned a lot. I still have a lot more things to do. Spring is not over yet. I'd still like to see more pitches.

You can imagine if we could fill this place even halfway up how fired up we'd be. 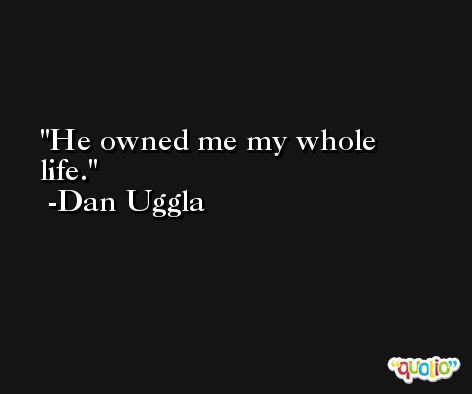 The reason I kept up with him is because he was probably one of the best hitters ever to come through there. I talked to him [Friday] and asked him about some guys he played with. He didn't even know I went to Memphis.

I've got to see how everything plays. 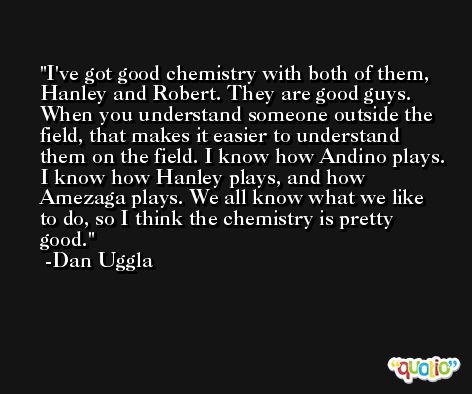 It's always fun being on the road, but I have a little baby to get home to that I've only seen once.

I don't think there is a bigger thrill than having a baby.