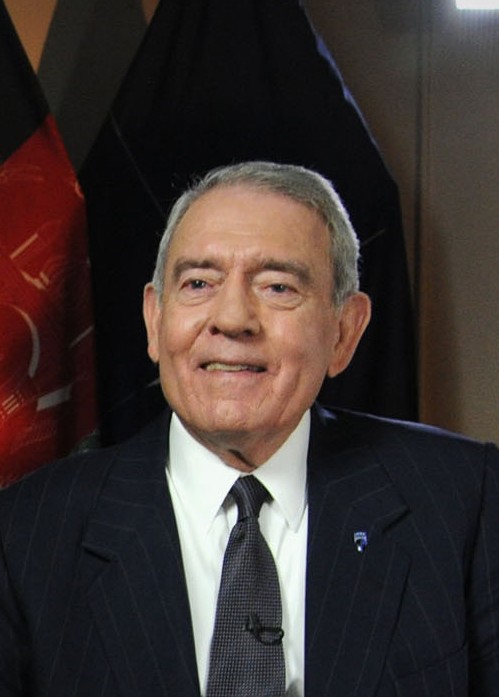 "Daniel Irvin "Dan" Rather, Jr." is an American journalist and the former news presenter/news anchor for the CBS Evening News. He is now managing editor and anchor of the television news magazine Dan Rather Reports on the cable channel AXS TV. Rather was anchor of the CBS Evening News for 24 years, from March 9, 1981, to March 9, 2005. He also contributed to CBS's 60 Minutes. Rather became embroiled in controversy about a disputed news report involving President George W. Bush's Vietnam War/Vietnam-era service in the National Guard (United States)/National Guard and subsequently left CBS Evening News in 2005, and he left the network altogether after 43 years in 2006.

If you enjoy these quotes, be sure to check out other famous journalists! More Dan Rather on Wikipedia.

Americans will put up with anything provided it doesn't block traffic.

I've tried everything. I can say to you with confidence, I know a fair amount about LSD. I've never been a social user of any of these things, but my curiosity has carried me into a lot of interesting areas. 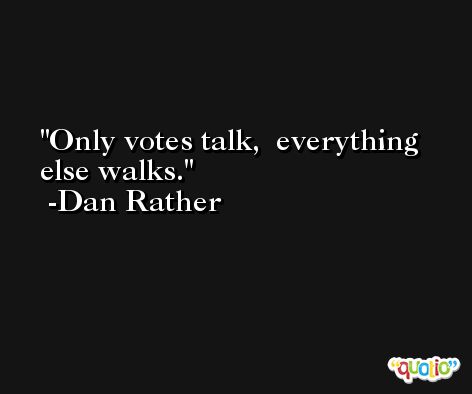 Be careful. Journalism is more addictive than crack cocaine. Your life can get out of balance.

To err is human but to really foul up requires a computer. 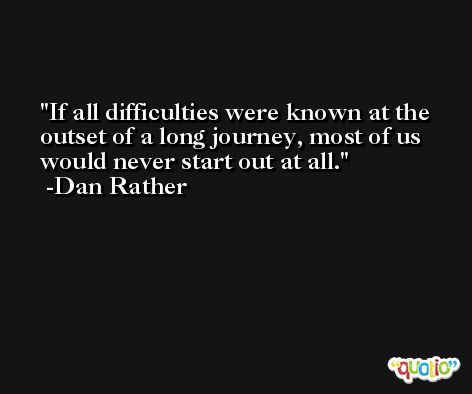 An intellectual snob is someone who can listen to the William Tell Overture and not think of The Lone Ranger.

A tough lesson in life that one has to learn is that not everybody wishes you well. 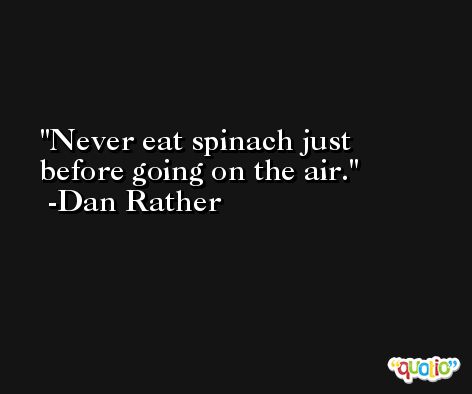 And now the sequence of events in no particular order.

Turn the lights down, the party just got wilder.