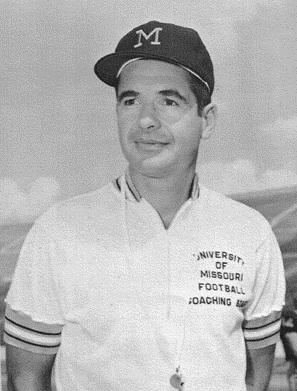 "Daniel John Devine" was an American football player and coach. He served as the head coach football coach at Arizona State University from 1955 to 1957, the University of Missouri from 1958 to 1970, and the University of Notre Dame from 1975 to 1980, compiling a career college football mark of 173–56–9. Devine was also the head coach of the National Football League's Green Bay Packers from 1971 to 1974, tallying a mark of 25–27–4. His 1977 Notre Dame Fighting Irish football team/1977 Notre Dame team won a College football national championships in NCAA Division I FBS/national championship after beating 1977 Texas Longhorns football team/Texas in the Cotton Bowl Classic/Cotton Bowl. Devine was inducted into the College Football Hall of Fame as a coach in 1985.

If you enjoy these quotes, be sure to check out other famous coaches! More Dan Devine on Wikipedia.

The ball is entirely in his court. We really have no knowledge of where he is with the project, other than what we read in the papers.

Though they're ranked No. 1, I still think they're underrated. Texas may be one of the best football teams to come along in the last 10 or 20 years. The reason is they have no apparent weakness. 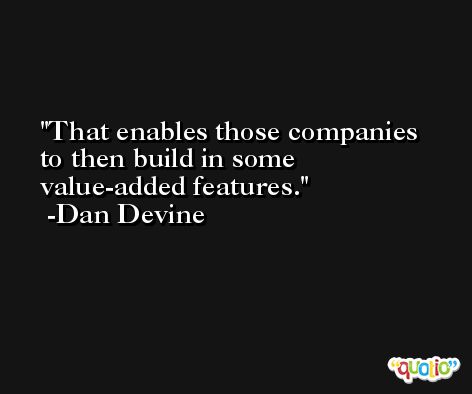 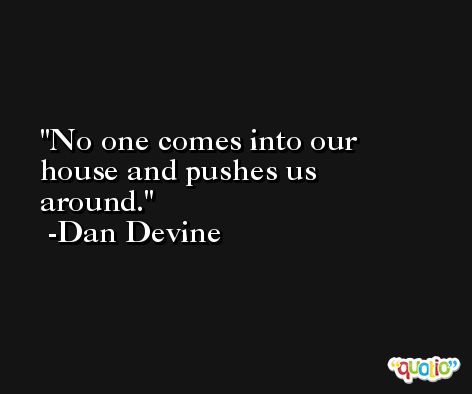