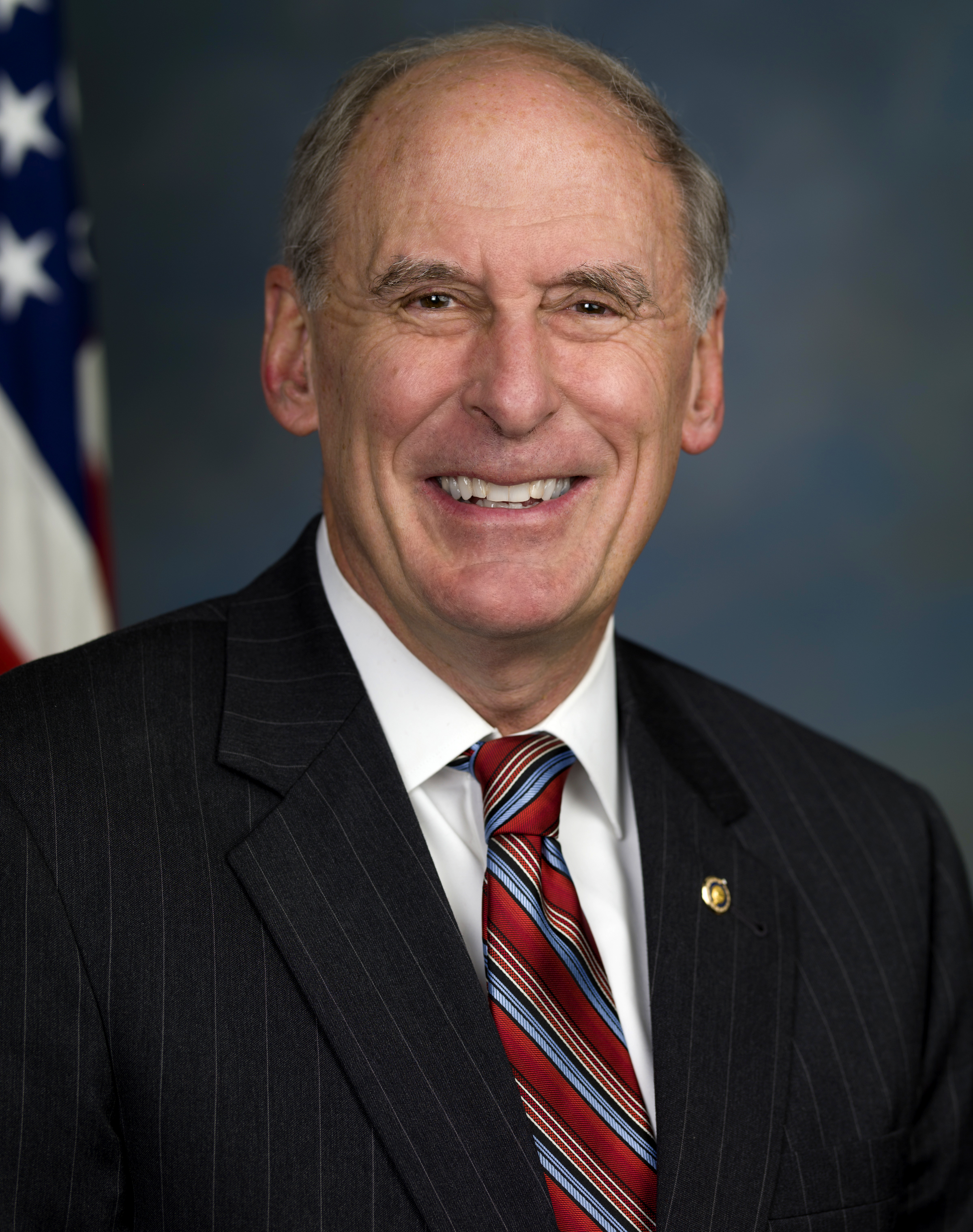 Promise Keepers, I believe, is on the right track, and people who fear the political involvement ... I don't think they see Promise Keepers for what it is.

He's a singer. Opera, anything you need. 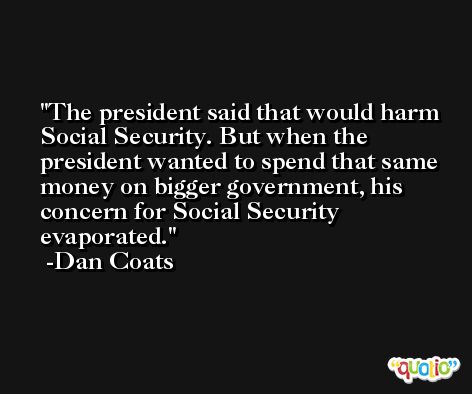 The White House is doing everything it can to determine what documents wouldn't fall under executive privilege or attorney-client privilege. 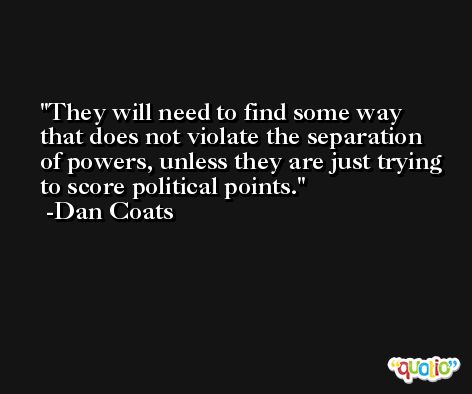 I'm not going to affirm that. I'll just say he's a serious student of the law.

I guess it'll be kind of nice as far as building the area up.