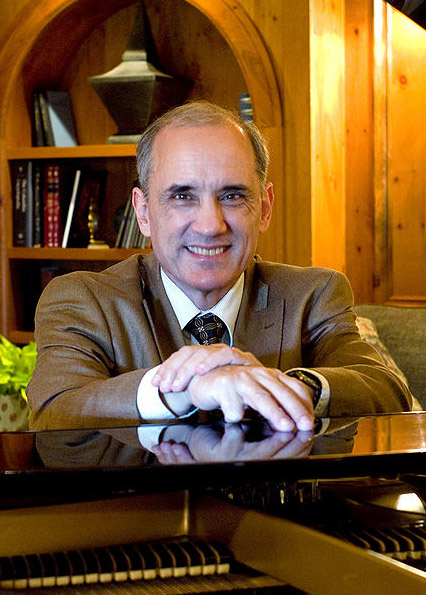 "Daniel Edwin "Dan" Barker" is an American atheist activist who served as a Christian preacher and musician for 19 years but left Christianity in 1984. Barker, along with his wife Annie Laurie Gaylor, is the current co-president of the Freedom From Religion Foundation. He has written numerous articles for Freethought Today, an American freethought newspaper. He is the author of several books including Losing Faith in Faith: From Preacher to Atheist.

Barker has been an invited speaker at Rock Beyond Belief. He is on the speakers bureau of the Secular Student Alliance.

If the Prodigal Son's a parable, and if Adam and Eve are metaphors, then maybe God is just figure of speech.

You keep accusing me of blasphemy all of the time, but I cannot be convicted of a victimless crime. 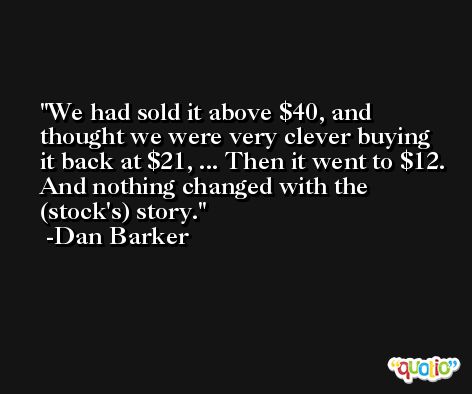 On the one hand you're very concerned about what's going on, but on the other hand you're extremely optimistic, because these are things that don't come along very often.

We kept painfully layering on more technology at the end of the year as prices got worse and worse. 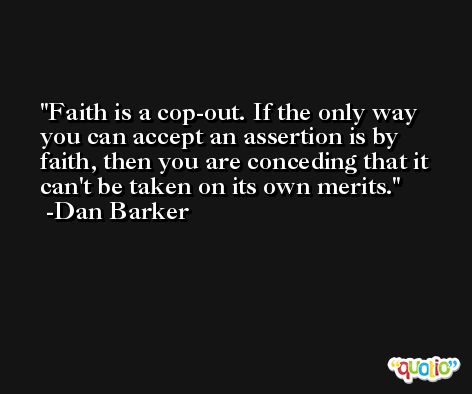 It's only been a month, so I wouldn't run away with broad conclusions, but it looks like the world is not coming to an end.

We think cellular companies in Brazil will go through consolidation.