"Dale Carlson" is an American football coach and former player. His first head coaching job was at Lakeland College (Wisconsin)/Lakeland College. He also served as head coach at Taylor University. After leaving Taylor, he started the football programs at Tri-State University and Ohio Dominican University. In 2009, he was named the NAIA Independent Football Coach of the Year. He then spent four years as the head football coach at Valparaiso University until his firing near the end of 2013 season.

If you consolidate everything there are certainly efficiencies to be gained.

There are a lot of unanswered questions. 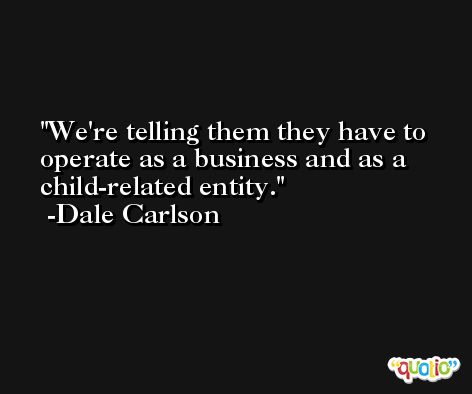 Unfortunately, it's a very difficult thing to catch.

I was having really bad headaches right behind the eyes that seemed to be getting worse the longer I sat at the computer.