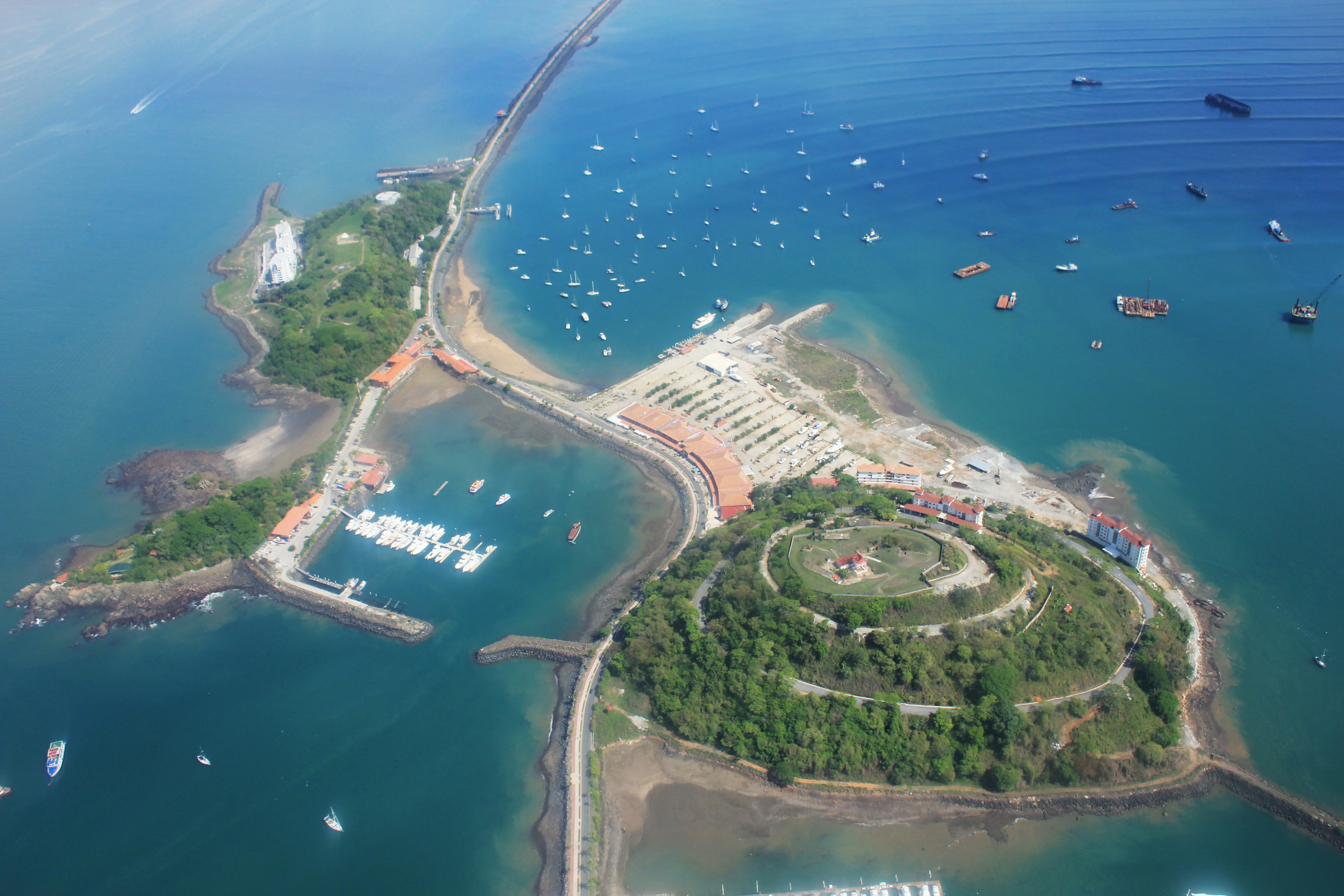 "Daisaku Ikeda"/?? ??/Ikeda Daisaku/born January 2, 1928, Japan}} is the founder and current president of Soka Gakkai International (SGI), the international offshoot of Soka Gakkai, a Japanese new religious movement informed by the teachings of Nichiren which, according to its own account, has more than 12 million members. In 1996, he was described in a Los Angeles Times article as a "puzzle of conflicting perceptions", ranging from "Japan's most powerful man" and a "threat to democracy", to an "inspired teacher" and "man of deep learning". Ikeda and Soka Gakkai have been the frequent targets of criticism for fostering a cult of personality centered on Ikeda.

A period around 2010 when Ikeda was not seen in public led to speculation about his health. In 2011, a newsweekly known for its adversarial relationship with Soka Gakkai reported that he was terminally ill. He was seen accepting an honorary degree and delivering a speech in March 2013.

If you enjoy these quotes, be sure to check out other famous writers! More Daisaku Ikeda on Wikipedia.

Strength is Happiness. Strength is itself victory. In weakness and cowardice there is no happiness. When you wage a struggle, you might win or you might lose. But regardless of the short-term outcome, the very fact of your continuing to struggle is proof of your victory as a human being.

The determination to win is the better part of winning. 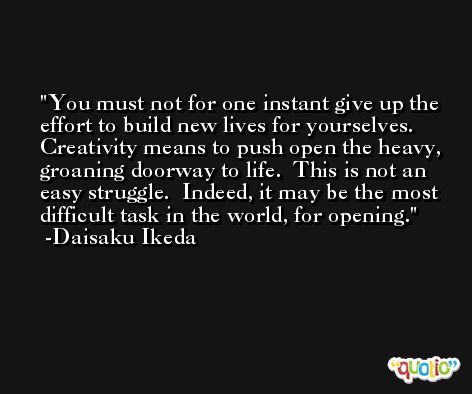 People can only live fully by helping others to live. When you give life to friends you truly live. Cultures can only realize their further richness by honoring other traditions. And only by respecting natural life can humanity continue to exist. 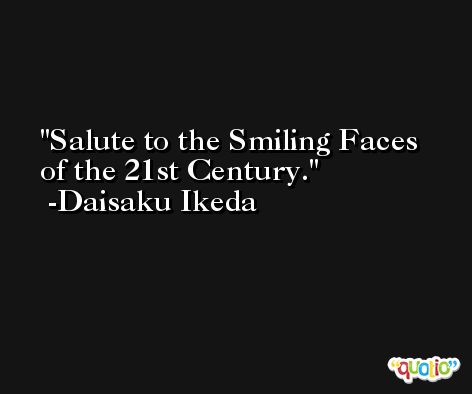