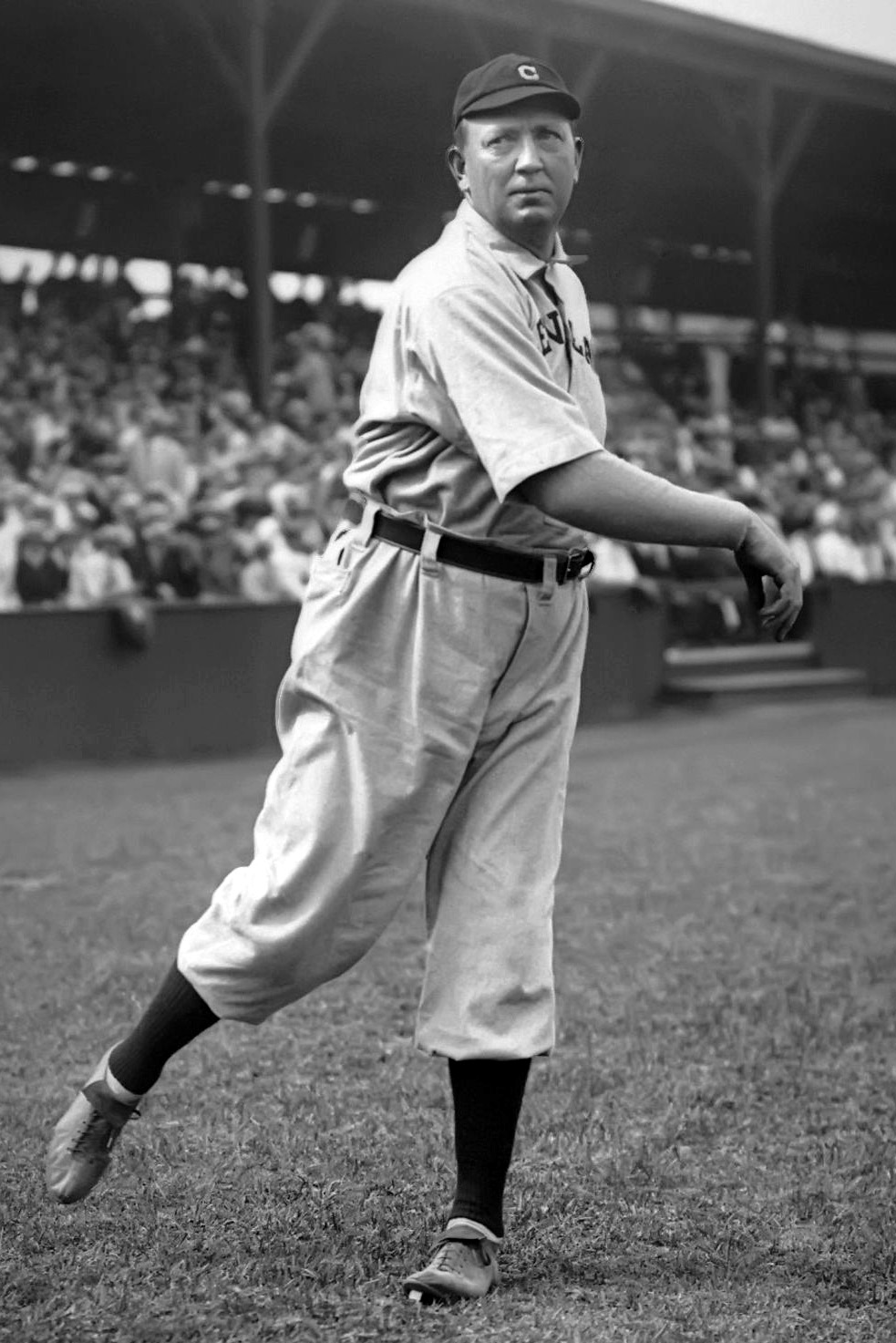 "Denton True" ""Cy"" "Young" (March 29, 1867 – November 4, 1955) was an American Major League Baseball pitcher. During his 21-year baseball career (1890–1911), he pitched for five different teams. Young established numerous pitching records, some of which have stood for a century. Young compiled 511 Win (baseball)/wins, which is List of Major League Baseball leaders in career wins/most in Major League history and 94 ahead of Walter Johnson who is second on the list. Young was elected to the National Baseball Hall of Fame in 1937.

One year after Young's death, the Cy Young Award was created to honor the previous season's best pitcher.

If you enjoy these quotes, be sure to check out other famous athletes! More Cy Young on Wikipedia.

One of the fellows called me 'Cyclone' but finally shortened it to 'Cy' and its been that ever since.

Took it on the chin. 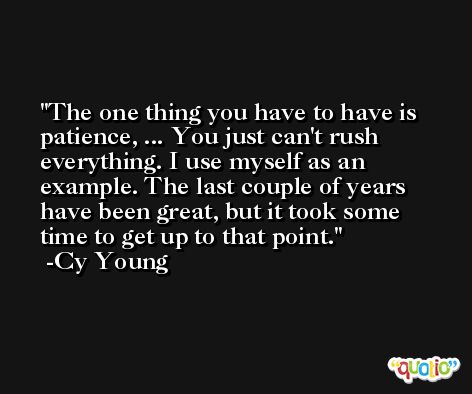 All us Youngs could throw. I used to kill squirrels with a stone when I was a kid, and my granddad once killed a turkey buzzard on the fly with a rock. 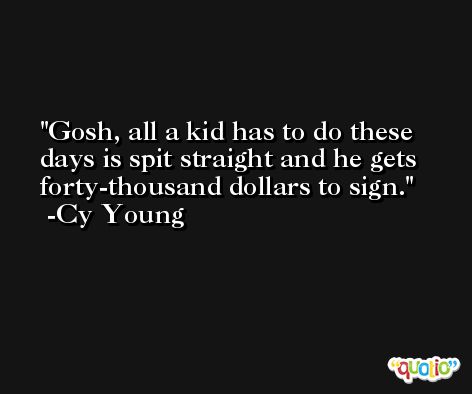 My heart will always be with the Boston fans. I hope that everyone who truly loves me will still support me now that I won't be with the Red Sox.

Things have changed for me over the past couple of weeks, ... There's a big part of my heart that's missing now with my mother gone. I knew I pitched for her. I just didn't realize how much. You just look at things different. 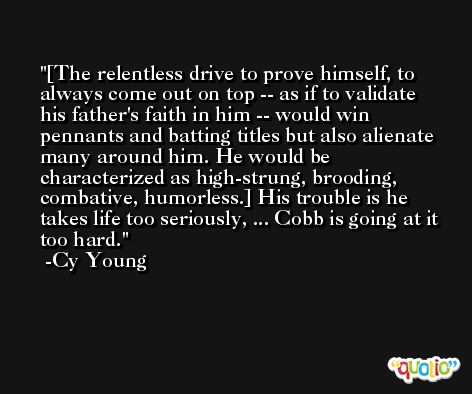