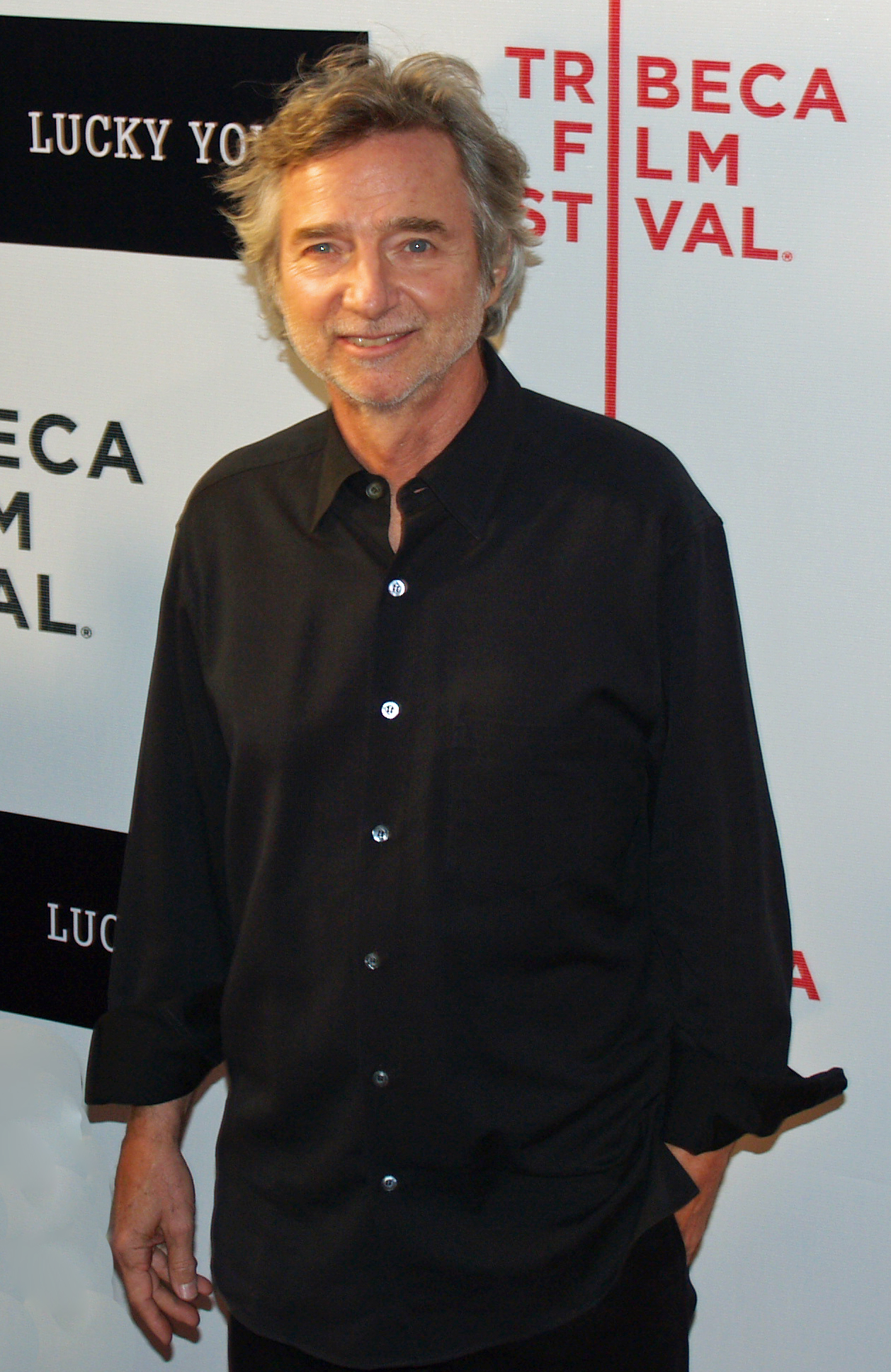 If you enjoy these quotes, be sure to check out other famous directors! More Curtis Hanson on Wikipedia.

The shoes are a great symbol of the conflict between the sisters. Haven't we all at one time or another wanted to be in someone else's shoes? To have their advantages, their good fortune.

Why does something that has emotion in it have to be the feminine product? 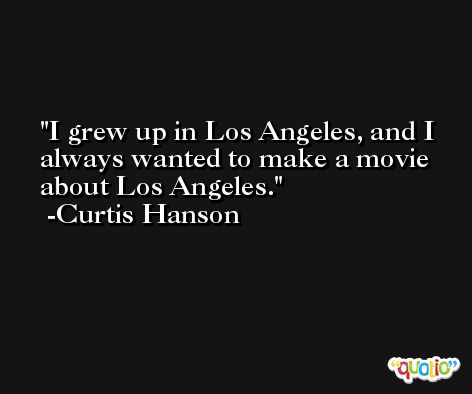 Defined by the outward differences in the appearances, we tried to extend this duality to the two geographic worlds in which the story takes place.

This is the third time I've brought a movie to the Toronto festival. 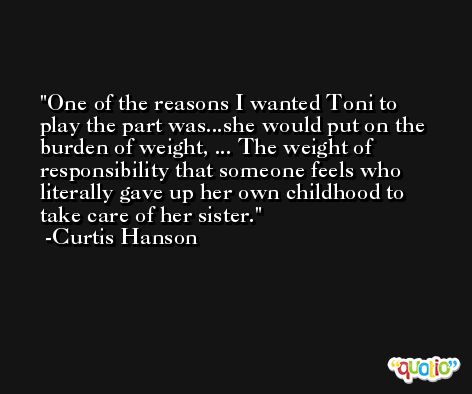 A theme that has always interested me is the difference between how thing appear and how they are. Image versus reality, etc.

Chick flick or chick lit diminishes it and is sort of insulting to women and men.