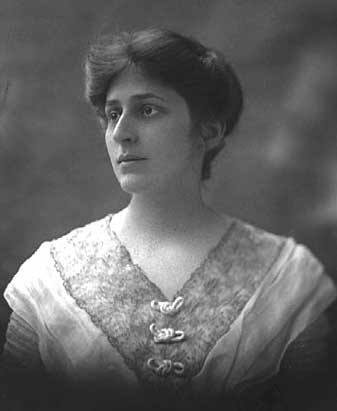 was an American lawyer, antimilitarism/antimilitarist, feminism/feminist, socialism/socialist, and journalist. She is best remembered as a leader in the fight for Women's suffrage in the United States/women's suffrage, as a co-founder and co-editor with her brother Max Eastman of the radical arts and politics magazine The Liberator (magazine)/The Liberator, co-founder of the Women's International League for Peace and Freedom, and co-founder in 1920 of the American Civil Liberties Union. In 2000 she was inducted into the National Women's Hall of Fame in Seneca Falls, New York.

If you enjoy these quotes, be sure to check out other famous lawyers! More Crystal Eastman on Wikipedia.

We [feminists] must all be followers of Margaret Sanger.

It is all right for the lion and the lamb to lie down together if they are both asleep, but if one of them begins to get active, it is dangerous. 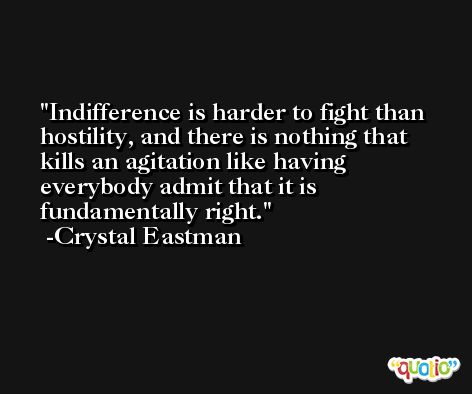