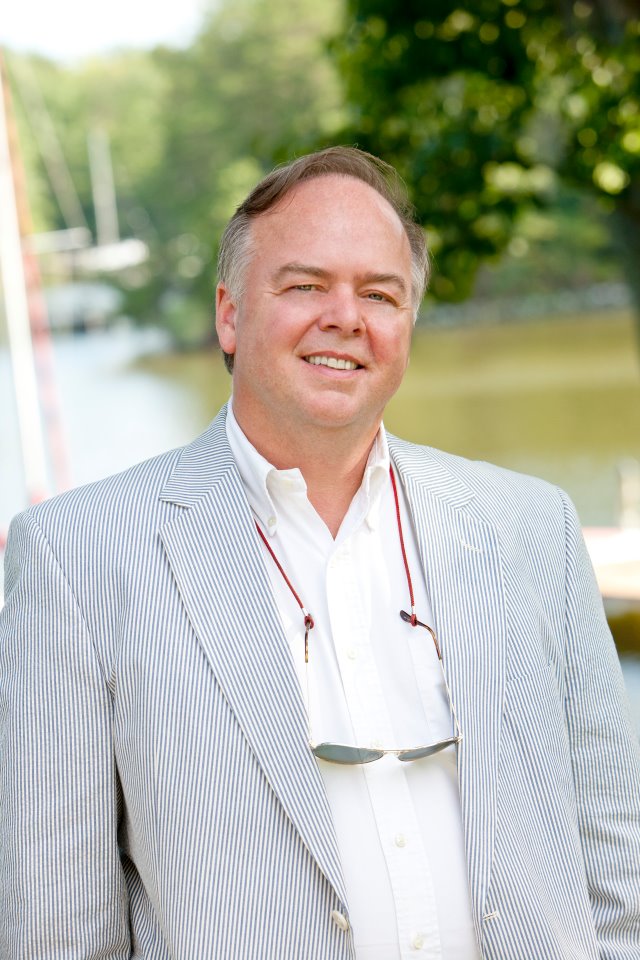 "Craig Shirley" is an United States/American author and conservatism in the United States/conservative public affairs consultant. He is the author of two bestsellers on former U.S. president Ronald Reagan — Rendezvous with Destiny: Ronald Reagan and the Campaign that Changed America (2014) and Reagan's Revolution: The Untold Story of the Campaign That Started It All (2005). He also wrote December 1941: 31 Days that Changed America and Saved the World, a New York Times–bestseller published in December 2011 about the attack on Pearl Harbor.

If you enjoy these quotes, be sure to check out other famous writers! More Craig Shirley on Wikipedia.

Among Republicans, there is universal outrage that Gore and the Democrats won't accept the results of the election and are manipulating the system for their partisan reasons, ... which should make a lot of people concerned that they are so obsessed with having power they will do anything to achieve it.

Right now you could flip a 12-sided coin and come up with the nominee. 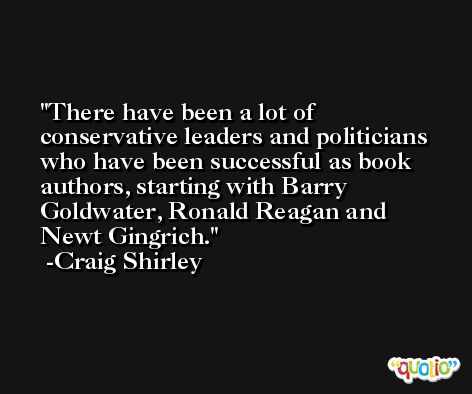 These people work astonishingly long hours. With BlackBerries and cell phones, you don't have any privacy. You can't get away from it.