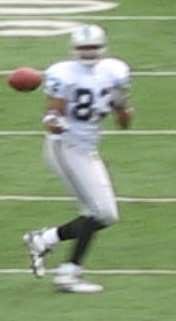 "Courtney Jerome Anderson" is a former American football tight end. Born in Greenville, Texas, Anderson attended high school in Richmond, California and played college football at Contra Costa College and San Jose State University. He was drafted by the Oakland Raiders in the seventh round of the 2004 NFL Draft and spent three seasons with that team. Later, he was a member of the Miami Dolphins, Detroit Lions, Atlanta Falcons, Buffalo Bills and Houston Texans.

That's the coldest way to go out, right there.

The thing I found most striking in monitoring eviction cases was that judges didn't adjust anything (rent) for hurricane damage. 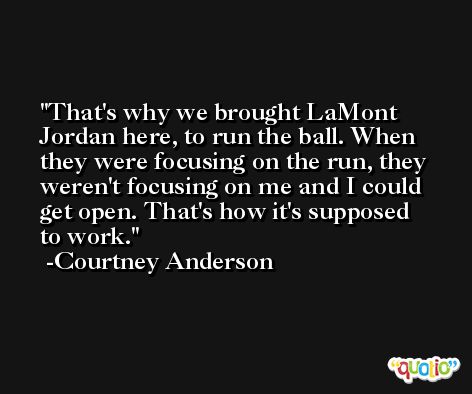 I like to know what's going on in everyone's lives and how I can relate to them.

We were in the parking lot getting ready to walk in and everybody came running out and they said: `People are shooting!,'. 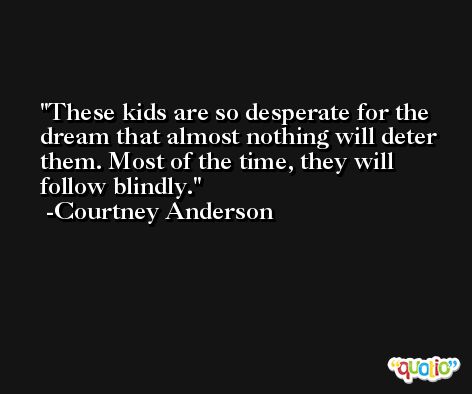 The headline is very misleading on this one.

We don't want to score field goals when we can score touchdowns. 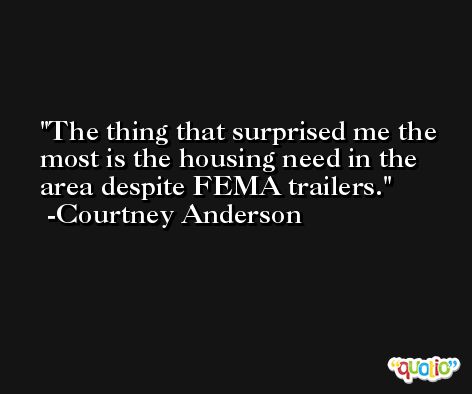