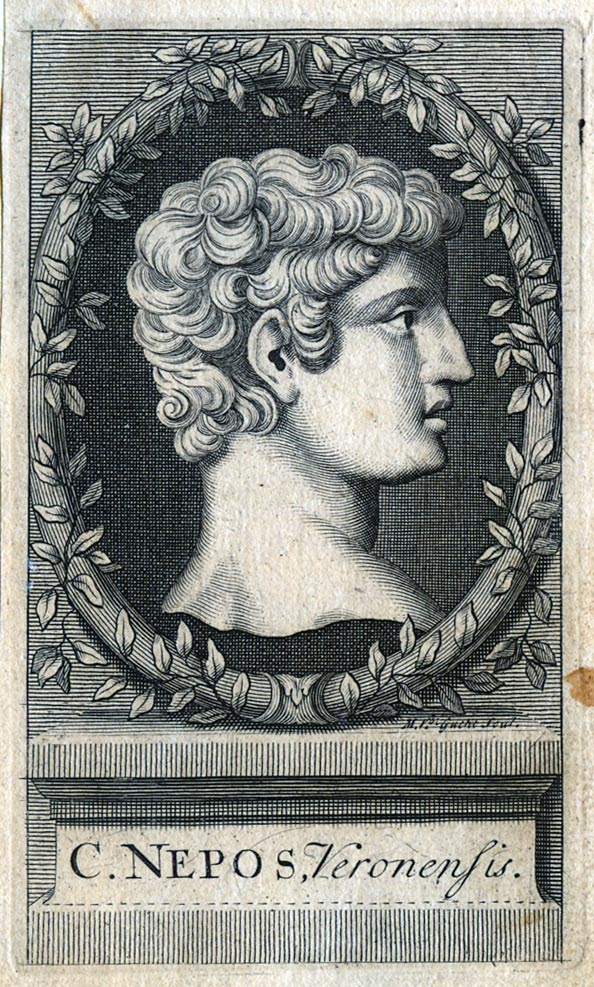 "Cornelius Nepos" was a Roman Empire/Roman biographer. He was born at Hostilia, a village in Cisalpine Gaul not far from Verona. His Gallic origin is attested by Ausonius, and Pliny the Elder calls him Padi accola ("a dweller on the River Po River/Po", Natural History III.22). He was a friend of Catullus, who dedicates his poems to him (I.3), Cicero and Titus Pomponius Atticus. Eusebius places him in the fourth year of the reign of Augustus, which is supposed to be when he began to attract critical acclaim by his writing. Pliny the Elder notes he died in the reign of Augustus (Natural History IX.39, X.23).

His simple style of writing has made him, in the UK at least, a standard choice for passages of unseen translation in Latin exams, from Preparatory School (UK)/prep school, even up to degree level.

If you enjoy these quotes, be sure to check out other famous writers! More Cornelius Nepos on Wikipedia.

Peace is obtained by war.

No government is safe unless fortified by goodwill. 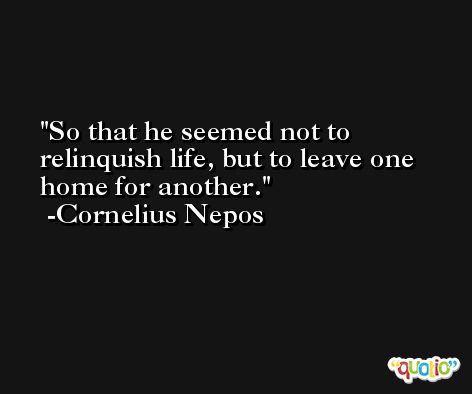 Tasteful rather than expensive.