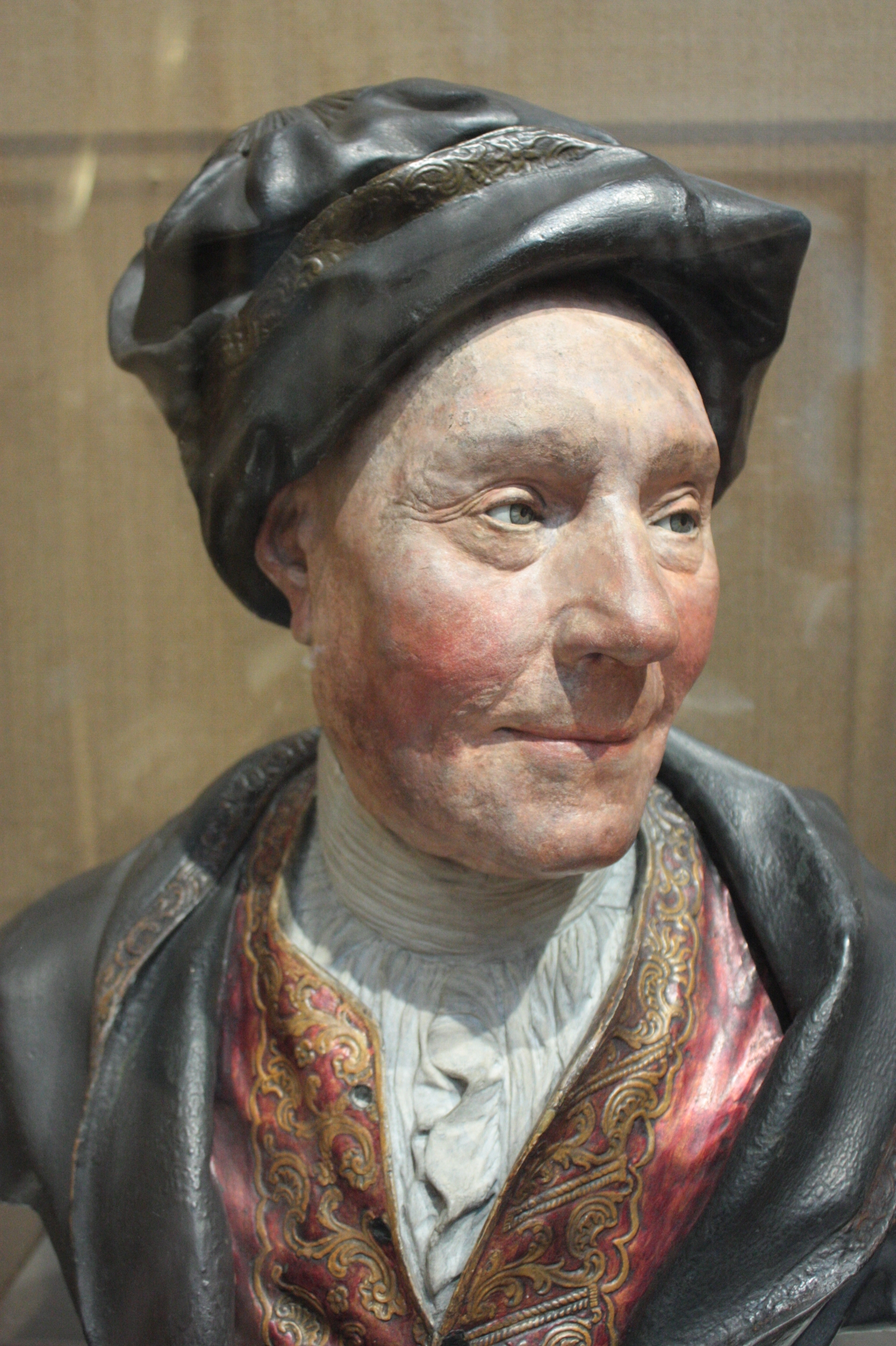 "Colley Cibber" was an English actor-manager, playwright and Poet laureate#British Poets Laureate/Poet Laureate. His colourful memoir Apology for the Life of Colley Cibber (1740) describes his life in a personal, anecdotal and even rambling style. He wrote 25 plays for his own company at Drury Lane, half of which were adapted from various sources, which led Robert Lowe and Alexander Pope, among others, to criticise his "miserable mutilation" of "crucified Molière [and] hapless William Shakespeare/Shakespeare". He regarded himself as first and foremost an actor and had great popular success in comical fop parts, while as a tragic actor he was persistent but much ridiculed. Cibber's brash, extroverted personality did not sit well with his contemporaries, and he was frequently accused of tasteless theatrical productions, shady business methods, and a social and political opportunism that was thought to have gained him the laureateship over far better poets. He rose to ignominious fame when he became the chief target, the head Dunce, of Alexander Pope's satirical poem The Dunciad.

If you enjoy these quotes, be sure to check out other famous playwrights! More Colley Cibber on Wikipedia.

Possession is eleven points in the law. 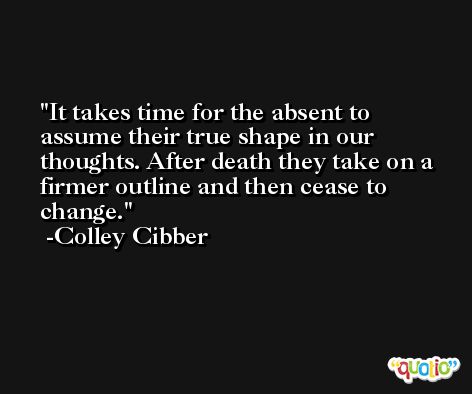 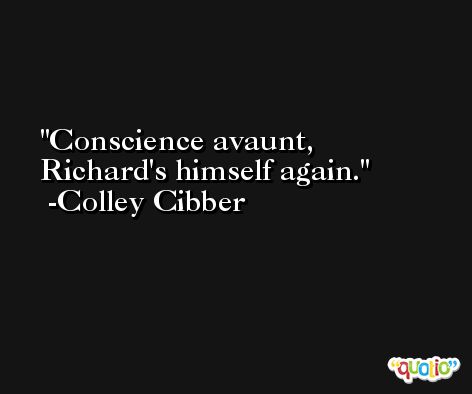 Oh! how many torments lie in the small circle of a wedding ring.

We shall find no fiend in hell can match the fury of a disappointed woman,—scorned, slighted, dismissed without a parting pang. 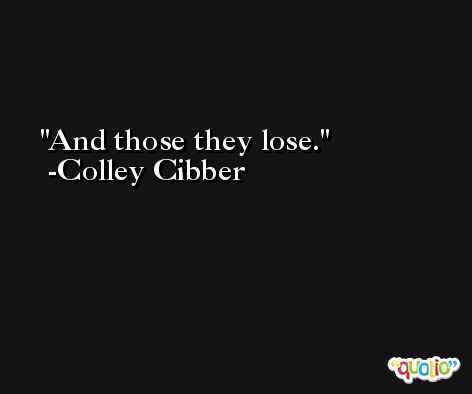 Old houses mended, Cost little less than new before they 're ended.