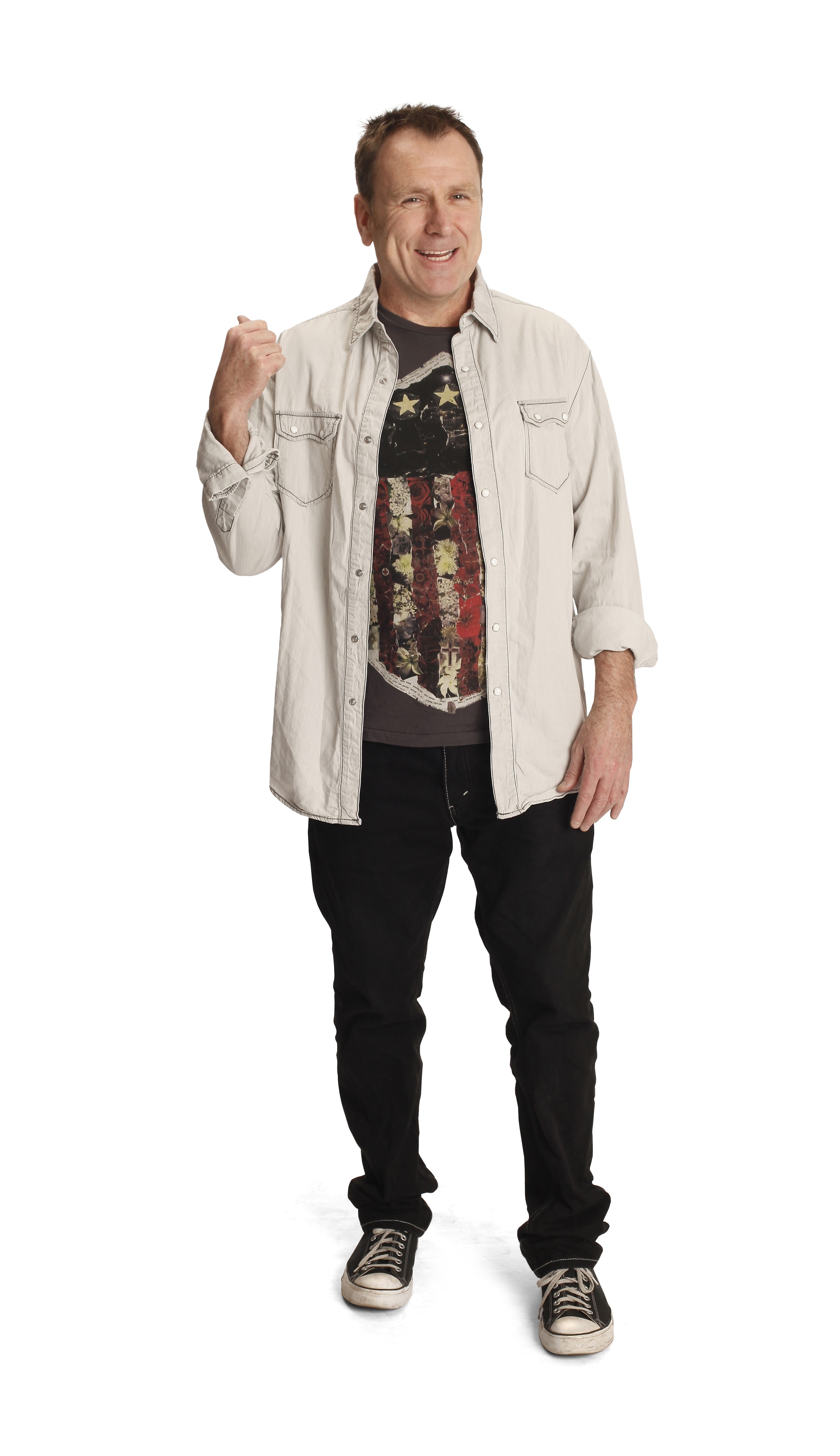 "Colin Edward Quinn" is an United States/American stand-up comedian, actor and writer. On television he is best known for his work on Saturday Night Live, Remote Control (game show)/Remote Control, and Tough Crowd with Colin Quinn. Since 2010, he has also become known for writing and appearing two one-man shows that offer a comedic take on history: Long Story Short and Unconstitutional.

If you enjoy these quotes, be sure to check out other famous comedians! More Colin Quinn on Wikipedia.

We battled well and it was an excellent win.

TV and movies are boring. 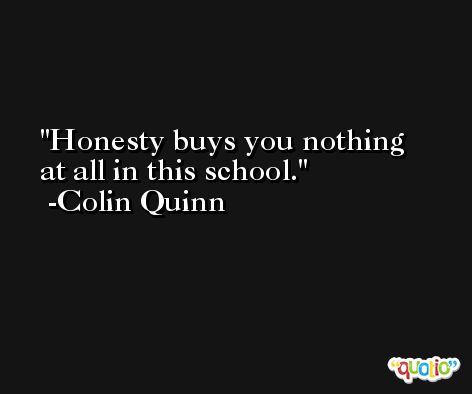 My perception is that Jerry was a stand-up comedian for years and years.