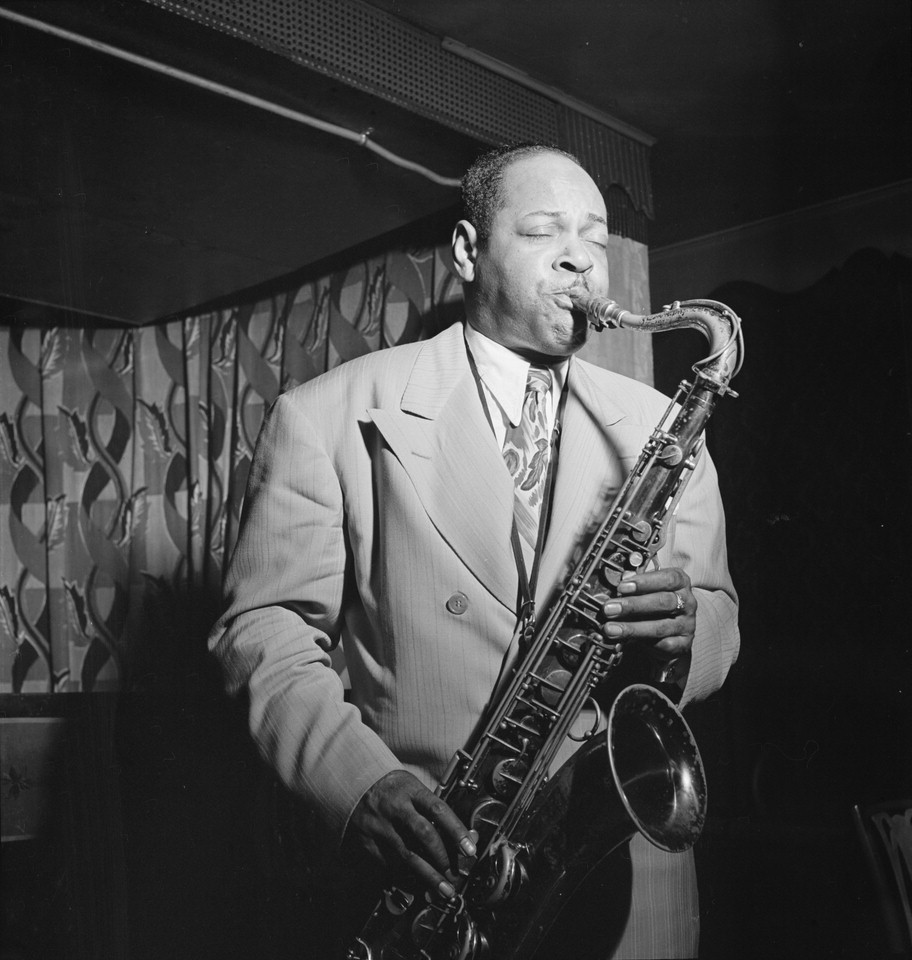 "Coleman Randolph Hawkins", nicknamed "Hawk" and sometimes "Bean", was an United States/American jazz Tenor saxophone/tenor saxophonist. One of the first prominent jazz musicians on his instrument, as Joachim-Ernst Berendt/Joachim E. Berendt explained: "there were some tenor players before him, but the instrument was not an acknowledged jazz horn". While Hawkins is strongly associated with the swing music and big band era, he had a role in the development of bebop in the 1940s.

Fellow saxophonist Lester Young, known as "Pres", commented in a 1959 interview with The Jazz Review: "As far as I'm concerned, I think Coleman Hawkins was the President first, right? As far as myself, I think I'm the second one." Miles Davis once said: "When I heard Hawk, I learned to play ballads."

If you enjoy these quotes, be sure to check out other famous musicians! More Coleman Hawkins on Wikipedia.

Some people say there was no jazz tenor before me. All I know is I just had a way of playing and I didn't think in terms of any other instrument but the tenor.

I honestly can't characterize my style in words. It seems that whatever comes to me naturally, I play. 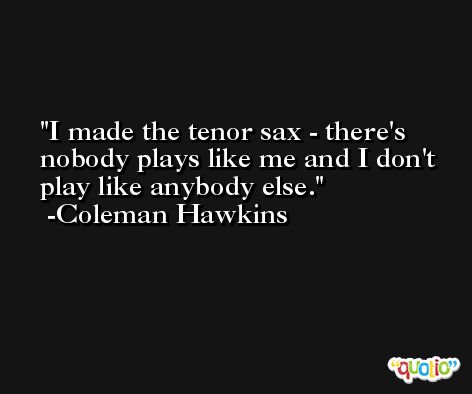