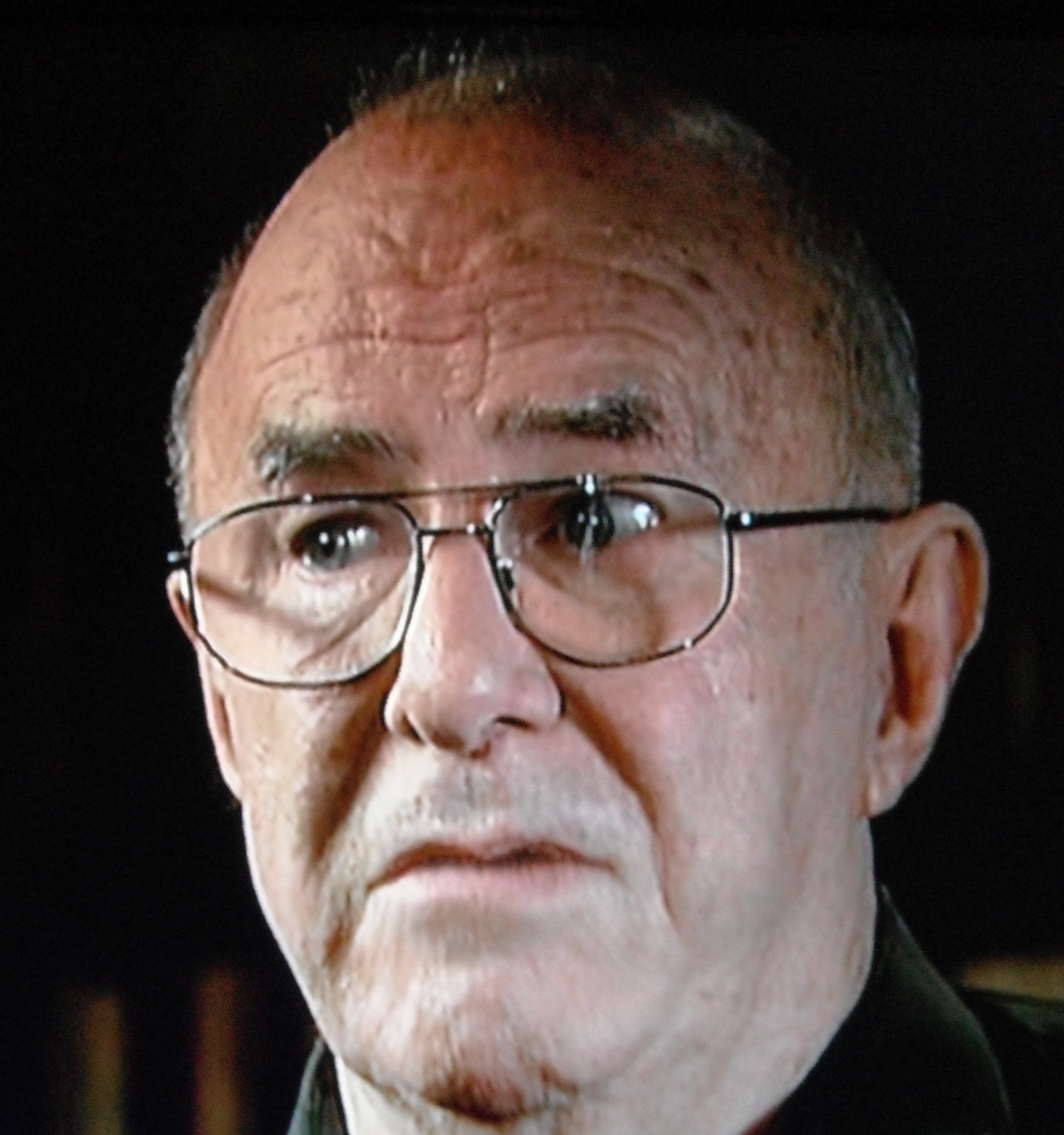 "Clive James" Officer of the Order of Australia/AO Commander of the Order of the British Empire/CBE is an Australians in the United Kingdom/Australian-British author, critic, broadcaster, poet, translator and memoirist, best known for his autobiographical series Unreliable Memoirs, for his chat shows and documentaries on British television and for his prolific journalism. He has lived and worked in the United Kingdom since 1962.

If you enjoy these quotes, be sure to check out other famous writers! More Clive James on Wikipedia.

Everyone has a right to a university degree in America, even if it's in Hamburger Technology. 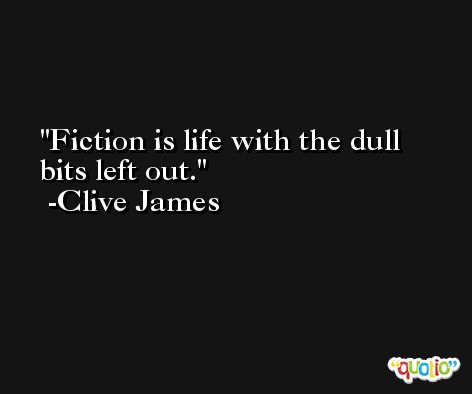 She was good at playing abstract confusion in the same way that a midget is good at being short.

The literary critic, or the critic of any other specific form of artistic expression, may detach himself from the world for as long as the work of art he is contemplating appears to do the same. 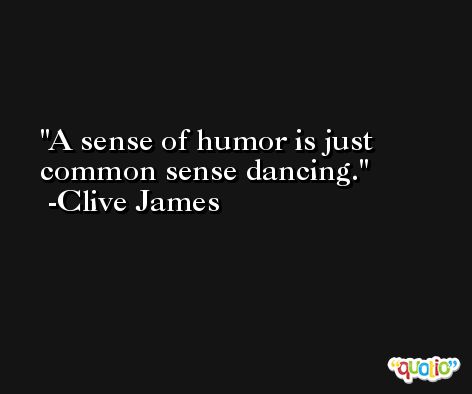 In the Bob Hope Golf Classic, the participation of President Gerald Ford was more than enough to remind you that the nuclear button was at one stage at the disposal of a man who might have either pressed it by mistake or else pressed it deliberately in order to obtain room service.

It is only when they go wrong that machines remind you how powerful they are. 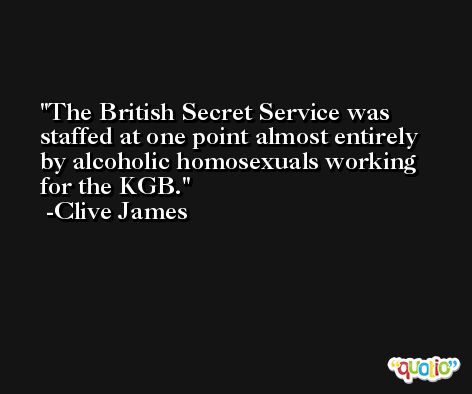 Disco dancing is just the steady thump of a giant moron knocking in an endless nail.