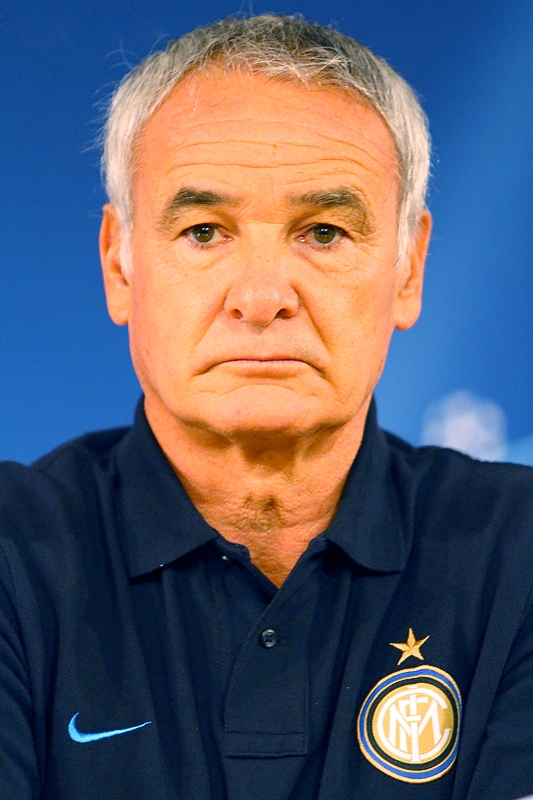 The result was a fair one. Villarreal was better than us, especially in the first half. It's a step backwards but we've got to keep battling and think of our next game.

It's a great achievement. 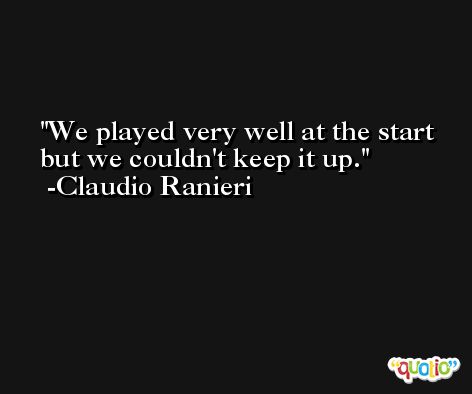 With 10 men it became really difficult. Losing here is nothing to be ashamed of. They are the German champions.

But I'm not playing on the pitch tomorrow. 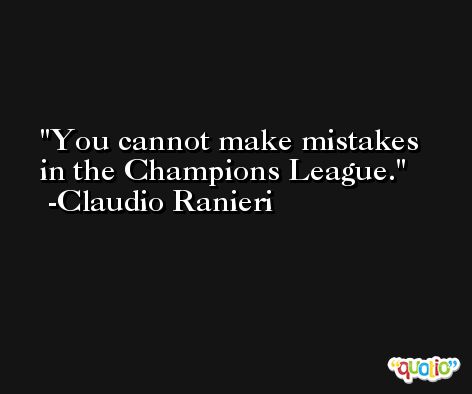 Crespo is having treatment and he could be out for a month or six weeks. Duff and Petit will be back soon but Veron will be out a little longer. He may need an operation.

I will believe it when I touch the trophy, not before. They are young. It's all right, they can dream. I am a concrete man and I want to continue to work hard. When I wake up I start to work. Dreams finish with the night. 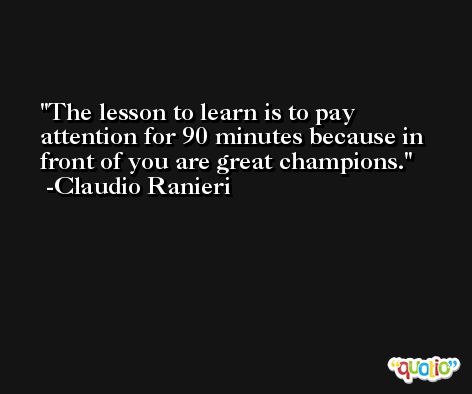