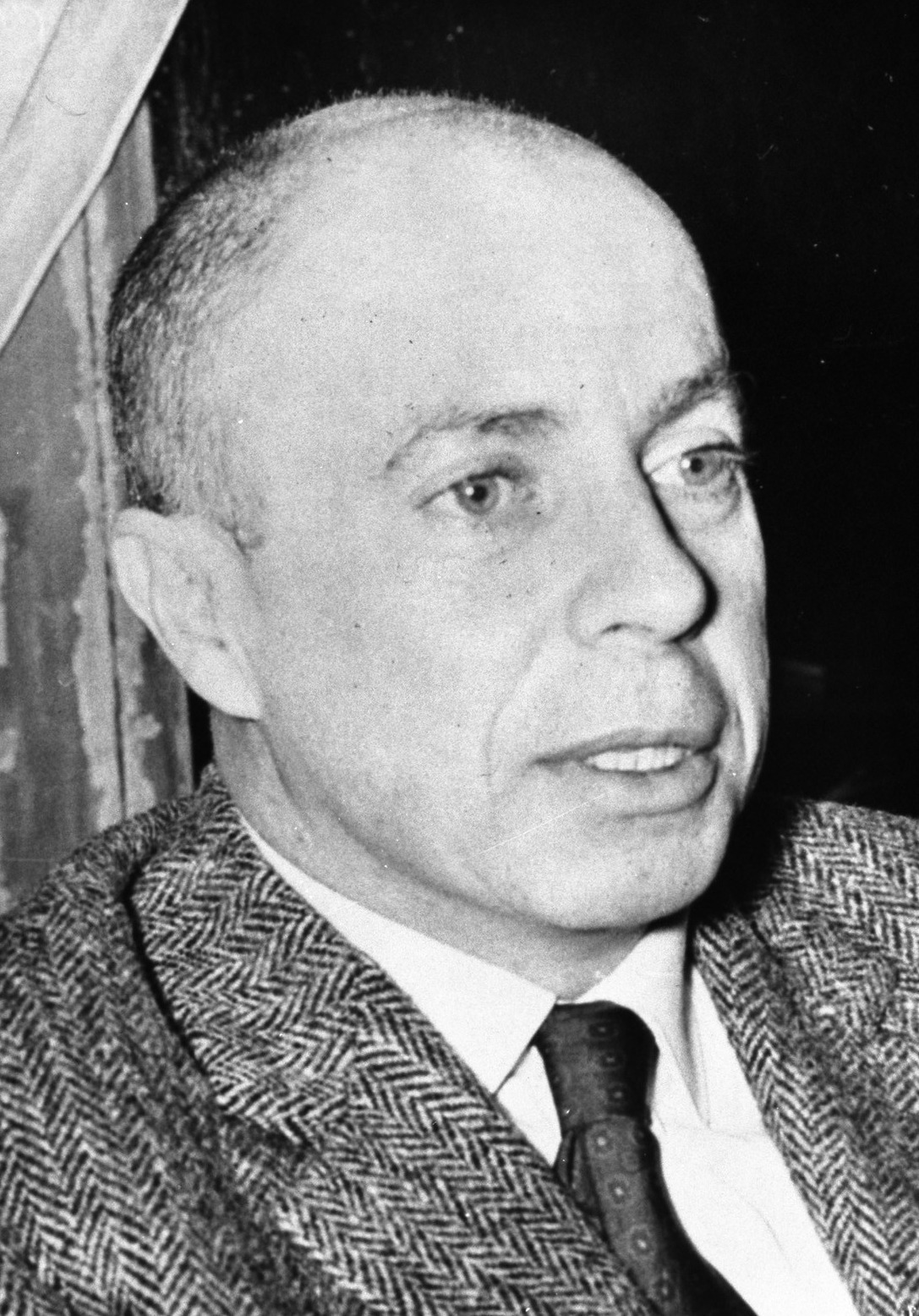 His parents were French, his father being a career officer who was killed in the First World War. He grew up with his mother and her family in Perpignan in the middle of the wine district of Roussillon.

Among his ancestors was a general from the time of the French Revolution.

After secondary school at Collège Stanislas de Paris/Collège Stanislas in Paris and brief sojourns at Oxford and Cambridge he took courses in painting at the André Lhote Academy. He then travelled extensively through Spain, Germany, the Soviet Union, Italy and Greece. This experience as well as those from the Second World War show up in his literary work. At the beginning of the war Claude Simon took part in the battle of the Meuse (1940) and was taken prisoner. He managed to escape and joined the resistance movement. At the same time he completed his first novel, Le Tricheur ("The Cheat", published in 1946), which he had started to write before the war.

He lived in Paris and used to spend part of the year at Salses in the Pyrenees.

In 1961 Claude Simon received the prize of L'Express for La Route des Flandres and in 1967 the Médicis prize for Histoire. The University of East Anglia made him honorary doctor in 1973.

If you enjoy these quotes, be sure to check out other famous writers! More Claude Simon on Wikipedia.

For me, the big chore is always the same: how to begin a sentence, how to continue it, how to complete it.