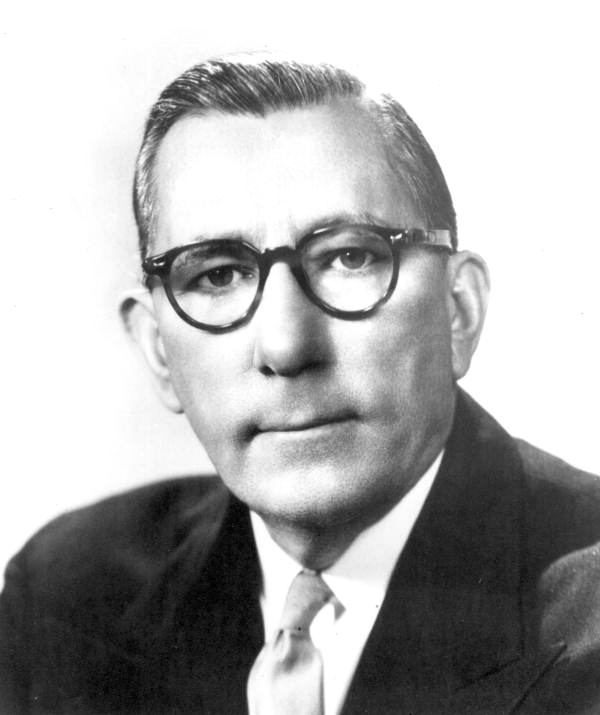 If you enjoy these quotes, be sure to check out other famous politicians! More Claude Pepper on Wikipedia.

A stockbroker urged me to buy a stock that would triple its value every year. I told him, ''At my age, I don't even buy green bananas. 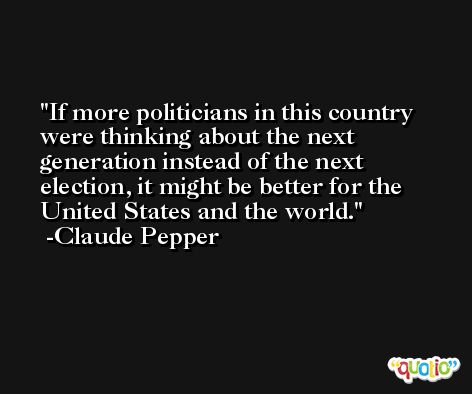 One has the right to be wrong in a democracy.

Ageism is as odious as racism and sexism.