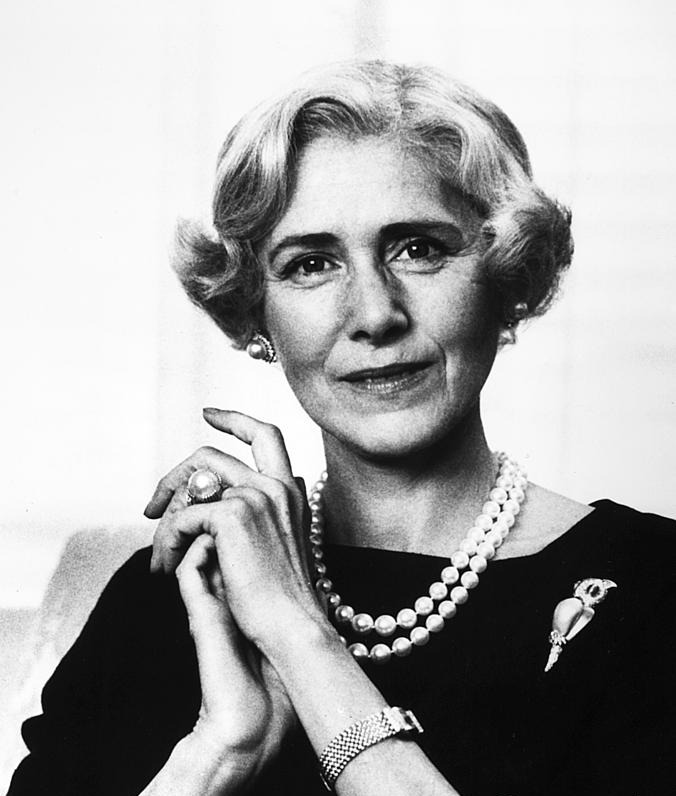 "Clare Boothe Luce" was the first American woman appointed to a major ambassadorial post abroad. A versatile author, she is best known for her 1936 hit play The Women (play)/The Women, which had an all-female cast. Her writings extended from drama and screen scenarios to fiction, journalism, and war reportage. She was the wife of Henry Luce, publisher of Time (magazine)/Time, Life (magazine)/Life, and Fortune (magazine)/Fortune.

Politically, Luce was a Republican who became steadily more conservative in later life. In her youth, however, she briefly aligned herself with the Democratic liberalism of Franklin D. Roosevelt, as a protege of Bernard Baruch. Although she was a strong supporter of the Anglo-American alliance in World War II, she remained outspokenly critical of the British presence in India. A charismatic and forceful public speaker, especially after her conversion to Roman Catholicism in 1946, she campaigned for every Republican presidential candidate from Wendell Willkie to Ronald Reagan.

If you enjoy these quotes, be sure to check out other famous dramatists! More Clare Boothe Luce on Wikipedia.

There is nothing harder than the softness of indifference. 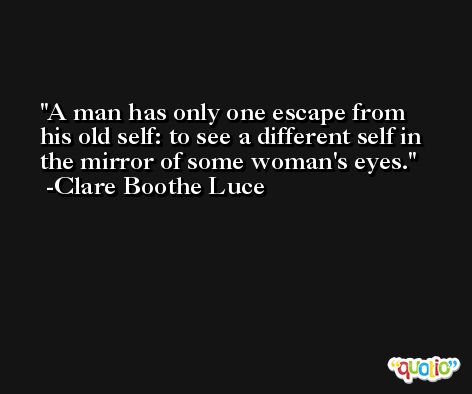 I refuse the compliment that I think like a man, thought has no sex, one either thinks or one does not.

Money can't buy happiness, but it can make you awfully comfortable while you're being miserable.