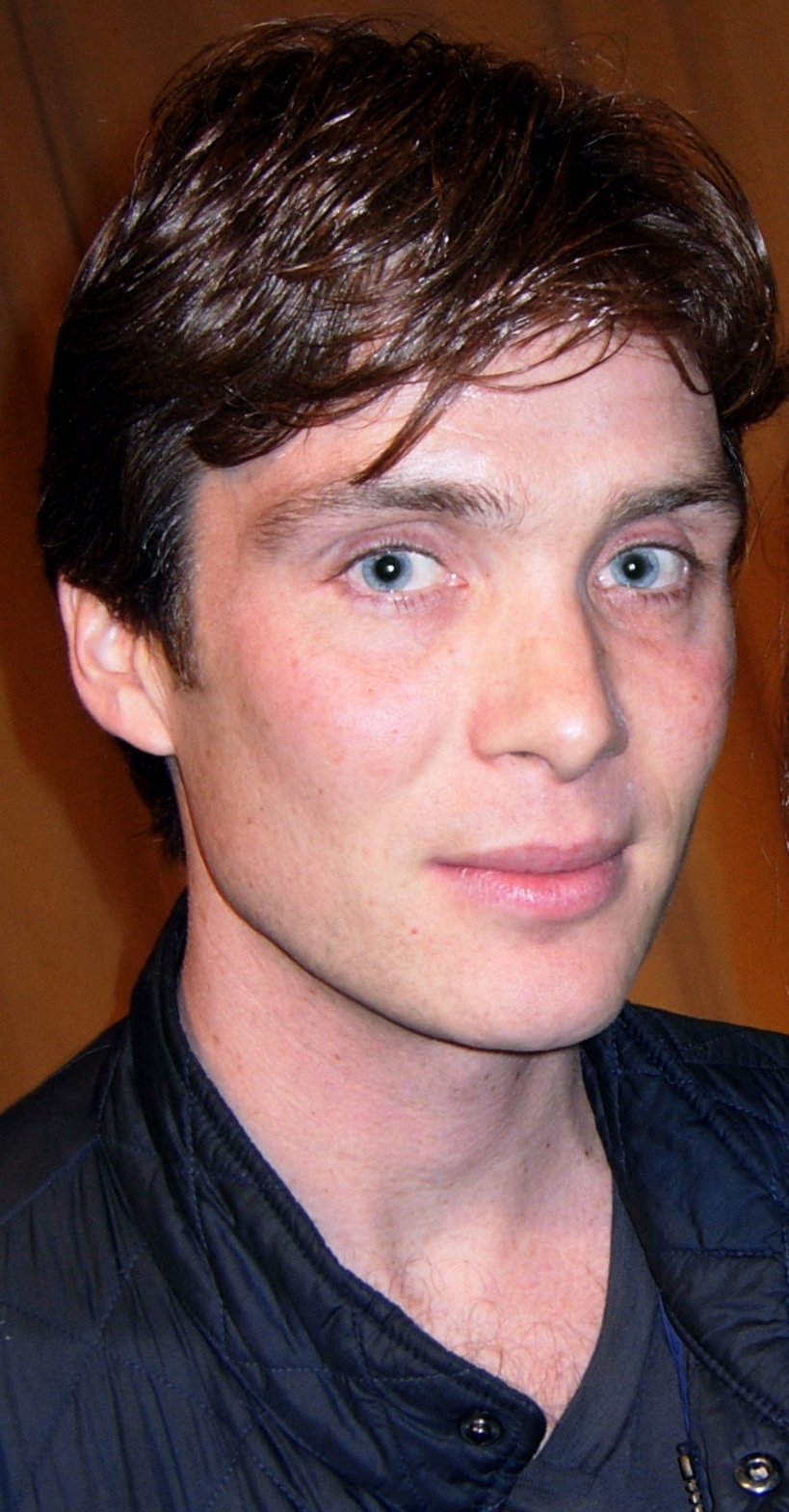 "Cillian Murphy" is an Irish actor of stage and screen. Since making his debut in his home country in the late 1990s, Murphy has also become a presence in British and American cinema—noted by critics for his performances in a wide range of roles.

A native of Cork (city)/Cork, Murphy began his performing career as a rock musician. After turning down a record deal, he made his professional acting debut in the play Disco Pigs in 1996. While continuing with stage work he also began appearing in independent films, first coming to international attention in 2002 as the hero of Danny Boyle's Apocalyptic and post-apocalyptic fiction/post-apocalyptic film 28 Days Later. Murphy's profile continued to grow in 2005 when he appeared in a series of successful films: firstly as the Scarecrow (DC Comics)/Scarecrow in Christopher Nolan's 2005 blockbuster Batman Begins—a role he reprised in The Dark Knight (film)/The Dark Knight (2008) and The Dark Knight Rises (2012)—and secondly in the action-thriller Red Eye (2005 American film)/Red Eye. For his performance as a transgender woman in Breakfast on Pluto (film)/Breakfast on Pluto, Murphy received a Golden Globe award nomination for Golden Globe Award for Best Actor – Motion Picture Musical or Comedy/Best Actor in a Musical or Comedy.

If you enjoy these quotes, be sure to check out other famous actors! More Cillian Murphy on Wikipedia.

That's what acting is about, ... Funny wigs and voices, that's what we do.

He's this kid growing up in a small town in Ireland in the 70's--you know the height of the troubles in Ireland, ... He discovers he's an adopted orphan and that his father is actually this parish priest, played by Liam Neeson. So it's just this crazy mad journey that he goes on to find his love. 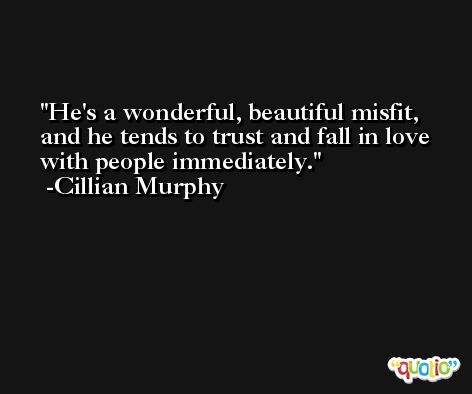 I come from a long line of teachers. Not only did I not go into the family business; I had an aborted law career and I played in bands. 'Disco Pigs' was my first professional acting experience.

That was the first time people noticed me in the U.S.. 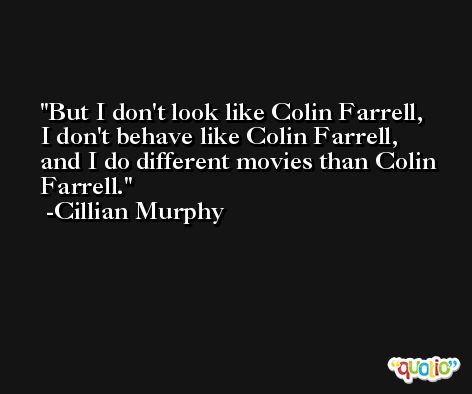 I was obsessed with Batman as a kid. I did the film in part just to be near the Batmobile. But I also think [director] Christopher Nolan made a very fine, intelligent film.

I don't worry about it, ... I just worked with Neil Jordan on 'Breakfast On Pluto,' where I play an Irish transvestite singer in a London cabaret.'