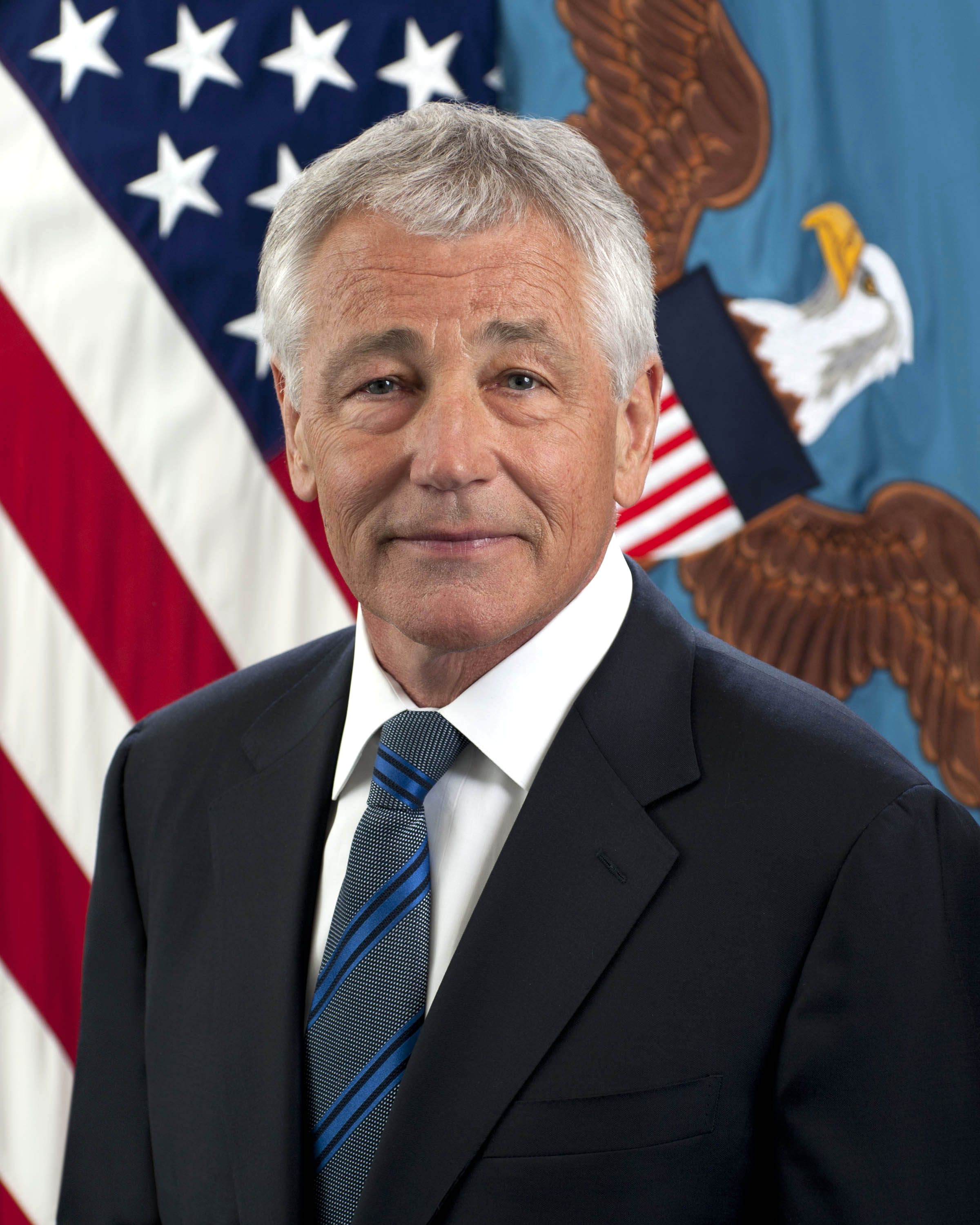 "Charles Timothy "Chuck" Hagel" is an American politician who is the 24th United States Secretary of Defense. He served as United States Senate/United States Senator from Nebraska from 1997 to 2009. On November 24, 2014, the White House announced that Hagel had tendered his resignation from his position as Secretary of Defense, effective as soon as the Senate confirms his replacement. Hagel did not refute rumors that Obama asked for his resignation, but he explicitly contends that it was a "mutual decision" between him and President Obama. Senator John McCain offered his own insight: Hagel was frustrated with the White House decision-making process, national security policy, and "excessive micromanagement" within the White House. On December 5, 2014, President Barack Obama nominated Ashton Carter as Hagel's replacement, pending confirmation by the Senate.

If you enjoy these quotes, be sure to check out other famous politicians! More Chuck Hagel on Wikipedia.

I can-with my plan-these are Social Security Administration numbers, they ran my numbers-get us to full solvency within 75 years and beyond for less than the $3.7 trillion debt that we're already in. 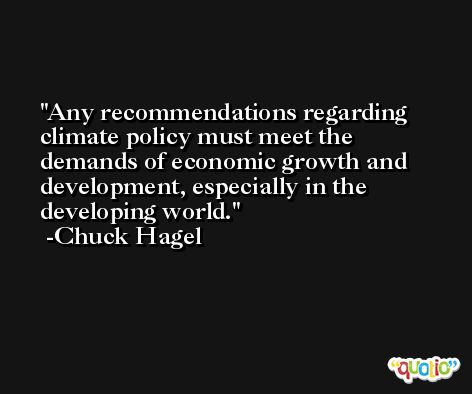 Deserves some consideration, and I think that should have been done right from the beginning.

The 21st century will require a re-affirmation and re-definition of our alliances and international organizations. 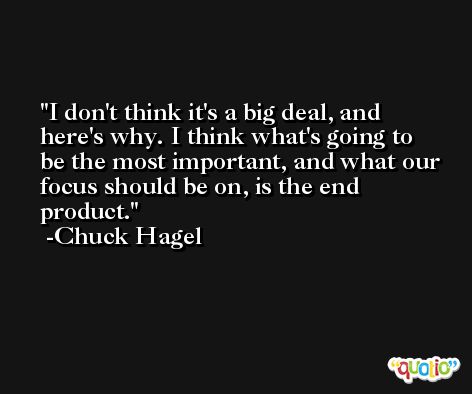 It should have been done when this whole thing started. Listen to her.

Alliances and international organizations should be understood as opportunities for leadership and a means to expand our influence, not as constraints on our power. 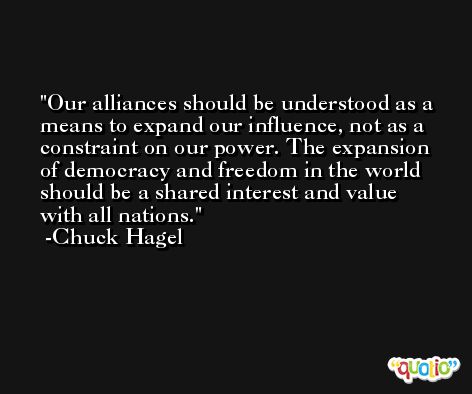