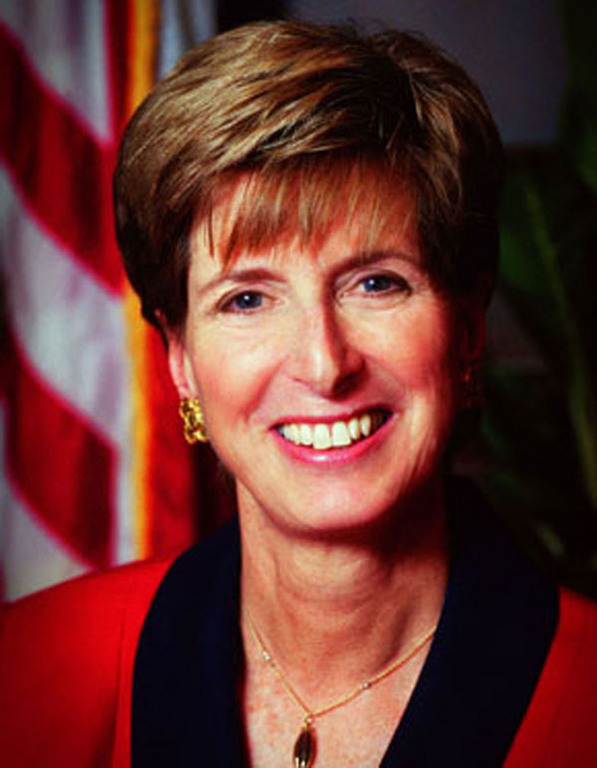 If you enjoy these quotes, be sure to check out other famous politicians! More Christine Todd Whitman on Wikipedia.

The Republican Party has never been this narrow, litmus-test type party. We can disagree on an issue like choice or stem cell research and not be an enemy or a bad person. We need to get away from this approach that we see more and more today, that you can't be a good Republican if you don't believe certain things in a certain way.

Indicates a strong commitment to the environment. 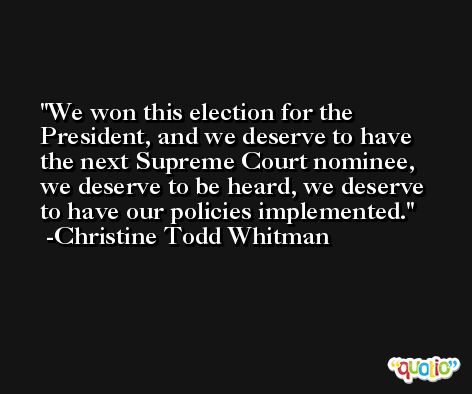 He appreciates women who are not afraid to talk about the issues, ... social fundamentalism.

My goal for next year, ... is to have at least one week a month where I spend every night in my own bed. 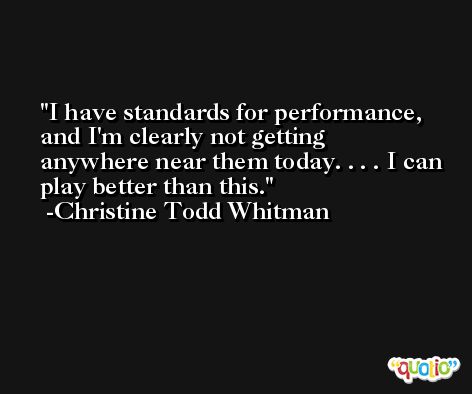 We have communities where the entire community is under water, literally to the eaves of buildings.

It's a fallacy that the president only wants to hear from you if you agree. 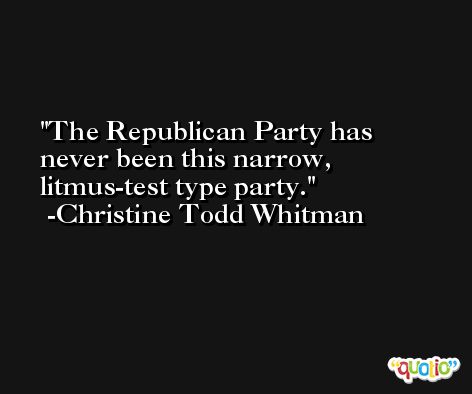