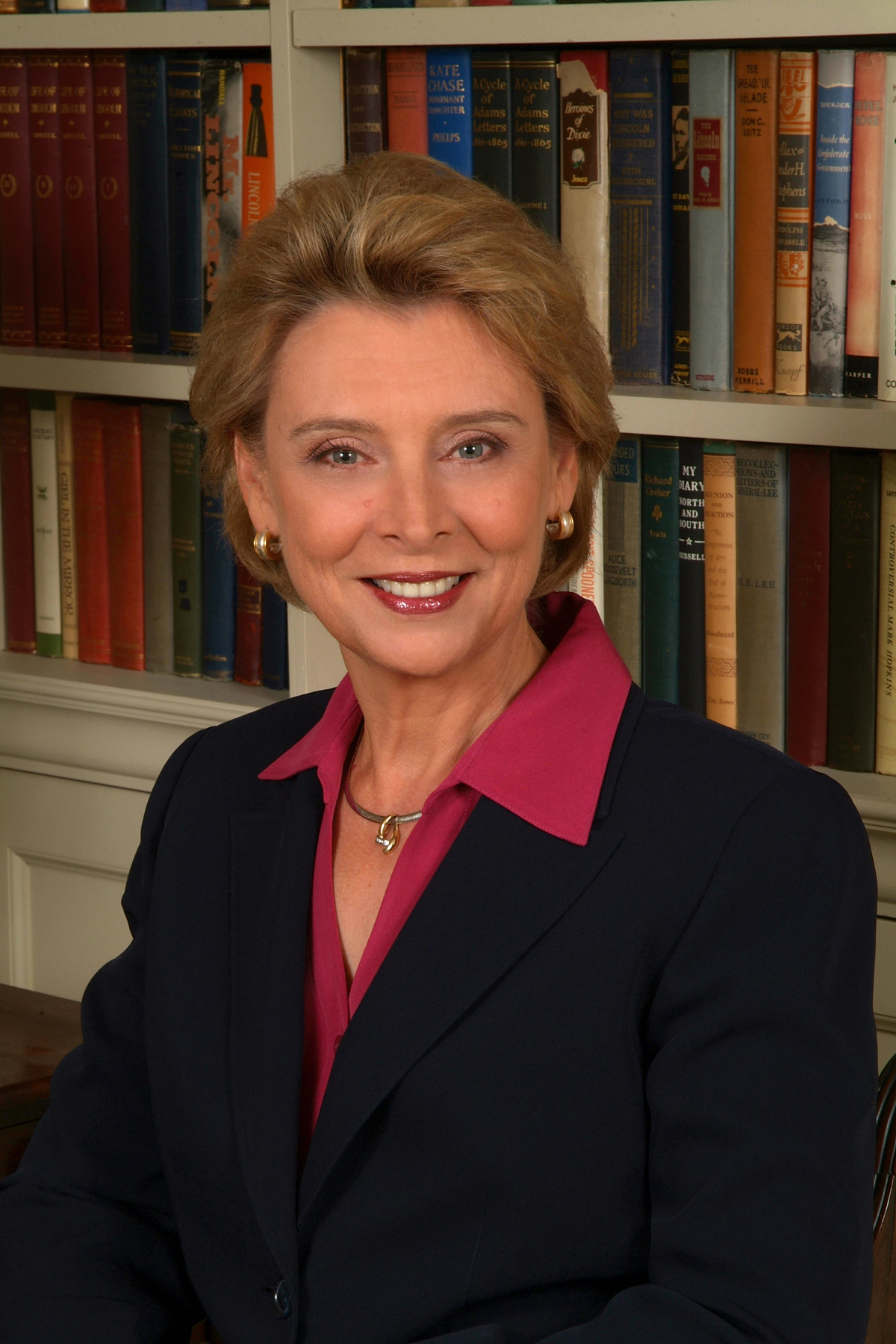 "Christine O'Grady Gregoire" is an United States/American politician who served as the List of Governors of Washington/22nd Governor of the U.S. state/state of Washington (U.S. state)/Washington from 2005 to 2013. A member of the Democratic Party (United States)/Democratic Party, Gregoire defeated Republican candidate Dino Rossi in 2004 and again in Washington gubernatorial election, 2008/2008. She is the second List of female state governors in the United States/female governor of Washington. She was the National Governors Association chairwoman for the 2010–11 term. After she left the governorship, some sources reported that she was being considered for a position in Barack Obama/Barack Obama's US Cabinet/cabinet in his second term, possibly in the US State Department/State Department, or as United States Secretary of the Interior. However, John Kerry became the United States Secretary of State, while Sally Jewell was nominated for the position of Interior Secretary.

If you enjoy these quotes, be sure to check out other famous politicians! More Christine Gregoire on Wikipedia.

Education is the foundation upon which we build our future. 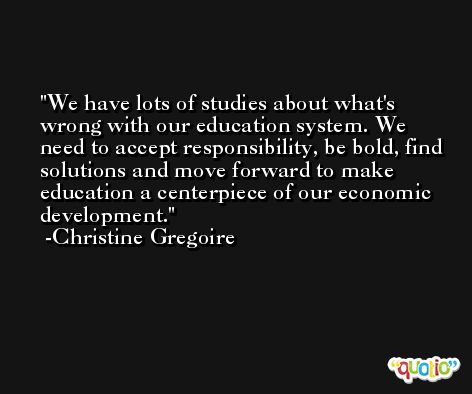 We all leave personal legacies for the people we know and love.

To get things done, we must work together. We must meet in the middle to work out our differences and find the best solutions. 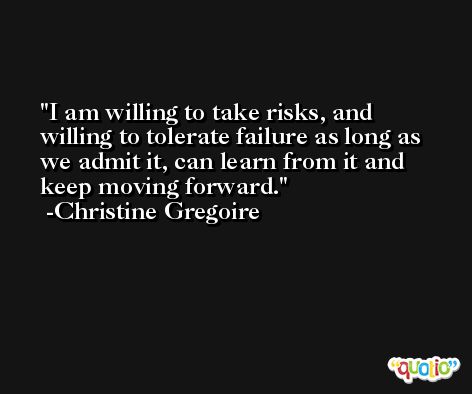 It's been said that government doesn't create jobs, business does. For the most part, this is true. But government creates the environment in which businesses can excel and expand.

Education exposes young people to a broader world, a world full of opportunity and hope. 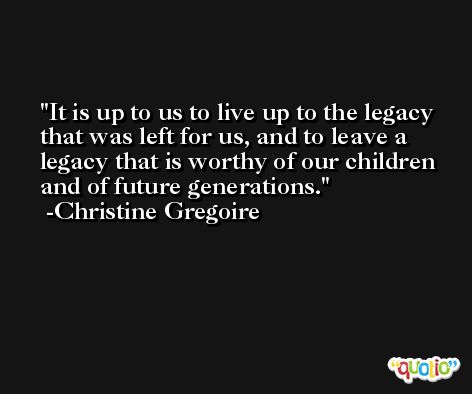