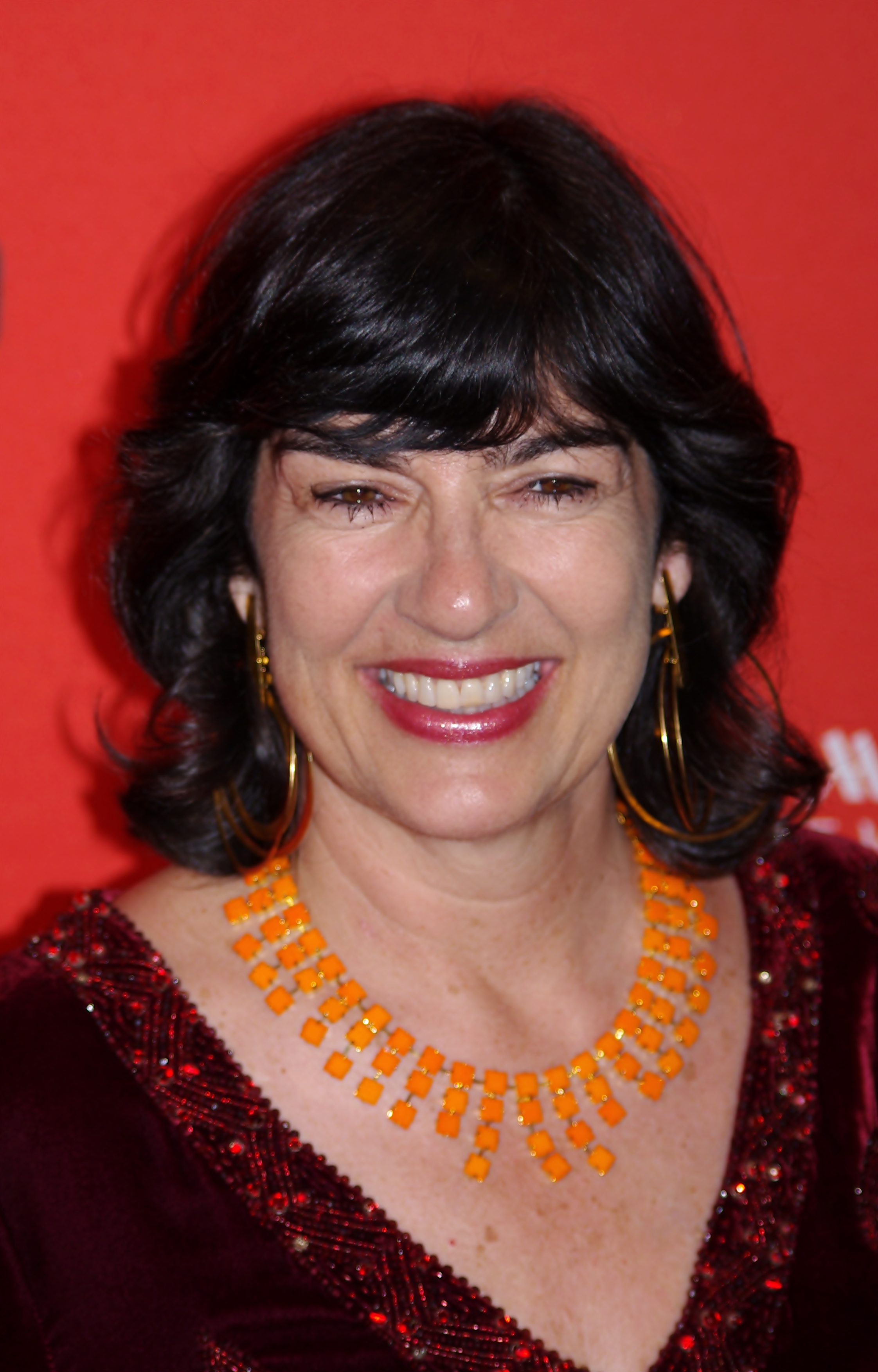 "Christiane Amanpour", Order of the British Empire/CBE is a British-Iranian journalist and television host. Amanpour is the Chief International Correspondent for CNN and host of CNN International's nightly interview program Amanpour. Amanpour is also a Global Affairs Anchor of ABC News. As of 2014, she has been recognized as one of the journalists most world leaders follow on Twitter according to a report by the PR firm Burson-Marsteller.

If you enjoy these quotes, be sure to check out other famous journalists! More Christiane Amanpour on Wikipedia.

U.S. soldiers, with whom I now have more than a passing acquaintance, joke that they track my movements in order to know where they will be deployed next.

Here in the United States, our profession is much maligned, people simply don't trust or like journalists anymore and that's sad. 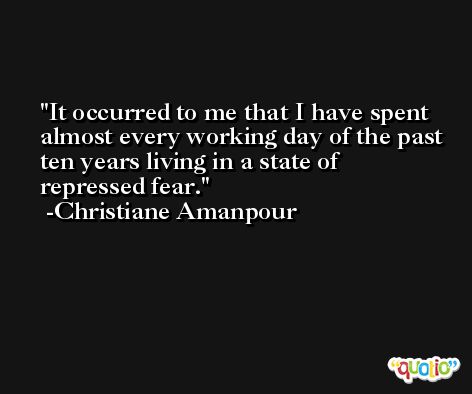 I have always thought it morally unacceptable to kill stories, not to run stories, that people have risked their lives to get.

And I believe that good journalism, good television, can make our world a better place. 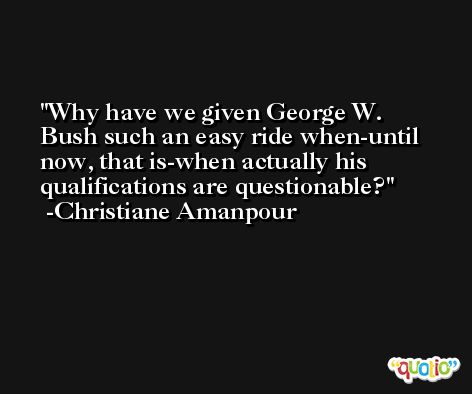 What we do and say and show really matters.

I was showing a man and telling his story and explaining how ill he was, and it was a live camera and all of a sudden I realized that he was dying. 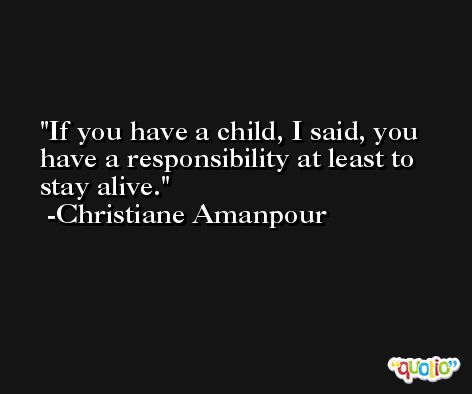