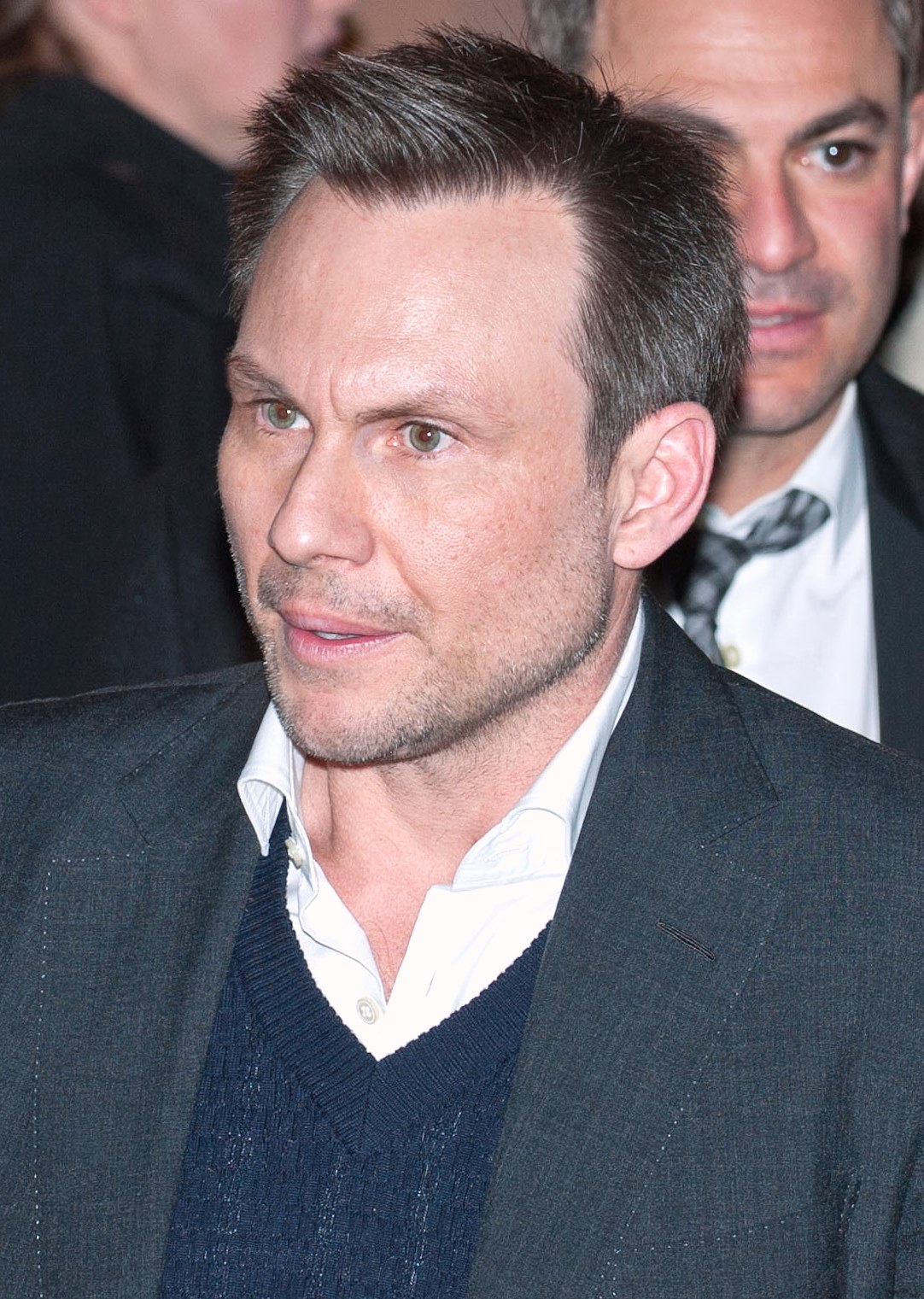 "Christian Michael Leonard Slater" is an American actor. He made his film debut with a small role in The Postman Always Rings Twice (1981 film)/The Postman Always Rings Twice before playing a leading role in the 1985 film The Legend of Billie Jean. He played a monk's apprentice alongside Sean Connery in The Name of the Rose (film)/The Name of the Rose before gaining wider recognition for his breakthrough role in the cult film Heathers.

In the 1990s, Slater starred in many big budget films, including Robin Hood: Prince of Thieves, Interview with the Vampire: The Vampire Chronicles, Broken Arrow (1996 film)/Broken Arrow, and Hard Rain (film)/Hard Rain. He was also featured in the cult film True Romance. Since 2000, Slater has combined work in the film business with television, including appearances in The West Wing and Alias (TV series)/Alias and starring in Breaking In (TV series)/Breaking In and Mind Games (TV series)/Mind Games. Slater was married to Ryan Haddon between 2000 and 2005, and they had two children together. Slater has had widely publicized brushes with the law, including being sentenced to three months in jail for assault in 1997.

If you enjoy these quotes, be sure to check out other famous actors! More Christian Slater on Wikipedia.

The case is dismissed and we are very pleased with the outcome. It was everybody's decision that it was the appropriate resolution.

This is the process. It just shows that someone can accuse you of anything. 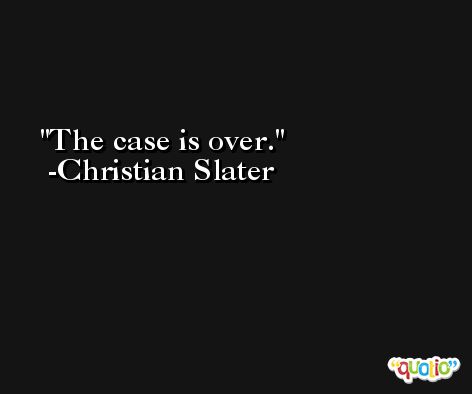 The thing is, everything you read about me is true. That's the scariest thing... 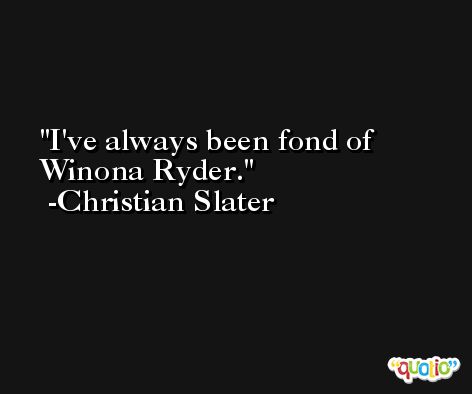 That was a little uncomfortable.

If I make a move, like raise my eyebrows, some critic says I'm doing Nicholson. What am I supposed to do, cut off my eyebrows?