Since relocating from Canada to New York in 2003, he has worked with such players and groups as John Scofield, My Brightest Diamond, Wayne Krantz, George Benson, Paul Shaffer, the Oz Noy Trio, and the Mahavishnu Project.

It wasn't the world's greatest surprise given that Delta had chosen to join up with Air France.

Each could make a case. For the vendor, it's not just about the price but also what each bidder can bring to the party. 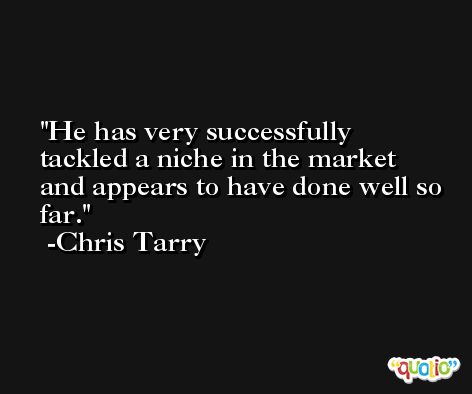 I was quite encouraged. The main message is that it is looking a bit better for the industry.

The oil price has the greatest short-term effect on an airline's performance - it feeds straight through to the bottom line. 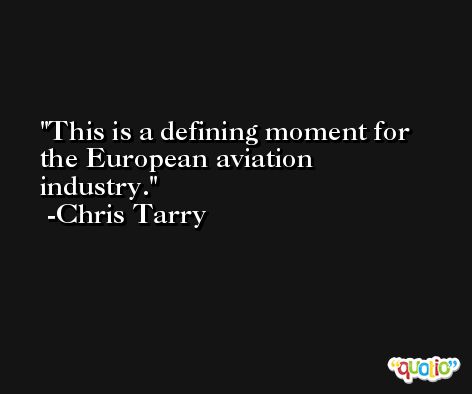 This is clearly a profit warning. The world isn't getting any better and yields are only going one way -- down.

What we have seen is degrees of rescue aid, and what I think we will continue to see is support for airlines being perhaps allowable as long as they can show they are making progress and not interrupting a process of consolidation. 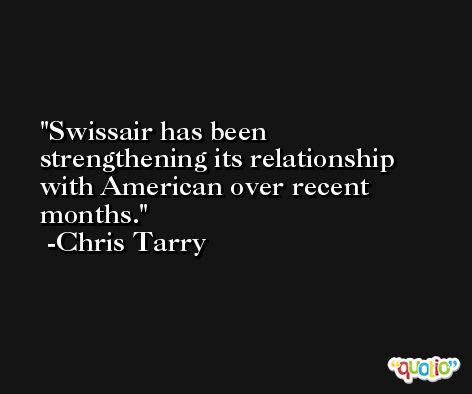