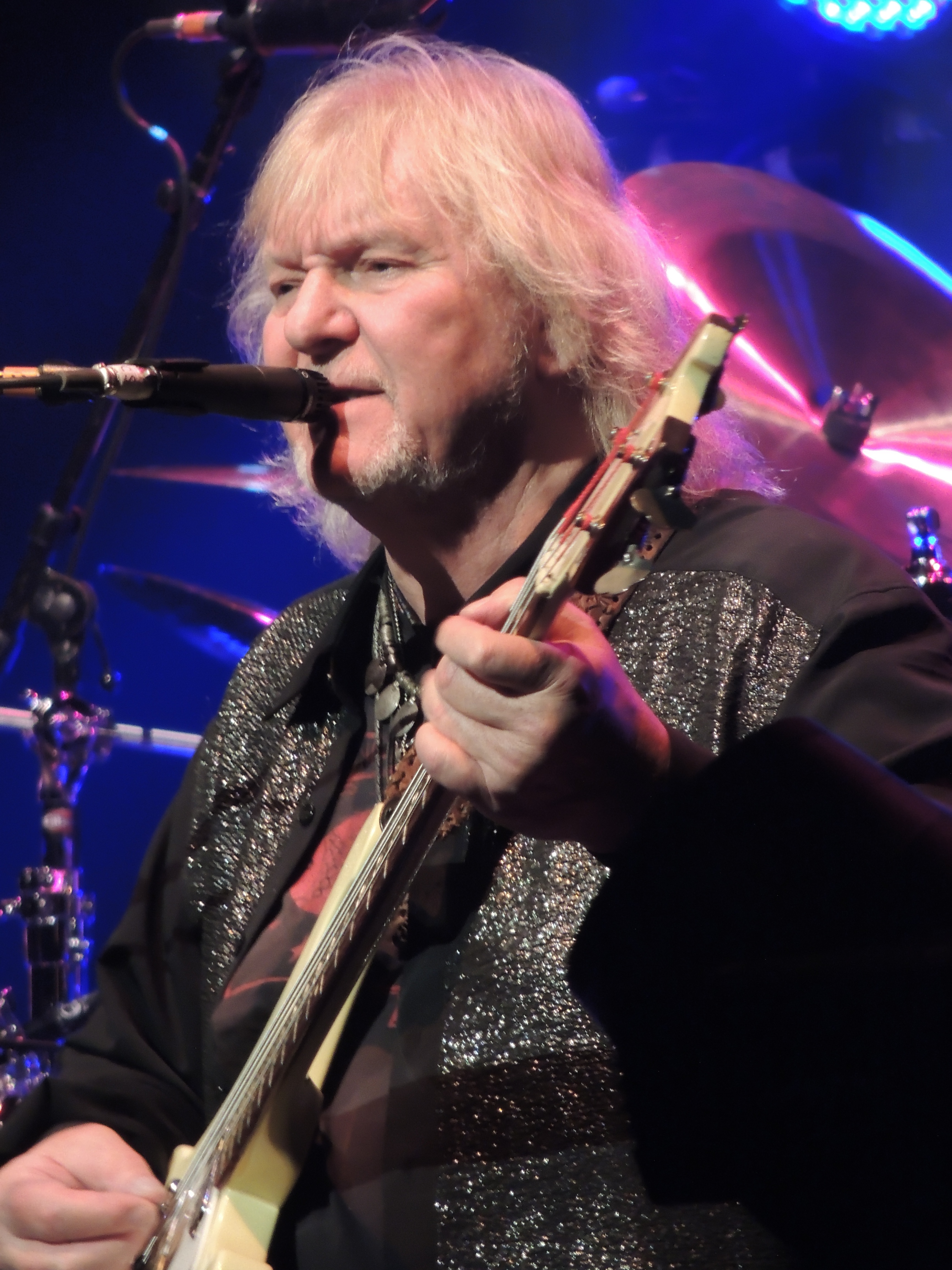 "Christopher Russell Edward "Chris" Squire" is an English musician, songwriter and singer, best known as the bass guitarist and backing vocalist for the progressive rock group Yes (band)/Yes. He is the only original member still in the band, as well as the only member in Yes history to appear on every album.

He is widely regarded as the dominant bass guitarist among the early seventies British progressive rock bands, influencing peers and later generations of bassists with his incisive sound and elaborately contoured, melodic bass lines. His name is also associated with his trademark instrument, the Rickenbacker 4001 electric bass, which was introduced in England in 1964. His 1975 solo album Fish Out of Water (Chris Squire album)/Fish Out of Water was widely acclaimed.

If you enjoy these quotes, be sure to check out other famous musicians! More Chris Squire on Wikipedia.

I know I always worked hard on making sure we came out with the best possible product and of course we were working with four other people, you have to balance that as well.

A nightmare is two bassists on stage. 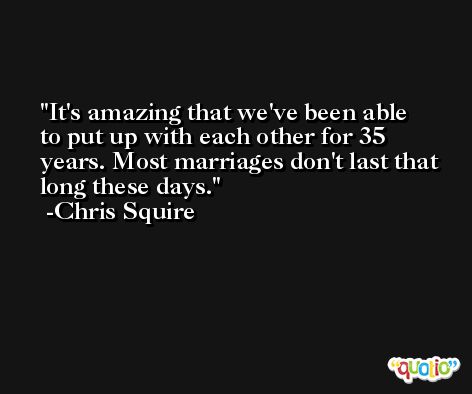 Pull the good out of it and not worry about the drawbacks.