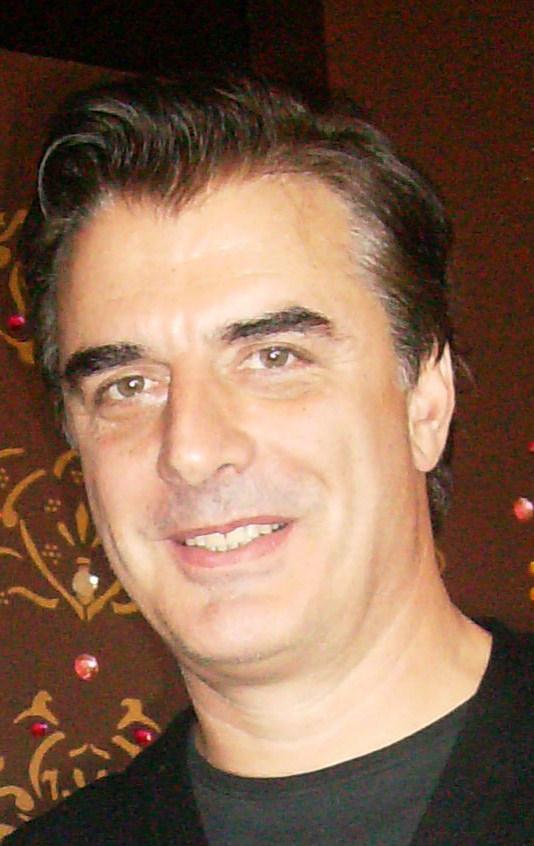 "Christopher David" ""Chris"" "Noth" is an United States/American actor. He is known for long-running television roles as Mike Logan (Law & Order)/Det. Mike Logan on the police procedural and legal drama television series, Law & Order and Law & Order: Criminal Intent, and as Mr. Big (Sex and the City)/Mr. Big on Sex and the City. For the latter role, he has been nominated for a Golden Globe Award. As of 2015, he is a star of the CBS drama series The Good Wife, for which he was also nominated for a Golden Globe.

If you enjoy these quotes, be sure to check out other famous actors! More Chris Noth on Wikipedia.

Maybe in 20 years, when Disney rots and looks like sort of a pornographic version.

It's not that I'm asking for that, and I don't know how to explain it. I just think there's room for the disenfranchised. I don't think we have to sweep it under the rug. 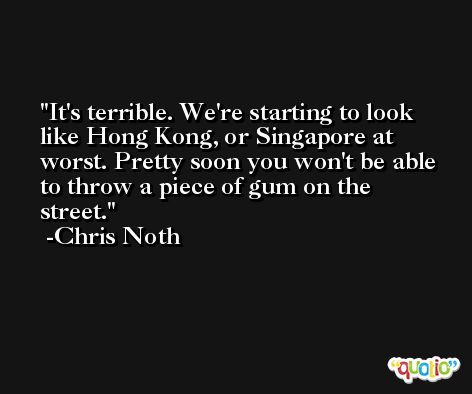 I'd love to come back every summer and do a play here. It's a definite challenge - we had less than three weeks for rehearsal, so we came in running.

Although Sex And The City was a great show and I loved that for what it was, the response to it became so much more than the show, ... That became, in a sense, annoying. So it was great to go back to something I knew, but I could explore more, recreate, bring more nuance. 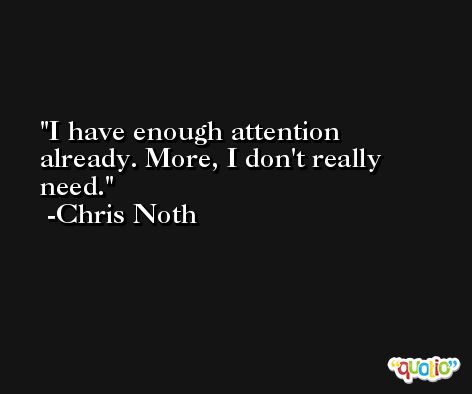 I think (Mamet) seduces people in the first act into thinking that it's a comedy, in a sense, ... But then it turns around and becomes very dangerous. He's created a language here that appears to be natural but is much more heightened. It's realism in the best sense.

At least Manhattan, in terms of danger and eccentricity, is much more of a theme park now. You couldn't really shoot the old Law & Order in New York today. It's a different city. 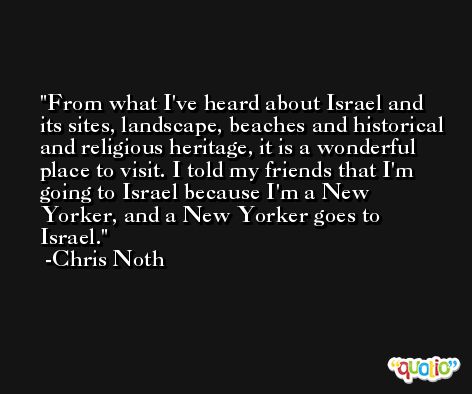