"Chris Lynch" is an American writer of books for young people. His works include Inexcusable, a finalist for the U.S. National Book Award for Young People's Literature, and Iceman, Shadow Boxer, Gold Dust, and Slot Machine, all ALA Best Books for Young Adults; Freewill was also a runner-up for the Michael L. Printz Award. Some of his works are intended for a high school level audience; some for children and younger teenagers.

Lynch was born in Boston where he graduated from Emerson College and teaches Creative Writing at Lesley University as of 2011.

The market for unabridged, full-length books only started taking off over the last few years. And we think Hemingway will be especially popular for audio downloads.

Is bigger better? ... Bigger is more expensive in many different ways. Do you really want that big dining room for the dinner parties you will have three times a year? 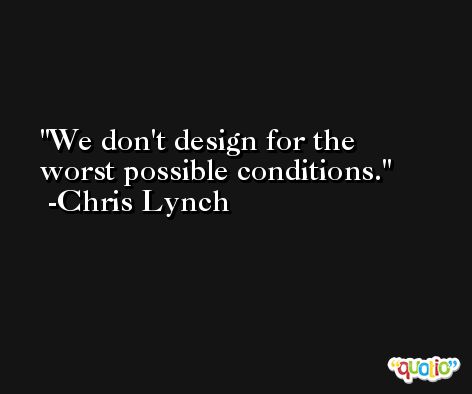 Open, honest and completely committed to changing her life and making her home better for her family and children.

We'll have product that can't be found in big box stores, and it will be displayed in a manner that you won't see anywhere else. 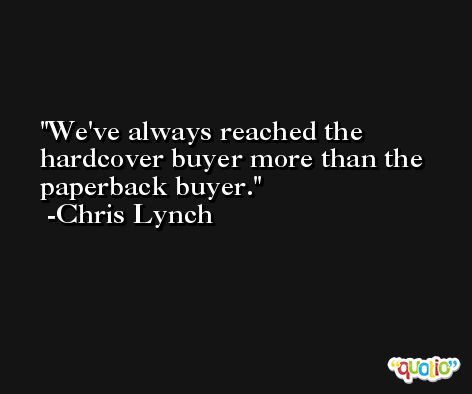 The market for unabridged has increased dramatically, even for $50 to $75 a book. We didn't think we'd be able to sell enough copies at that price to cover our production costs, but there are people willing to pay for the whole book.

Consumes significant amounts of management time and encourages a short term focus on what is a long term business. 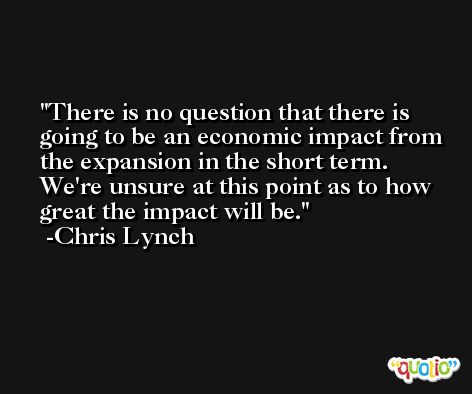