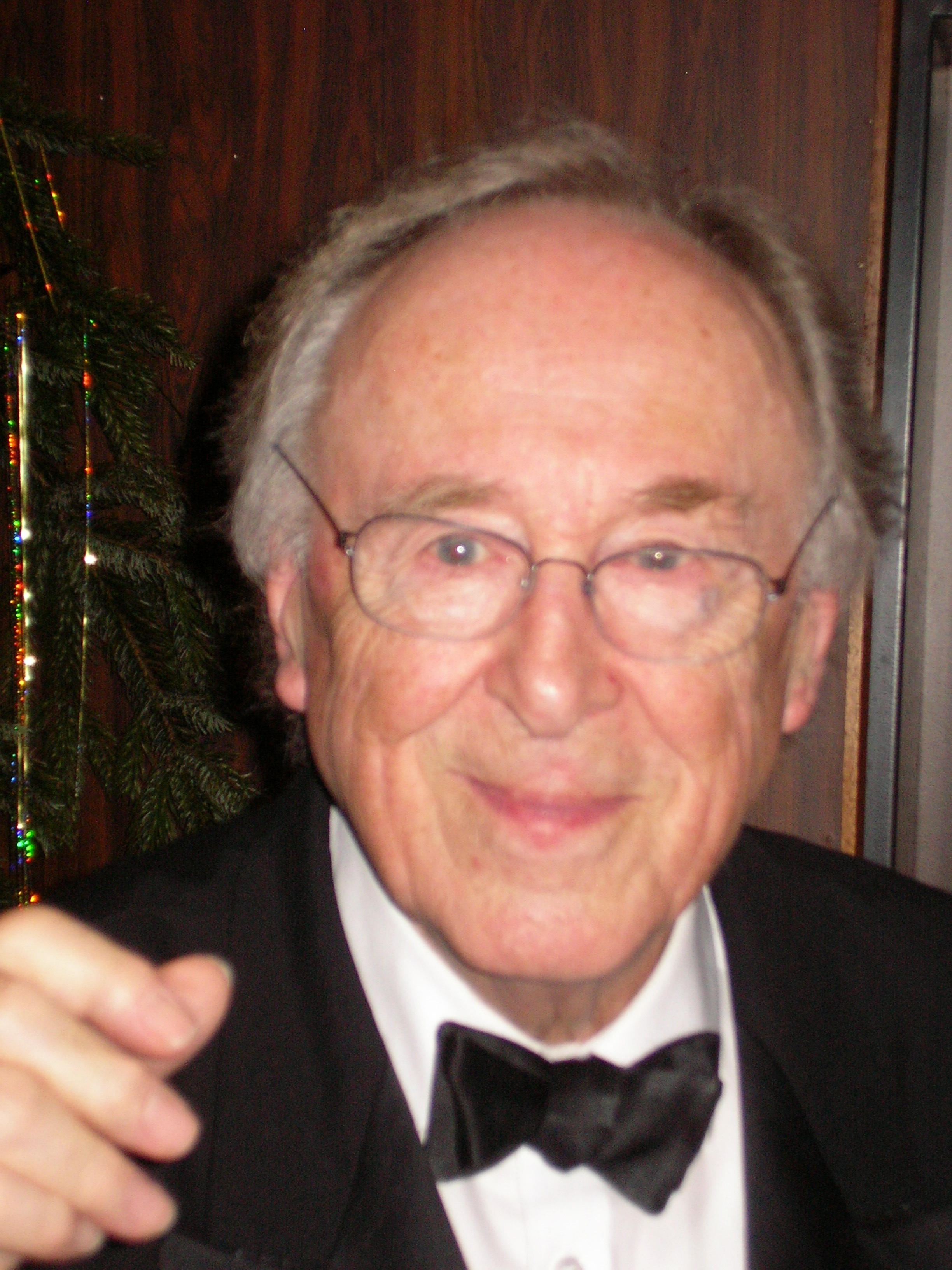 "Donald Christopher 'Chris' Barber" is a British jazz musician, best known as a bandleader and trombonist. As well as scoring a UK top twenty trad jazz hit, he helped the careers of many musicians, notably the blues singer Ottilie Patterson, who was at one time his wife, and vocalist/banjoist Lonnie Donegan, whose appearances with Barber triggered the skiffle craze of the mid-1950s and who had his first transatlantic hit, "Rock Island Line", while with Chris Barber's band. His providing an audience for Donegan and, later, Alexis Korner makes Barber a significant figure in the British rhythm and blues and "beat boom" of the 1960s.

If you enjoy these quotes, be sure to check out other famous musicians! More Chris Barber on Wikipedia.

They weren't scared to play physical. They really played defense.

The third quarter is our best quarter. That's when we blow teams out. We can be down, but that's when we skyrocket.