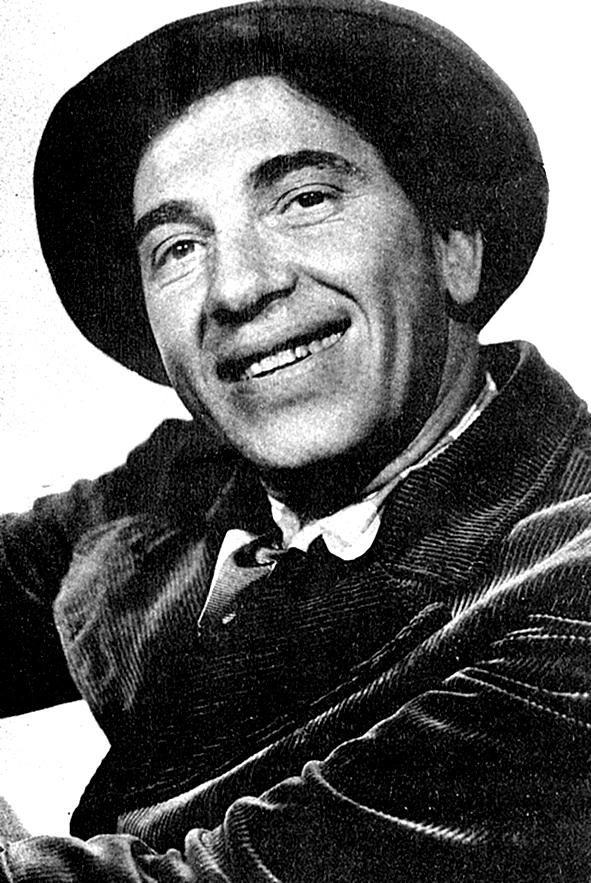 "Leonard" ""Chico"" "Marx" was an American comedian, bandleader, actor and film star as part of the Marx Brothers. His persona in the act was that of a charming, dim-witted albeit crafty con artist, seemingly of rural Italian origin, who wore shabby clothes, and sported a curly-haired wig and Tyrolean hat. In virtually every film that includes the main trio of the Marx Brothers, Chico is seen working with Harpo Marx, usually as partners in crime.

Leonard was the oldest of the Marx Brothers, though he was not the first-born; he was preceded by Manfred Marx, who died in infancy. In addition to his work as a performer, he played an important role in the management and development of the act, at least in its early years.

If you enjoy these quotes, be sure to check out other famous actors! More Chico Marx on Wikipedia.

Mustard's no good without roast beef. 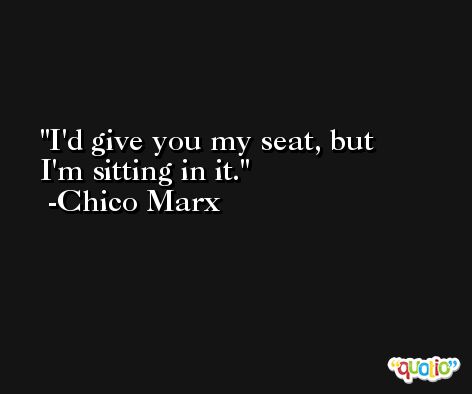 The only time he made a pass at me, I upended a jug of water over him and walked out.

I wasn't kissing her, I was whispering in her mouth.