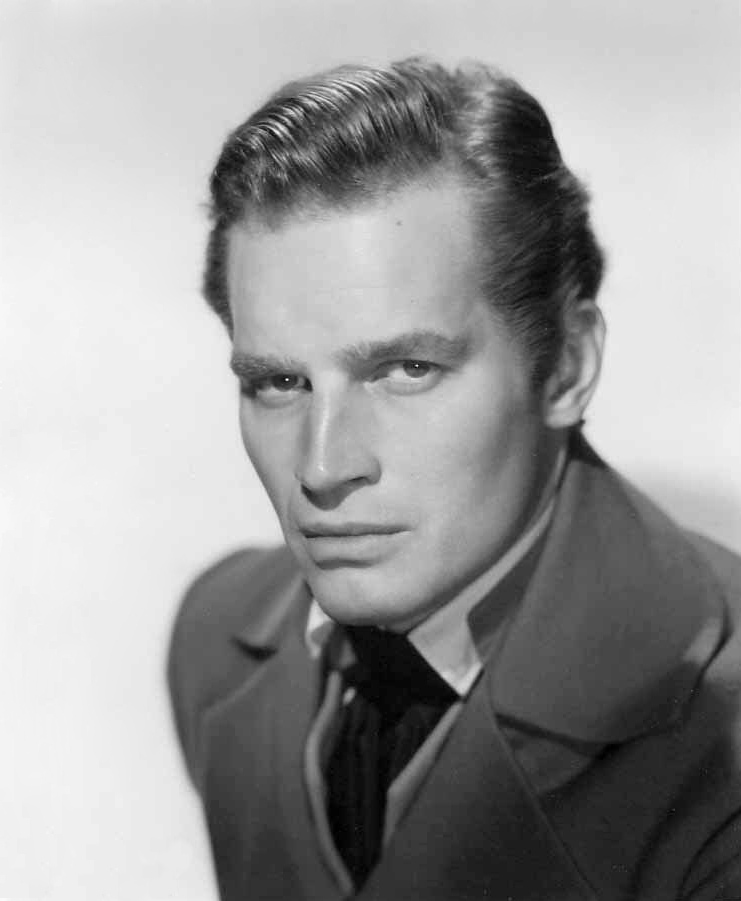 "Charlton Heston" was an American actor and political activist.

As a Hollywood star he appeared in 100 films over the course of 60 years. He played major parts in The Ten Commandments (1956 film)/The Ten Commandments (1956); Ben-Hur (1959 film)/Ben-Hur, for which he won the Academy Award for Best Actor (1959), El Cid (film)/El Cid (1961), and Planet of the Apes (1968 film)/Planet of the Apes (1968). He also appeared in the films The Greatest Show on Earth (1952), Touch of Evil (1958), and The Agony and the Ecstasy (film)/The Agony and the Ecstasy (1965). The starring roles gave the actor a grave, authoritative persona and embodied responsibility, individualism and masculinity; he rejected scripts that did not emphasize those virtues. His media image as a spokesman for Judeo-Christian moral values enabled his political voice.Emilie Raymond, From My Cold, Dead Hands: Charlton Heston and American Politics, (2006), pp 4–5, 33

If you enjoy these quotes, be sure to check out other famous actors! More Charlton Heston on Wikipedia.

You who inherit the heavy privilege to serve in freedom's name. You who must brace for battle surely to come.

It's been quite a ride. I loved every minute of it. 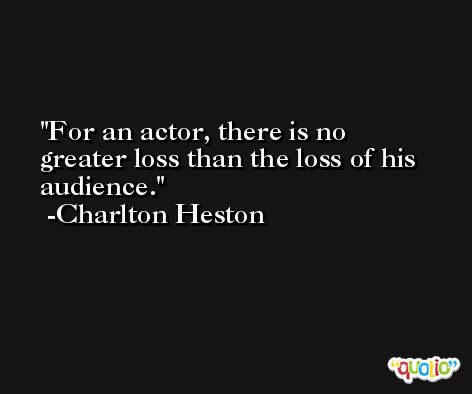 Go forth and proclaim liberty throughout all the land, unto all the inhabitants thereof.

I think we make a difference together. We are a freer people than if we hadn't fought this good fight. 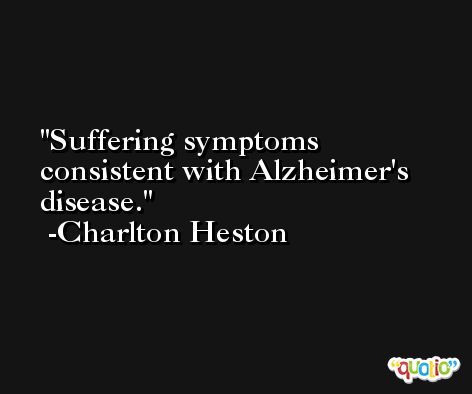