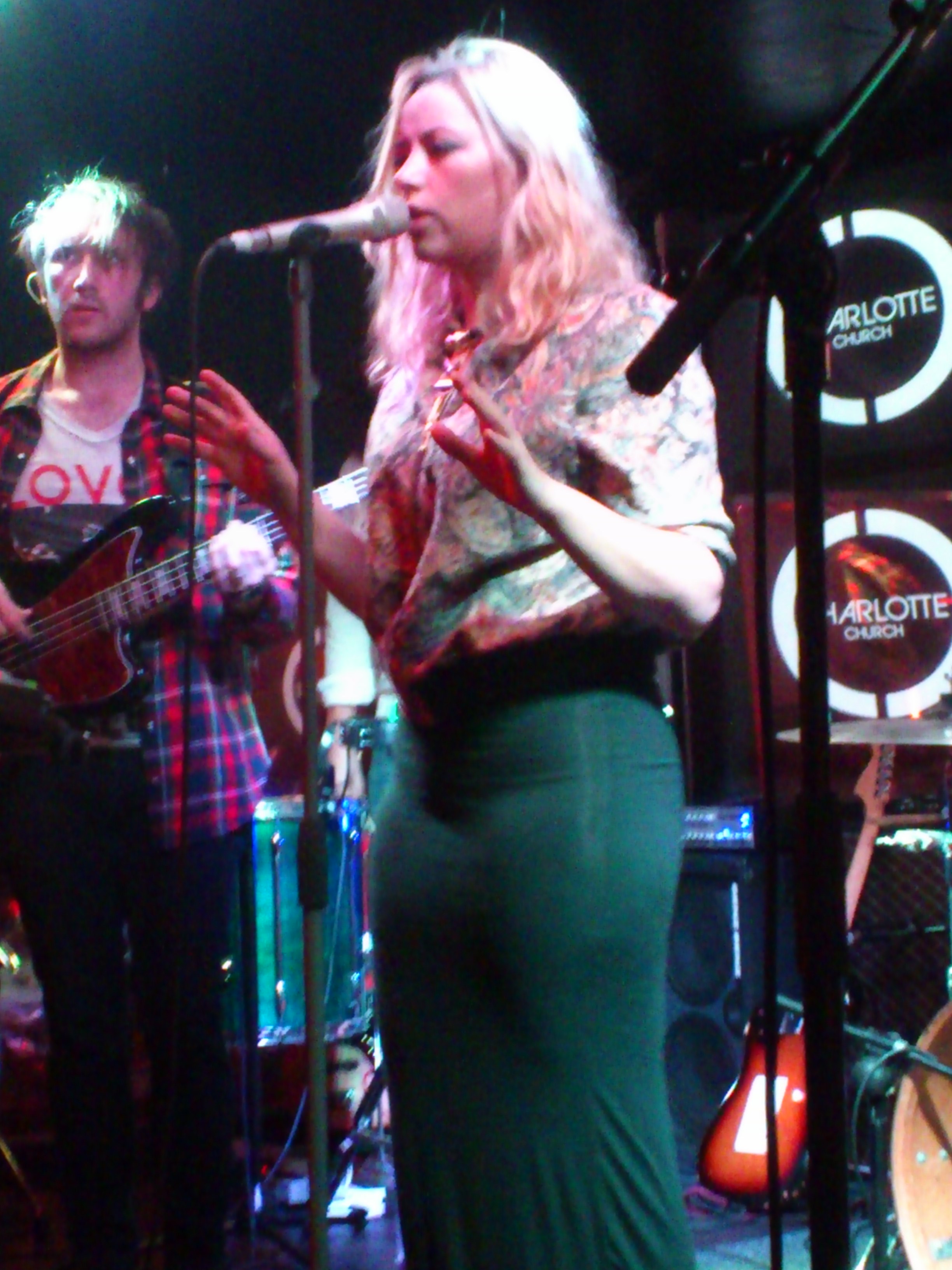 She rose to fame in childhood as a European classical music/classical singer before branching into pop music in 2005. By 2007, she had sold more than 10 million records worldwide including over 5 million in the United States. In 2010 she was reported to be worth as much as £11m (though one 2003 report quoted her worth at £25m). She hosted a Channel 4 chat show titled The Charlotte Church Show. Church released her first album in five years, titled Back to Scratch, on 17 October 2010. Church has a soprano vocal range.

If you enjoy these quotes, be sure to check out other famous musicians! More Charlotte Church on Wikipedia.

I love America' - whilst performing in Canada.

When I try to get work in the US all they say is that I need to lose weight - but I bet they never said that to Mae West. 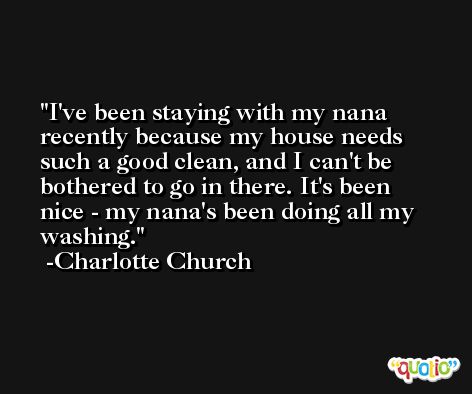 I love my voice and if I lost it I would be devastated, but I just don't want to live my life like that. I am thinking of giving up smoking for general health reasons, and it was really embarrassing last weekend when I had overdone it and couldn't sing at all, which meant that I had to mime at a big outdoor festival. I felt really bad about that.

Mum, have I sung at the Hollywood Bowl? 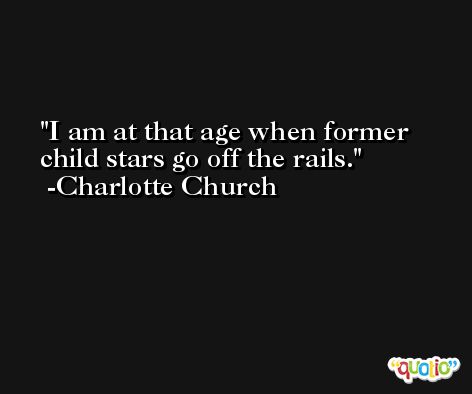 [Celine Dion does not speak at all for an entire day before she performs a concert.] I admire that, ... but I can't see myself doing it because I'm a loudmouthed cow.

I know bugger all about golf. 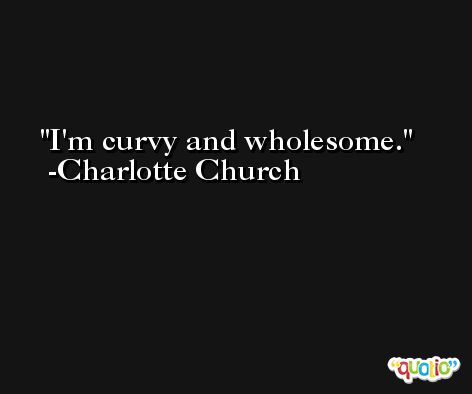