"Charles Livingstone Allen" was an American ordained Methodist minister most notable for his work as a Pastor.

Allen was also a columnist for the Atlanta Journal and Atlanta Constitution during the 1950s and after that for the Houston Chronicle. He also authored inspirational books, including God's Psychiatry and All Things Are Possible Through Prayer: The Faith-Filled Guidebook That Can Change Your Life.

The section of Parkway Drive (which connects Highland Ave to Piedmont Park) north of Ponce de Leon in Atlanta was renamed in his honor in the 1960s.

If you enjoy these quotes, be sure to check out other famous clergy! More Charles L. Allen on Wikipedia.

Sometimes life has a way of putting us on our backs to force us to look up. 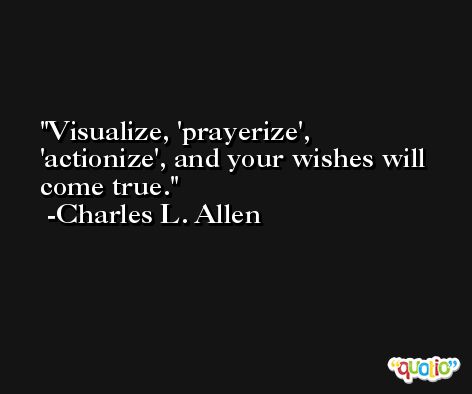 Remember that you are needed. There is at least one important work to be done that will not be done unless you do it.

The hardest people to reach with the love of God are not the bad people. They know they are bad. They have no defense. The hardest ones to win for God are the self-righteous people. 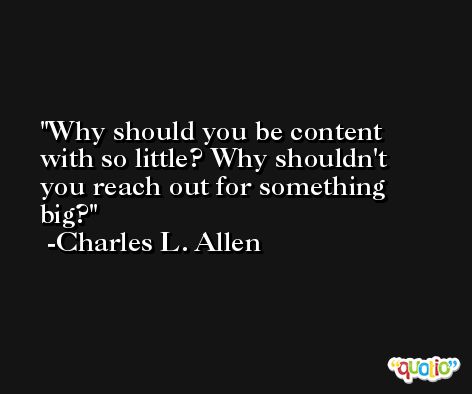