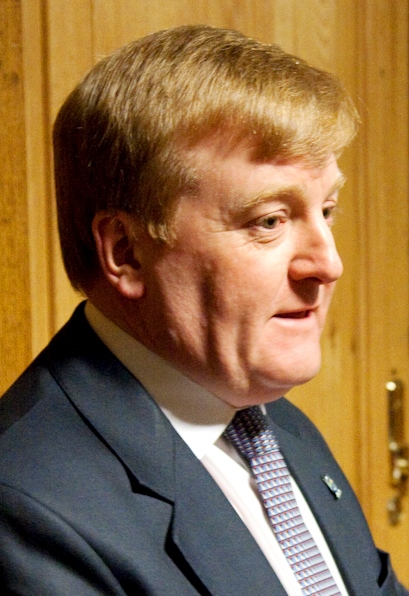 In the United Kingdom general election, 1983/1983 General Election he stood for the Ross, Cromarty and Skye (UK Parliament constituency)/Ross, Cromarty & Skye constituency, then held by the Conservative MP and Minister, Hamish Gray, Baron Gray of Contin/Hamish Gray. In a shocking result, Kennedy was elected for the Social Democratic Party (UK)/Social Democratic Party (SDP), making him at 23, the youngest MP in the House of Commons. Ambitious and popular, he quickly emerged as a potential party leader. In 1994, after the SDP and Liberal Party had merged, he became President of the Liberal Democrats, a position he held for the next four years. In 1999, after the resignation of Paddy Ashdown, Kennedy was elected party leader.

If you enjoy these quotes, be sure to check out other famous politicians! More Charles Kennedy on Wikipedia.

I believe it is only fair now to give our party members their say over my continuing leadership.

Three simple words -- freedom, justice and honesty. These sum up what the Liberal Democrats stand for. 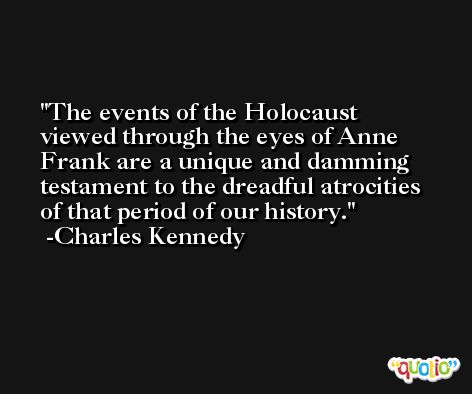 Over the past 18 months I've been coming to terms with and seeking to cope with a drinking problem, and I've come to learn through that process that a drink problem is a serious problem indeed.

Let no-one be in any doubt - the Liberal Democrats are not about to cede our emphatic, sincere and long-standing green credentials for some spray on aerosol version. 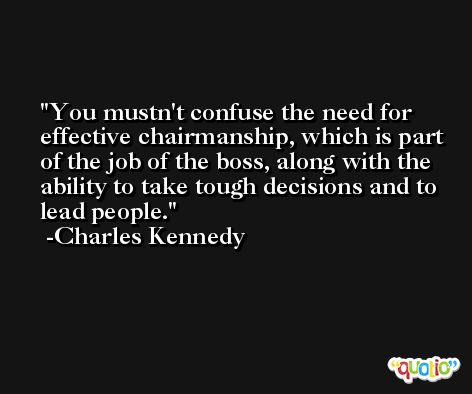 Look, I have already said I am not going to put any artificial limits on our ambitions this time around.

A clear conclusion has been reached, including by Conservatives, that the Conservatives are not going to win this election. 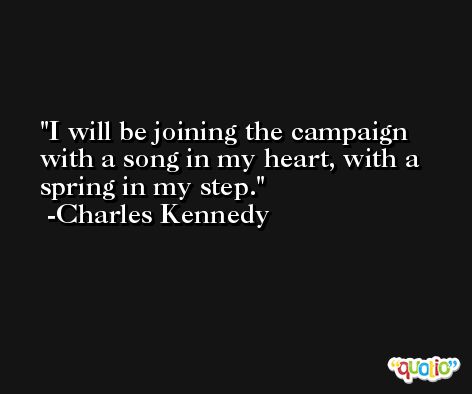