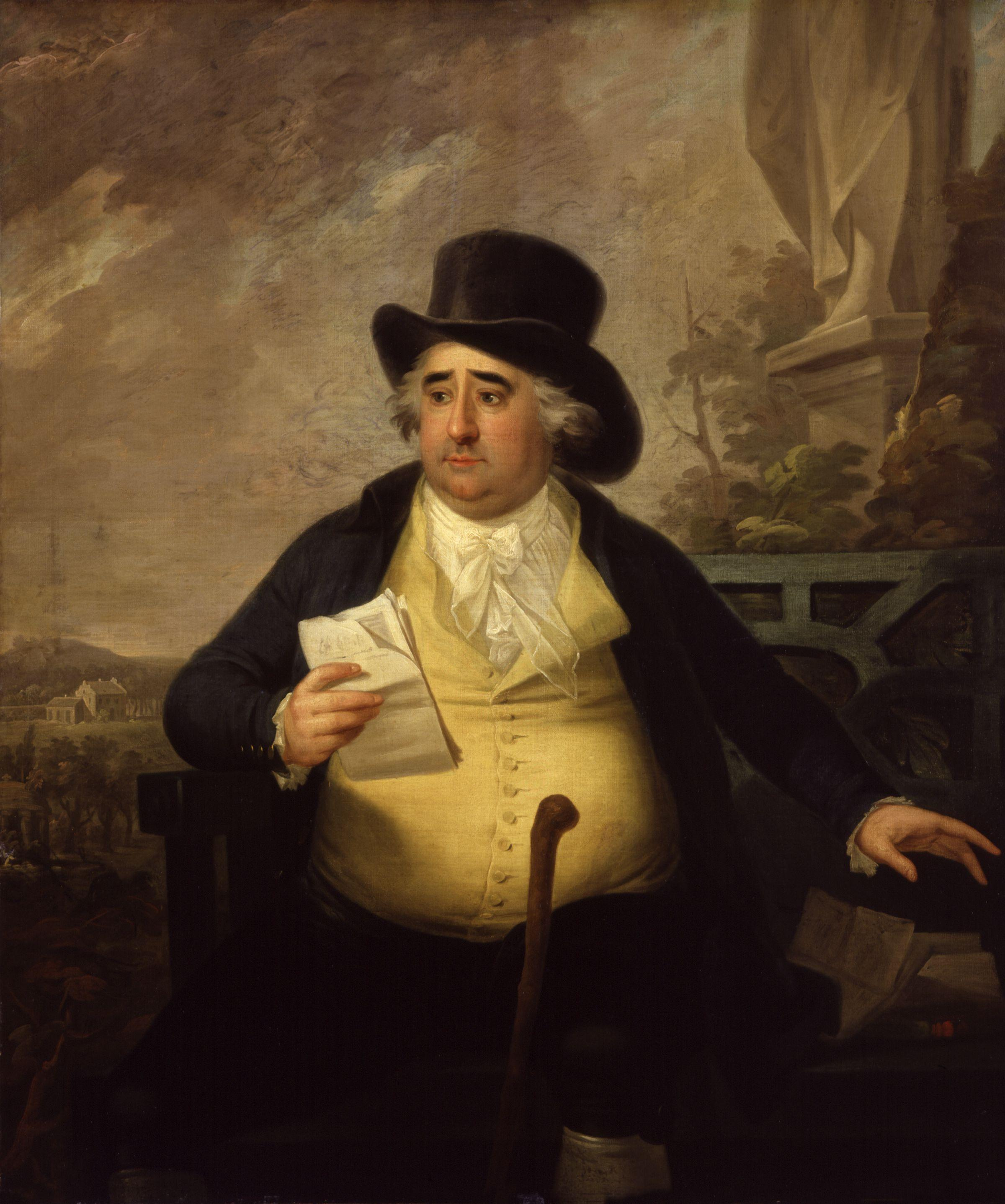 "Charles James Fox" Privy Council of the United Kingdom/PC, styled "The Honourable" from 1762, was a prominent British British Whig Party/Whig statesman whose parliamentary career spanned 38 years of the late 18th and early 19th centuries and who was particularly noted for being the arch-rival of William Pitt the Younger. His father Henry Fox, 1st Baron Holland/Henry, a leading Whig of his day, had similarly been the great rival of William Pitt, 1st Earl of Chatham/Pitt's famous father. Fox rose to prominence in the House of Commons of Great Britain/House of Commons as a forceful and eloquent speaker with a notorious and colourful private life, though his opinions were rather conservative and conventional. However, with the coming of the American War of Independence and the influence of the Whig Edmund Burke, Fox's opinions evolved into some of the most radical ever to be aired in the British Parliament/Parliament of his era.

If you enjoy these quotes, be sure to check out other famous politicians! More Charles James Fox on Wikipedia.

He was uniformly of an opinion which, though not a popular one, he was ready to aver, that the right of governing was not property but a trust.

Kings govern by means of popular assemblies only when they cannot do without them. 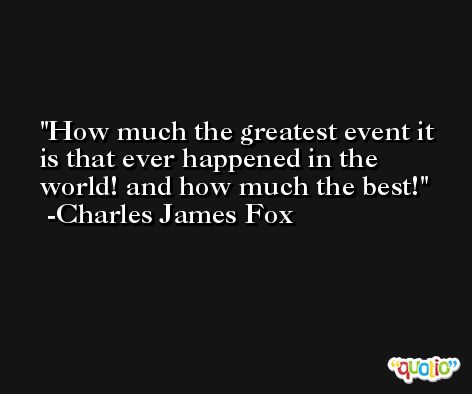 All political power is a trust.

The worst of revolutions is a restoration.