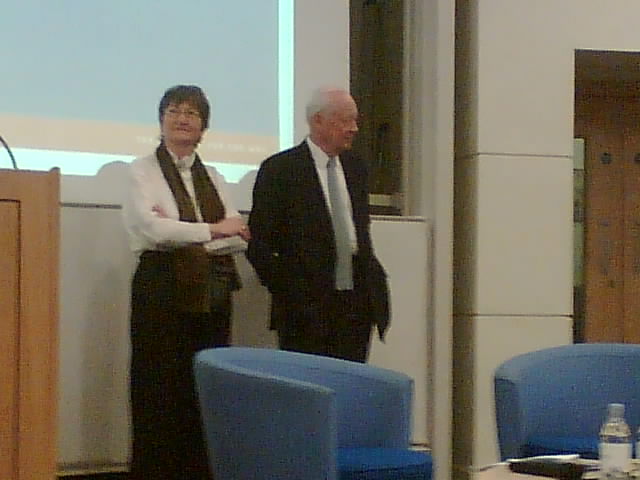 "Charles Handy" is an Irish author/philosopher specialising in organisational behaviour and management. Among the ideas he has advanced are the "portfolio worker" and the "Shamrock Organization" (in which professional core workers, freelance workers and part-time/temporary routine workers each form one leaf of the "Shamrock").

He has been rated among the Thinkers 50, a private list of the most influential living management thinkers. In 2001 he was second on this list, behind Peter Drucker, and in 2005 he was tenth. When the Harvard Business Review had a special issue to mark their 50th Anniversary they asked Handy, Peter Drucker and Henry Mintzberg to write special articles.

In July 2006 he was conferred with an honorary Doctor of Laws by Trinity College, Dublin.

If you enjoy these quotes, be sure to check out other famous writers! More Charles Handy on Wikipedia.

The companies that survive longest are the one's that work out what they uniquely can give to the world not just growth or money but their excellence, their respect for others, or their ability to make people happy. Some call those things a soul.

The morality of compromise' sounds contradictory. Compromise is usually a sign of weakness, or an admission of defeat. Strong men don't compromise, it is said, and principles should never be compromised. I shall argue that strong men, conversely, know when to compromise and that all principles can be compromised to serve a greater principle. 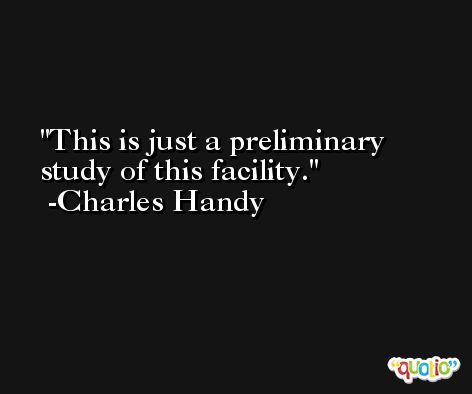