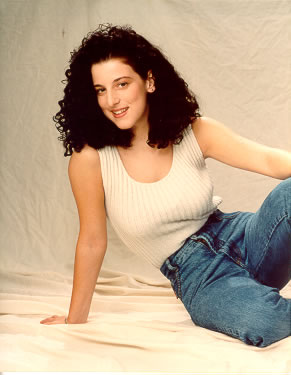 "Chandra Ann Levy" was an American intern at the Federal Bureau of Prisons in Washington, D.C., who disappeared in May 2001. She was presumed murdered after her skeletal remains were found in Rock Creek Park in May 2002. The case attracted attention from the American news media for years.

The police investigation revealed an Affair#Extramarital affair/affair with married U.S. Representative/Congressman Gary Condit, a United States Democratic Party/Democrat then serving his fifth term representing California's 18th congressional district, and a senior member of the House Permanent Select Committee on Intelligence. Condit was never named a suspect by police and was eventually cleared of involvement. However, the cloud of suspicion raised by the intense media focus on the missing intern and the later revelation of the affair led to his loss in his 2002 re-election campaign.

I have no reason to think that. 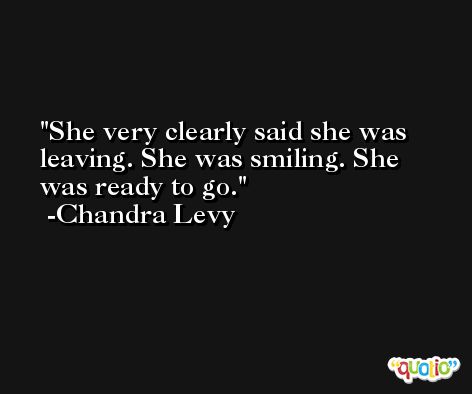